David Beckham’s plan to create a new professional soccer team for Miami is a step closer to kick-off – the British footballer has now acquired a plot of land to build a stadium on.

The Miami Beckham United team, backed by the star, received approval from politicians in Miami-Dade county to buy the three-acre parcel of land in Overtown, for $9 million (£7.1 million).

The other six acres of derelict land was privately secured by the group for $19 million (£15 million) in March 2016.

This paves the way for the construction of a 25,000-seat venue designed by Populous, the architecture firm behind the London 2012 Olympic stadium.

“By purchasing the last piece of land needed for our privately-funded stadium, Miami Beckham United (MBU) is achieving another major milestone on the way to Major League Soccer formally awarding Miami a franchise,” said a statement from MBU.

The group described Miami – the eighth-largest metropolitan area in the US – as “the country’s number one soccer market”.

Attempts to bring Major League Soccer to the city were initiated by Beckham in February 2013, but have been stalled by rejected planning applications, deals falling through and resistance from locals.

“MBU has assembled a world-class team of partners, presented a vision for building the premier soccer club in the Americas, and assembled the land needed to build our stadium,” MBU said.

“Now is the time for MLS to move forward in helping us deliver the soccer club that Miami has been waiting for.”

The deal has however been criticised by Miami-Dade’s police and fire departments, as it stipulates that the team only hire county police and paramedics to man the stadium and its events – putting a strain on local resources.

Beckham, 42, played for Manchester United, Real Madrid and LA Galaxy, and captained England’s national team until he retired in 2013.

He first proposed a bowl-shaped stadium by Arquitectonica and 360 Architecture for the Port of Miami, close to the Perez Art Museum, in 2014 but politicians rejected the scheme.

The latest design has a less curvaceous form, but still features an open roof. It now is surrounded by exposed columns that allow views into the terraces. 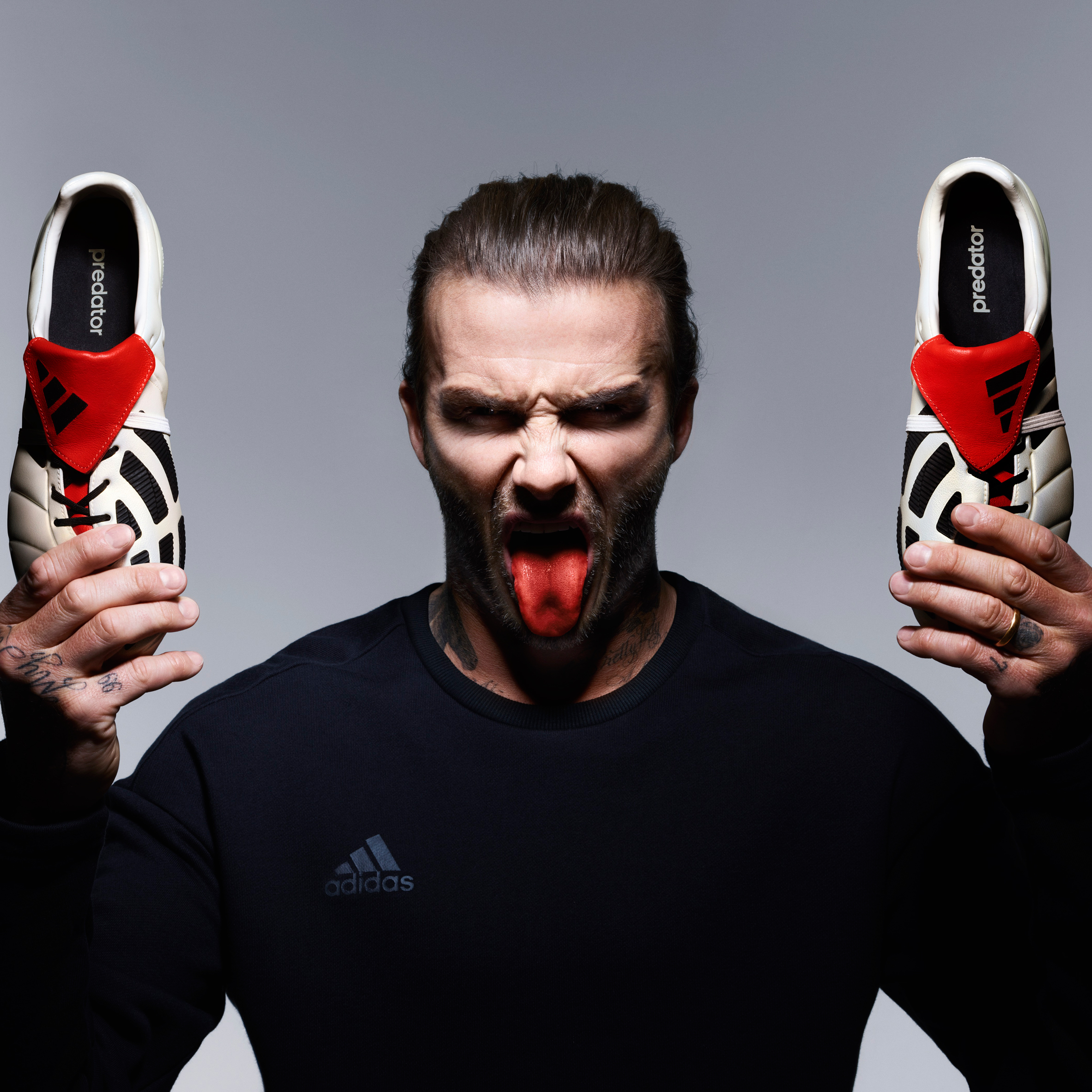