A plan to build self-sufficient floating cities outside of national borders features in the latest movie from our Dezeen x MINI Living video series. 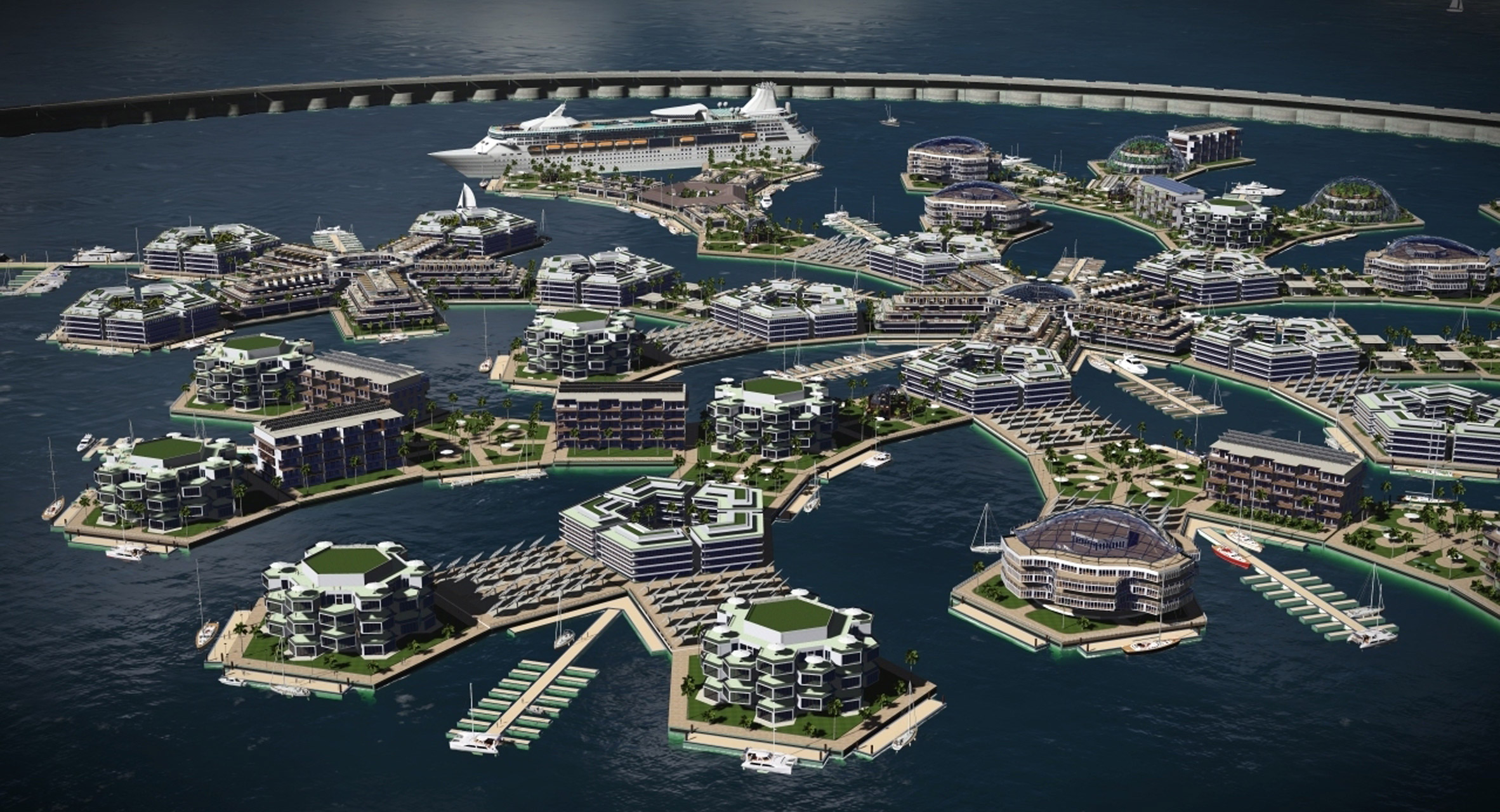 The organisation aims to build “start-up countries” at sea, known as “seasteads”, that offer greater freedom for innovation in science, technology and politics. 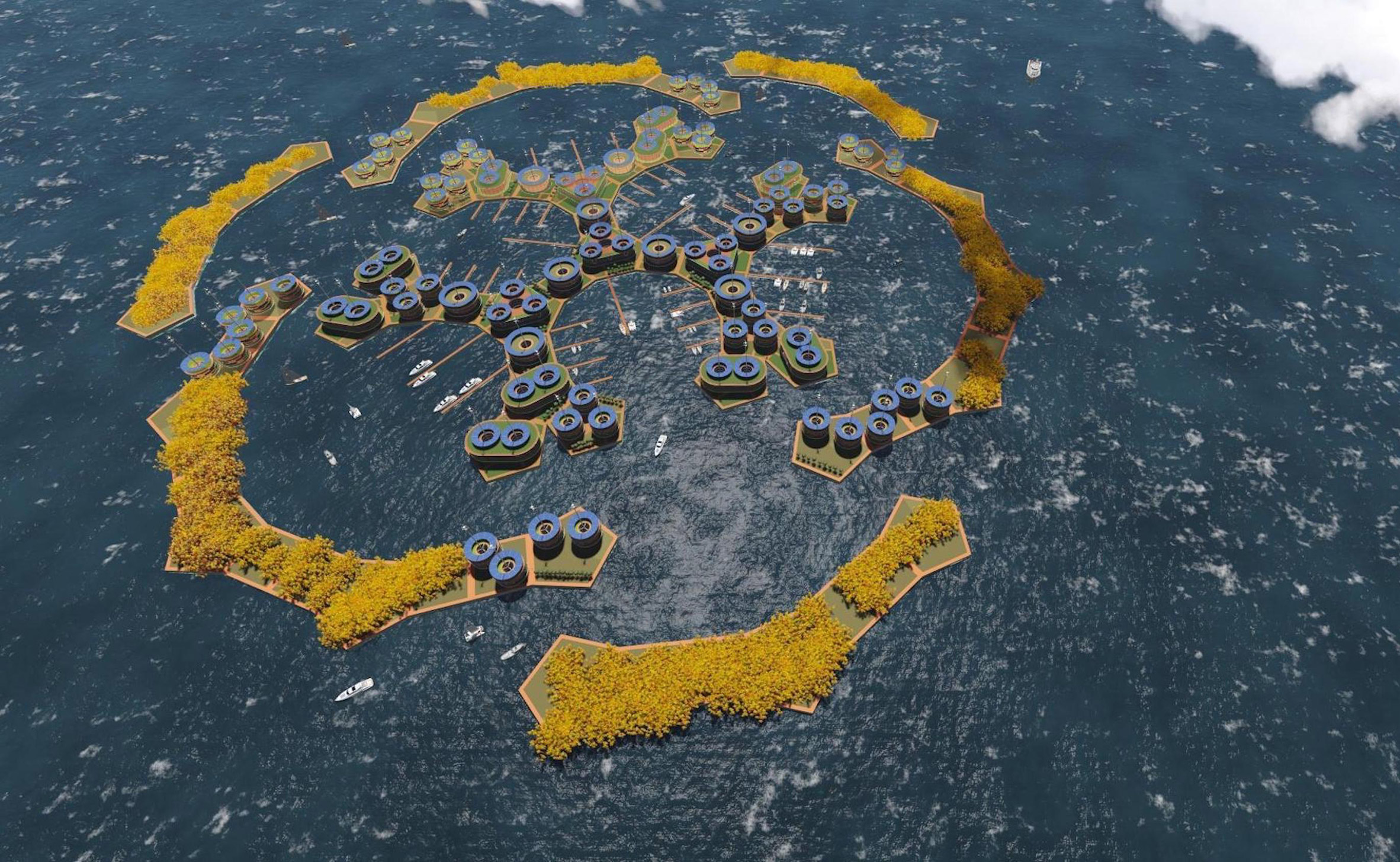 According to its website, the institute’s goal is to develop “open spaces for experimenting with new societies” in order to “allow the next generation of pioneers to peacefully test new ideas for how to live together”.

The company claims that building floating cities will offer an alternative to conventional models of governance, with few regulations. 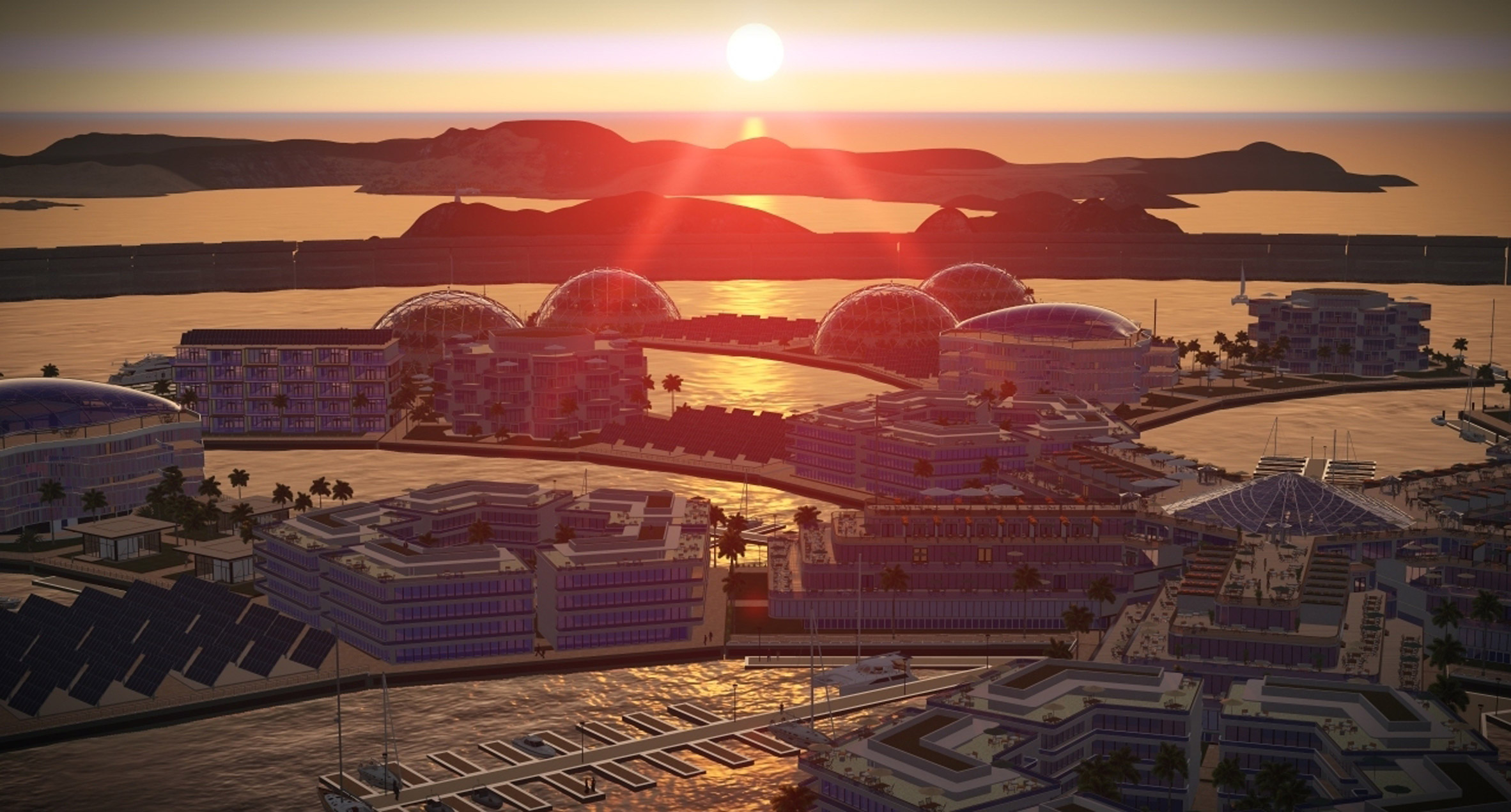 The government of French Polynesia has signed an agreement with The Seasteading Institute to cooperate on the creation of a pilot city in a lagoon near Tahiti.

The test city, entitled the Floating City Project, will act as proof-of-concept for the organisation’s plan to build further settlements at sea. 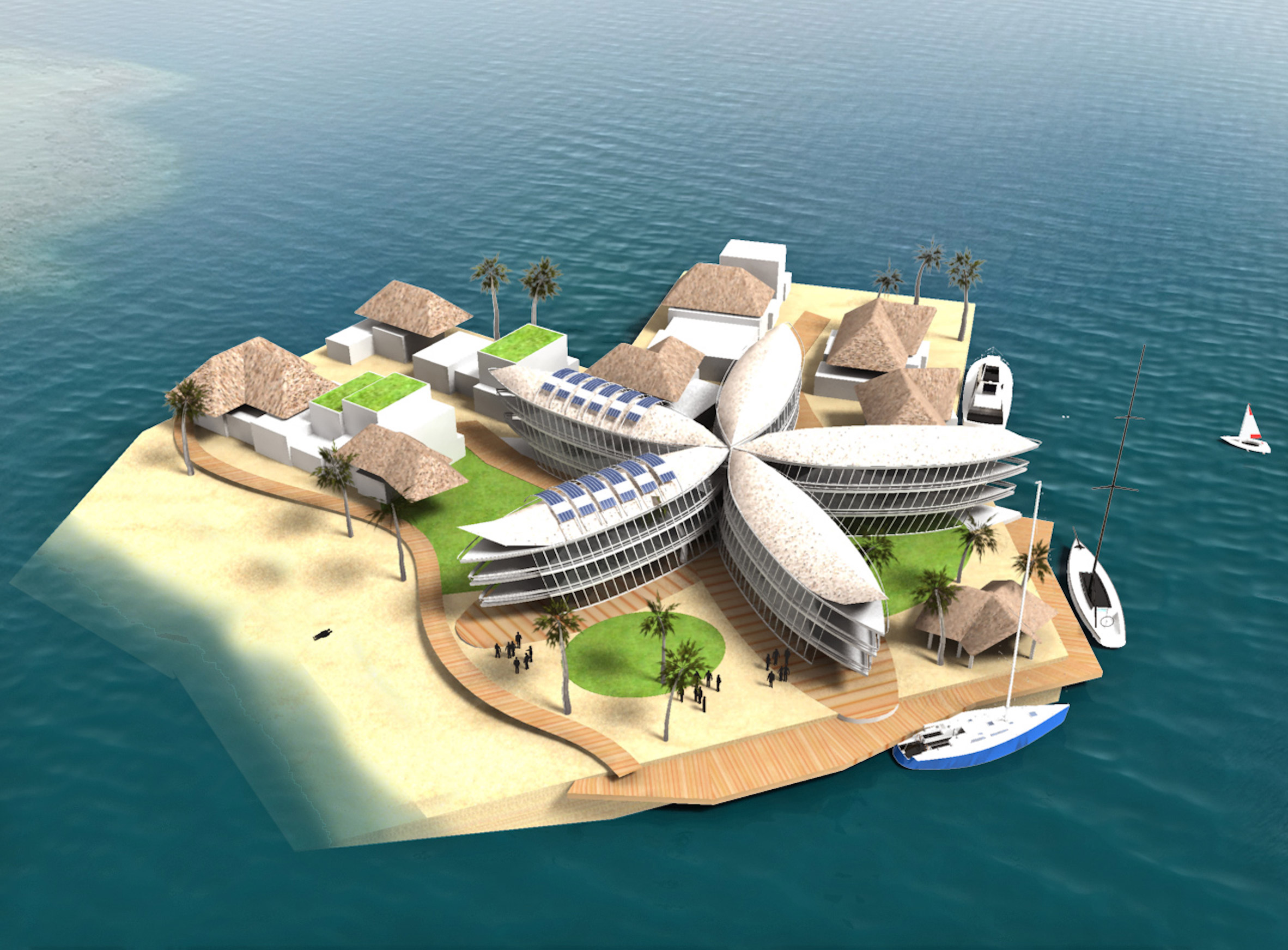 The city would be built on a modular network of rectangular and pentagonal platforms so that it could be reconfigured according to the needs of its inhabitants.

The reinforced concrete platforms will support three-storey buildings including apartments, offices and hotels for up to 100 years, according to a feasibility report produced by Deltasync.

It is expected that between 250 and 300 people will live aboard the settlement. Development of the city is expected to begin in early 2018.

This movie is part of Dezeen x MINI Living Initiative, a year-long collaboration with MINI exploring how architecture and design can contribute to a brighter urban future through a series of videos and talks. 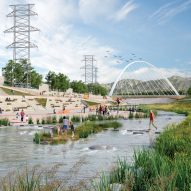 The post The Seasteading Institute’s floating cities are designed for unregulated innovation appeared first on Dezeen.