The hotel, located at 215 Chrystie Street in New York’s Bowery district, offers luxury without frills as well as an emphasis on social activity – an aspect that the home-sharing rival cannot offer, Schrager believes.

“For some reason the hotel industry in general is in denial about Airbnb,” he told Dezeen. “I think the only way is to come back with a stronger idea than Airbnb.”

“Flaunting luxury and offering it at a great price, and offering the kind of communal/social atmosphere that Public will offer, is something that Airbnb cannot. So to me, that’s the best way of dealing with that, which I perceive as a real threat in the industry.”

Public features 367 guest rooms, two restaurants, three bars including a rooftop terrace, and a multimedia performance space that can be configured for film screenings and theatre performances, talks and readings, art exhibitions and dance parties.

It also contains a number of private apartments with interiors designed by John Pawson.

“We’re trying to approach luxury as a process almost of subtraction, rather than addition,” Schrager said, referring to the hotel’s pared-back luxury, which he describes as “tough luxe”.

“There’s been an arms race in the hotel world with the offering of amenities and services, and we kind of took a step back and said ‘what’s really important to people?’ So we cut out things that we thought were irrelevant, that didn’t make sense anymore.”

Frills that have been cut include room service: “If you want room service, sleep in the lobby,” Schrager jokes.

“We don’t have bellmen, because everybody has suitcases on wheels,” he adds. “We cut out all those costs, and pass them onto the customer. But we’re not dumbing down or cutting down the level of sophistication. We’re just cutting out the things that people don’t care about. Gold buttons, gold epaulettes, fine bone china.”

He then collaborated with Philippe Starck on a series of iconic hotels including the Hudson in New York and the Delano in Miami Beach, reinventing the hotel lobby as a glamorous social space in the process.

“We want to disrupt the hotel space again,” he said. “We did it 25 years ago when we introduced boutiques to the world. Everybody greeted that with a lot of scepticism and it took a long time for it to take hold.

“I think now, again, during this period of time there is another dislocation in the market place. The idea of luxury has changed. It’s no longer about how much something costs, it’s about how it makes you feel.”

“I do believe that Public is the first new idea since Steven and I introduced the boutique hotel 25 years ago. I do think that this is another disruption within the industry, providing really, really great luxury service at an affordable price. Just think about it, it’s a paradigm, it’s a new idea.”

Part of the thinking behind Public is to help the hotel industry fight back against home-sharing site Airbnb, he said, adding that the sector is repeating the mistake it made when it ignored the rising threat of online travel agencies.

“Airbnb is having an impact,” he said. “Airbnb are already indicating their ambitions to open more hotels, and offer more and more services. The thing to do is those things that Airbnb won’t be able to do, which is communal and social aspects of staying in a hotel, and all the other exciting entertainment that we can offer that they can’t. They don’t offer social experiences.”

He added: “When we introduced the lifestyle hotel 25 years ago we made the lobbies beehives of activity. We weren’t thinking of Airbnb when we did that, we were thinking ‘hey, it just makes sense that when you’re staying in a hotel, why not just go right downstairs to the best restaurant and the best bar in town, why not offer a microcosm of the best that a city has to offer right downstairs in the public spaces?'”

“Now that idea seems even more compelling and relevant to me, with the advent of Airbnb, because they cannot offer the social/communal aspect that hotels can offer.”

“They have a level of intellect that just always astounds me,” he said. “They’re incredibly talented, brilliant people, and I’ve had the opportunity to work with a lot of brilliant designers in my life. They’re the kind of architects that when they do a project, they’re not thinking of the visuals first, they’re thinking about the social implications, how that project might lift the spirits of everyone who has the opportunity to enjoy it.”

“They don’t have a style. Every time they step up to do something, what comes out is dictated by a lot of variables like the space, the location. So every time you work with them, you never quite know what you’re going to get. When I talked to them about this project, when I was talking about our hotel being a combination of tough-luxe or refined-gritty, and making it accessible to everybody, they loved the idea.” 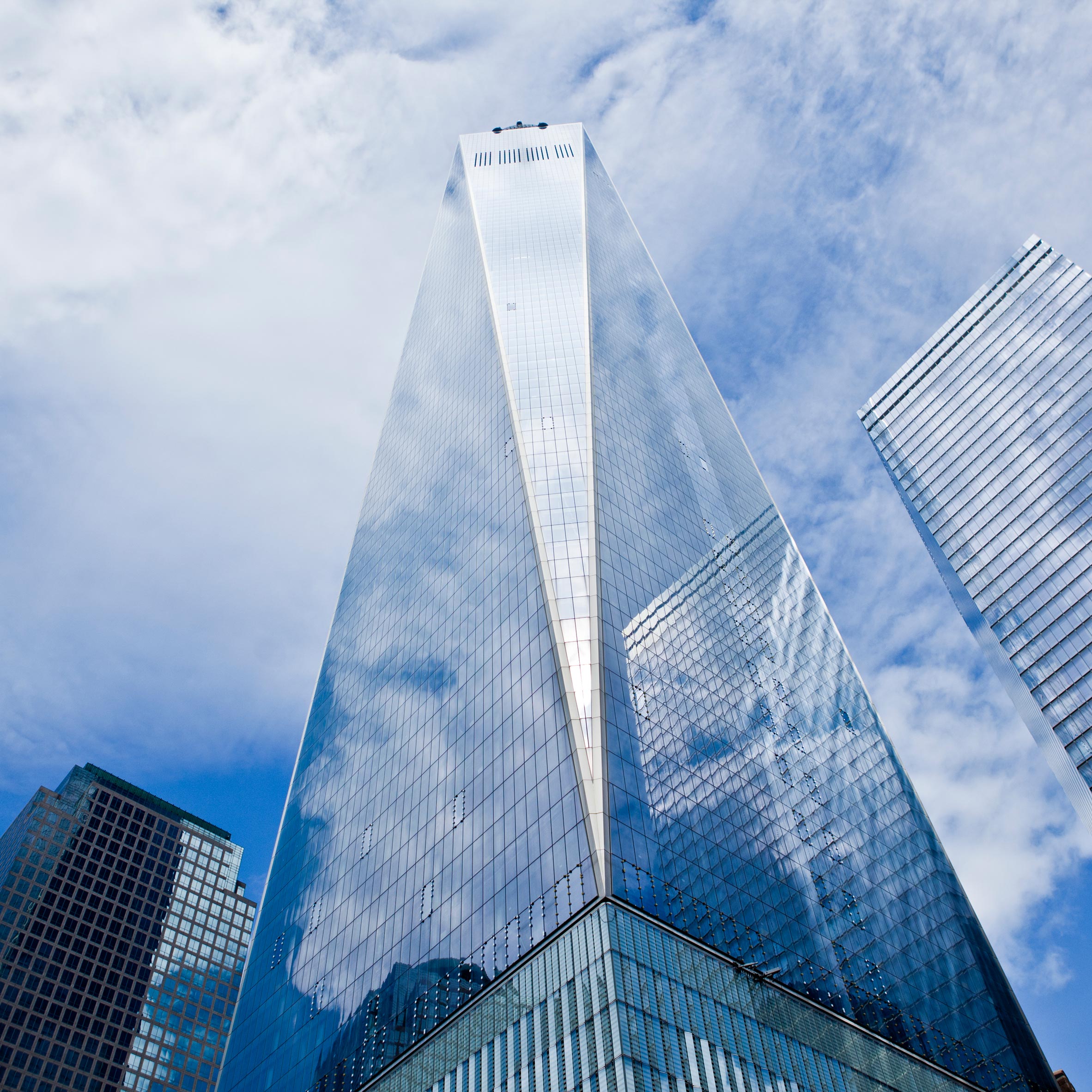 The post “The hotel industry is in denial about Airbnb” says Ian Schrager as Public hotel opens in New York appeared first on Dezeen.