The Brooklyn-based artist and architect passed away on 27 April 2017. The cause of death has not yet been disclosed.

Art Agency Partners, which worked closely with Acconci and his studio, has paid tribute to him as “one of the great artists, architects and makers of the post-pop era”.

“Subversive, shocking and truly unique, he was one of the most inventive artists to emerge during the radical period between the late 1960s and mid-1970s,” said the agency in a statement published on its website.

In an interview with Dezeen in 2012, the artist said the project ruined his career. “No one will ever take me seriously, as something like an architect, or designer, because of that,” he said.

His other controversial art projects included Following Piece (1969), for which he stalked people around New York City, and Trademarks (1970), which involved viciously biting himself and documenting the process.

Acconci later moved into architecture and design, establishing his firm Acconci Studio in 1988.

He worked on many landscape projects, including Walkways Through the Wall (1998) at the Midwest Airlines Center in Wisconsin, USA, and Island in the Mur (2003), an artificial island in Graz, Austria.

Acconci described that project, which was created when Graz was the European Cultural Capital, as “probably the project that’s closest to architecture” in his oeuvre.

He also collaborated with architect Steven Holl on an adaptable facade for Storefront for Art and Architecture in New York (1992) and designed the United Bamboo fashion boutique in Tokyo (2003).

In 2012, he was named Design Miami Designer of the Year. As a result, he designed an elaborate playground for the Miami Design District –  although the project still hasn’t been realised.

“He was only recently beginning to be fully understood. The bodily failure of Acconci, an artist whose work was concerned with the body and its failures, comes too soon,” it concluded. 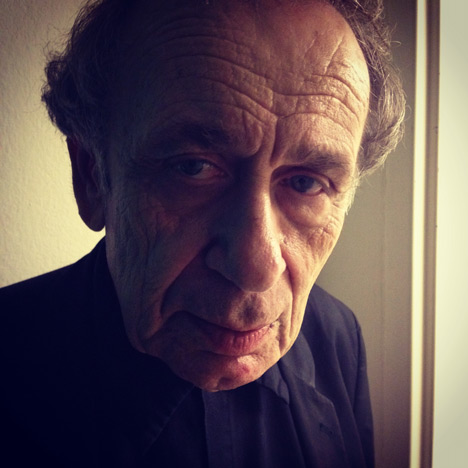 Vito Acconci interview: “Architecture is not about space but about time”