snøhetta is set to design a new children’s museum in downtown el paso, a city in west texas that borders mexico. the practice, whose primary offices are in oslo and new york, were chosen to complete the project ahead of the other shortlisted firms, TEN arquitectos and koning eizenberg. the el paso children’s museum will welcome and engage families from the city, as well as the broader area, by celebrating the region’s multicultural community. 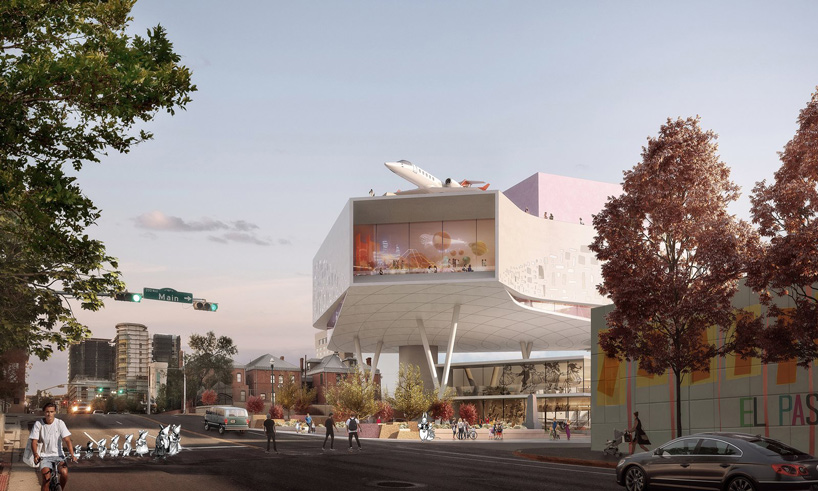 last year, the el paso children’s museum and el paso community foundation carried out community engagement meetings, presentations, and a public vote, with snøhetta’s proposal coming out on top. ‘as a native el pasoan, the opportunity to create something of lasting impact for the city I grew up in is extremely rewarding,’ says elaine molinar, partner and managing director of snøhetta. ‘we are thrilled to be the designers of the new children’s museum, to become part of the rich architectural legacy of downtown el paso, and to contribute to its thriving future.’ 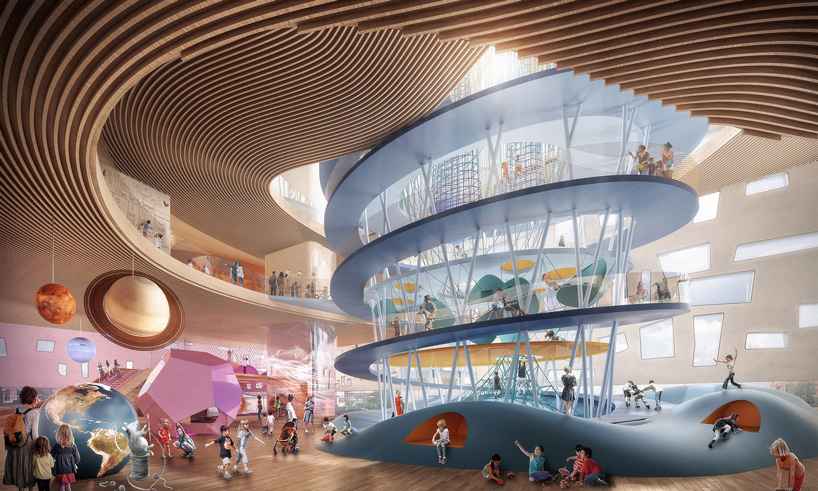 with a total cost of approximately $60 million USD, the project is currently in development with construction expected to wrap up in late 2021.