Architecture firm Snøhetta has unveiled a prefabricated cabin with a twisted roof that offers protection in harsh weather conditions.

Called Gapahuk, Snøhetta designed the prefab cabin for Rindalshytter, a Norwegian producer of leisure homes. The cabin is designed to be adaptable to various locations and weather conditions. 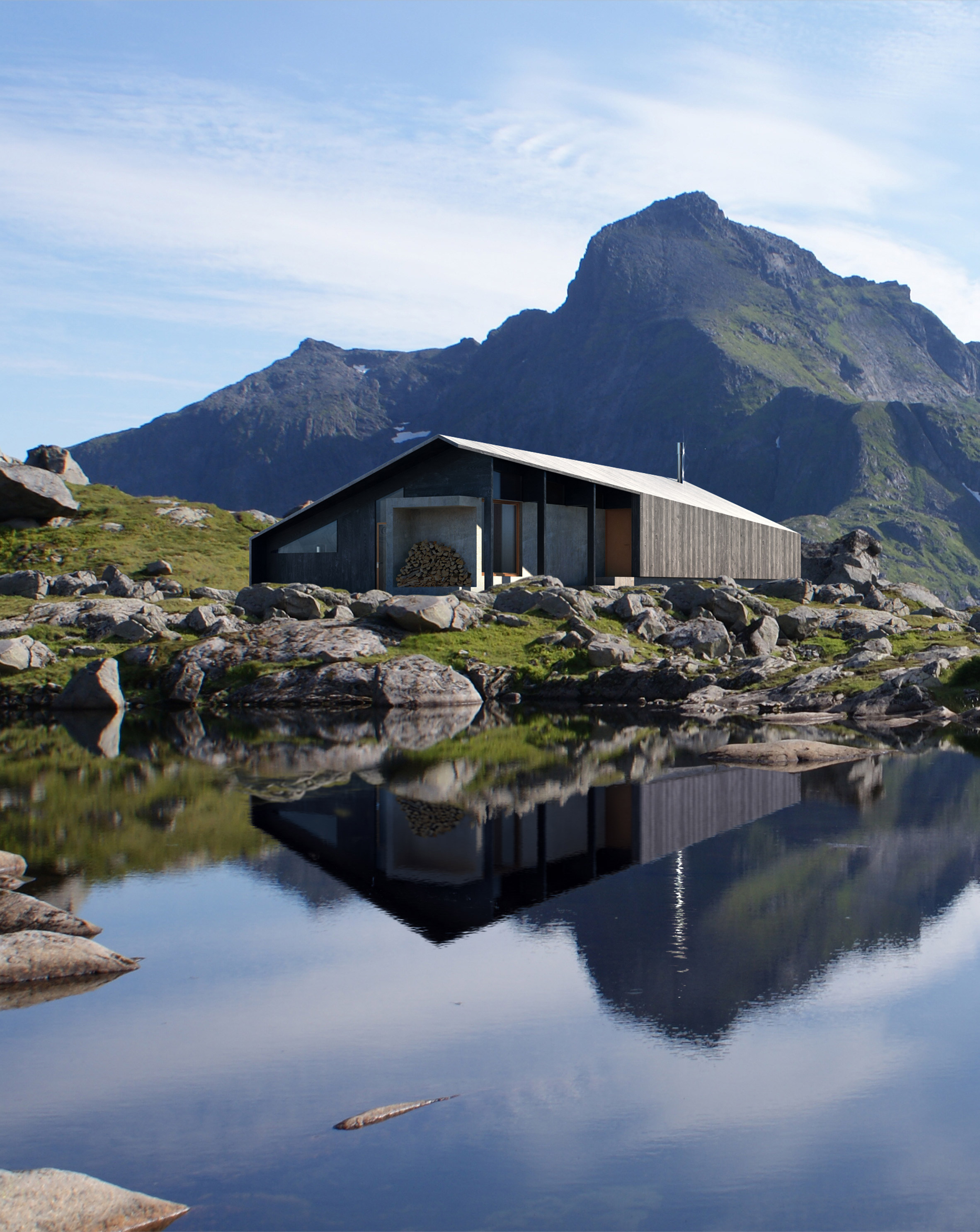 The roof folds down lower on one side to offer protection from strong wind, and tilts up on the other to open up to the surrounding views and sunlight.

“Gapahuk is designed to be a readymade cabin that fits into nearly any scenery – whether it’s placed in the mountains, in the forest or by the sea,” said the architects.

“Focus has been put on designing a cabin that is flexible with regards to wind and sun conditions, and which can adapt to various terrains and environments.”

The shape of the cabin references its namesake, the gapahuk – a type of improvised shelter that is built in rough weather conditions when hiking in Norway.

The traditional gapahuk structure features two posts with a horizontal log on top. A layer of branches leans on the structure to create a sloping roof, leaving one side of the structure open.

The angles of the roof on Snøhetta’s Gapahuk are orientated so that they can be used to host solar panels, which enable the cabin to go off-grid.

Inside, the open-plan living, kitchen and dining space features large expanses of glazing that offer views to the covered outdoor patio and the surrounding landscape beyond.

“Its layout gives priority to the common areas,” said the architects. “A spacious indoors living room and kitchen, as well as generous outdoor patios create spaces where people can spend time together.”

A black, wood-burning stove is placed against a concrete chimney breast on the end wall. On the outside, this creates a sheltered alcove for storing gear like paddles and life jackets.

The house also features a master bedroom, two single bedrooms and a family bathroom. These are accessed from the main living spaces by a long corridor, which features a window at the end. 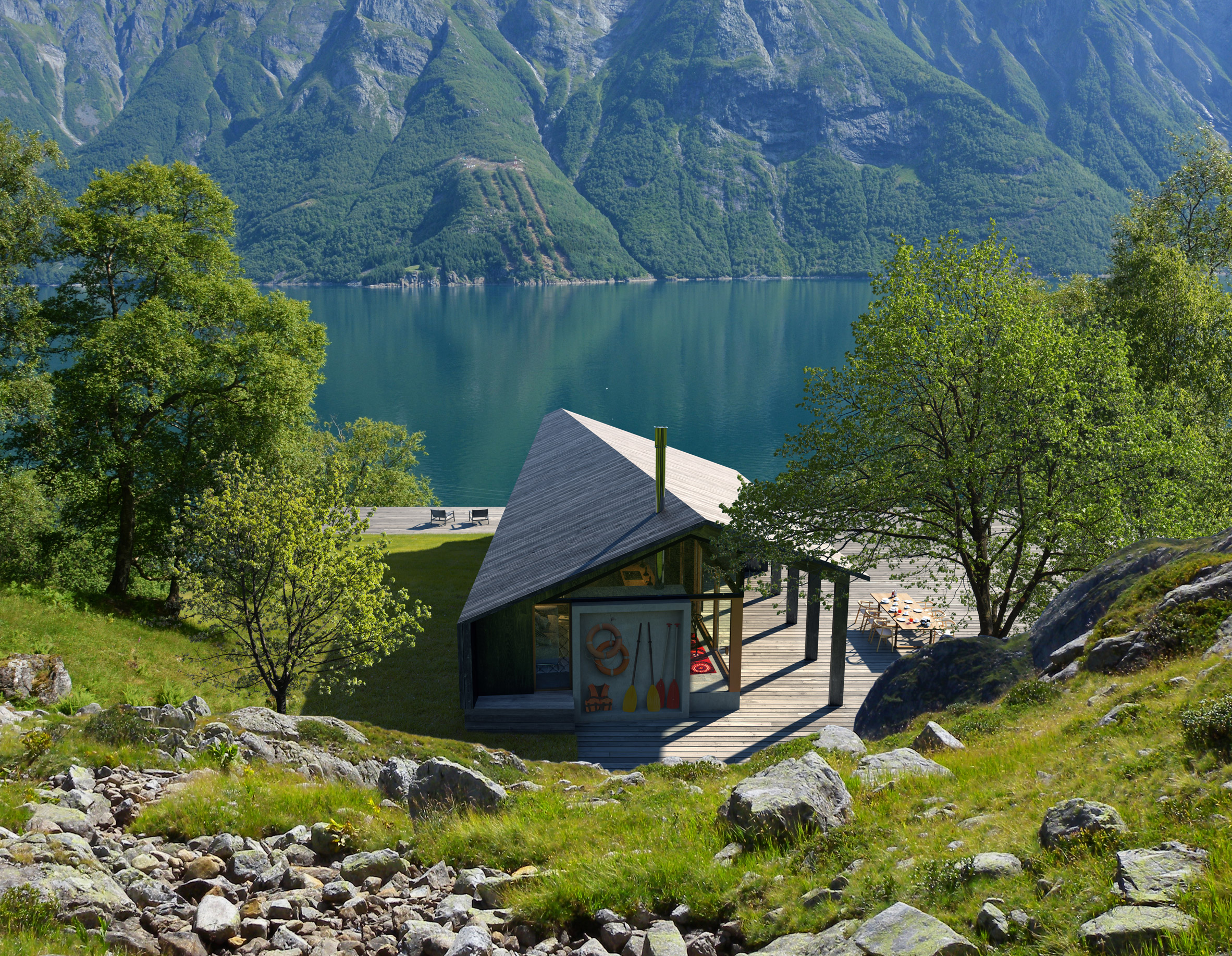 Other architects who have referenced the gapahuk in their work include architect Jon Danielsen Aarhus, who based his pine-clad mountain cabin in Norway on the traditional Norwegian mountain hut. 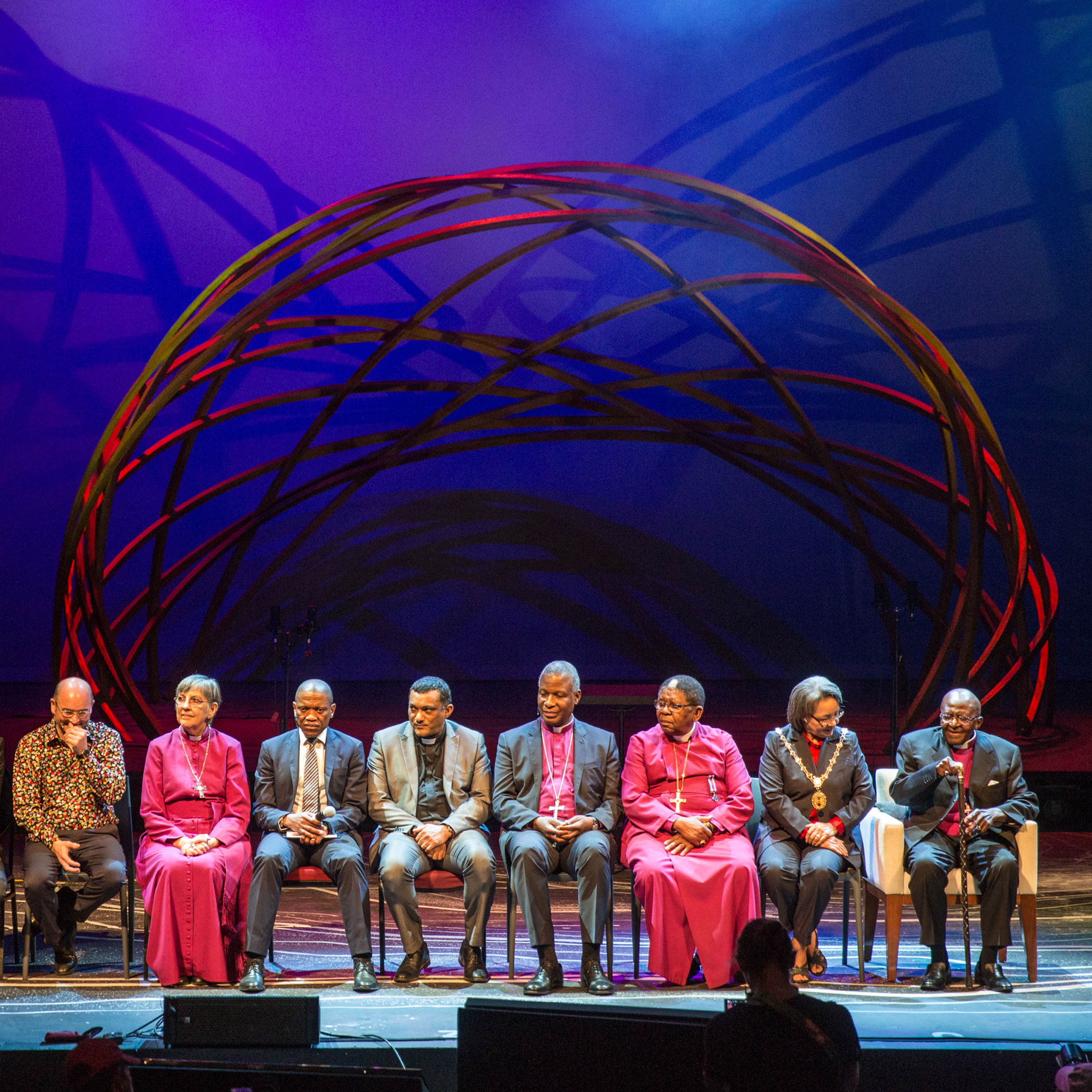 Snøhetta, which has offices in Oslo and New York, ranked at number 37 in the inaugural Dezeen Hot List.

Its latest projects include a pair of grand stone arches for a shipping tunnel on Norway’s coast, pared-back offices for Slack in Lower Manhattan and a memorial arch for South African anti-apartheid activist Desmond Tutu.