Co-working spaces offer an alternative to spending the nine-to-five in a dull desk cubicle. Interiors reporter Natasha Levy selects seven unusual examples from across the globe, including a shared office in a former distillery and a women-only workspace in New York. 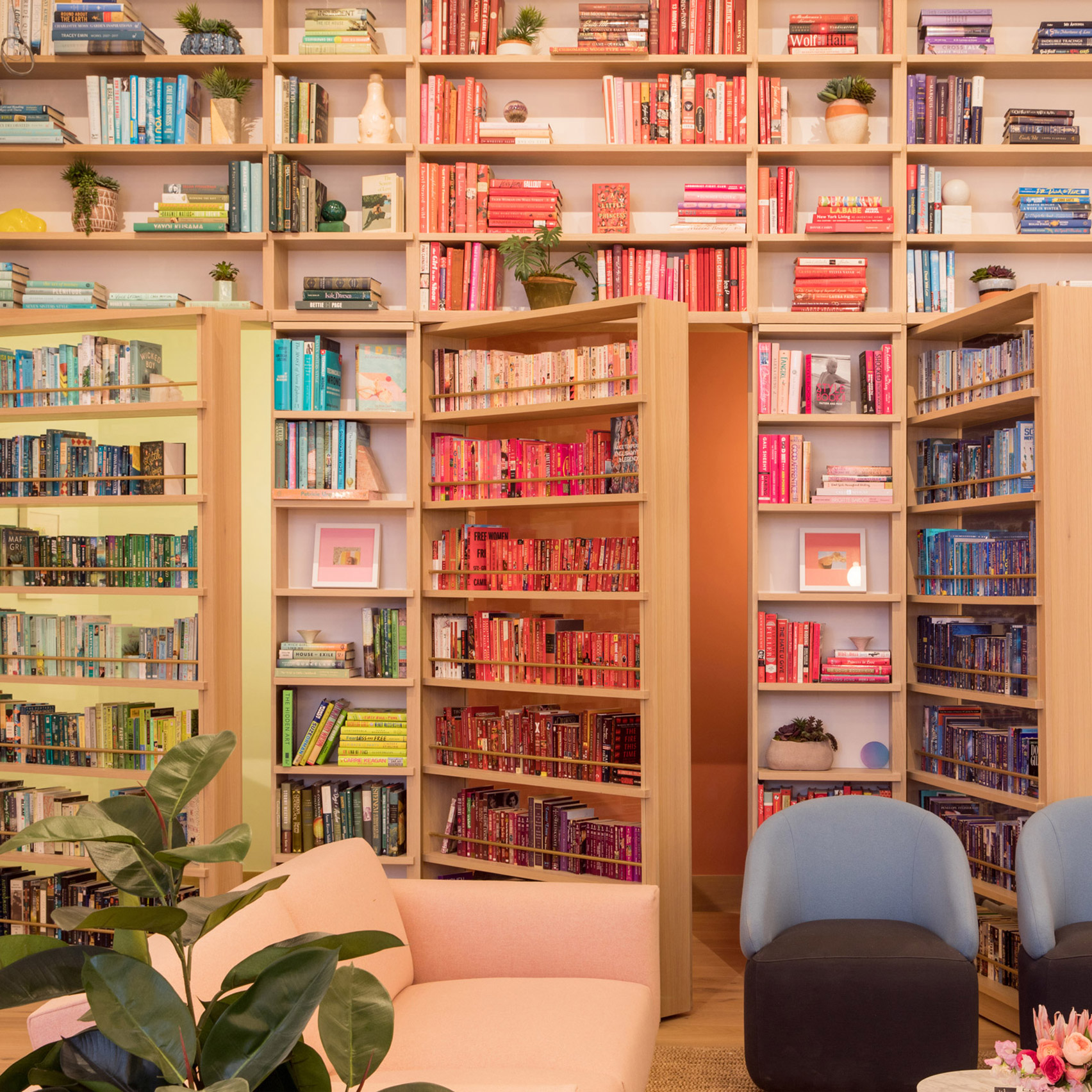 Tall shelves displaying colour-coordinated books can be pushed back to reveal hidden doorways.

Find out more about The Wing › 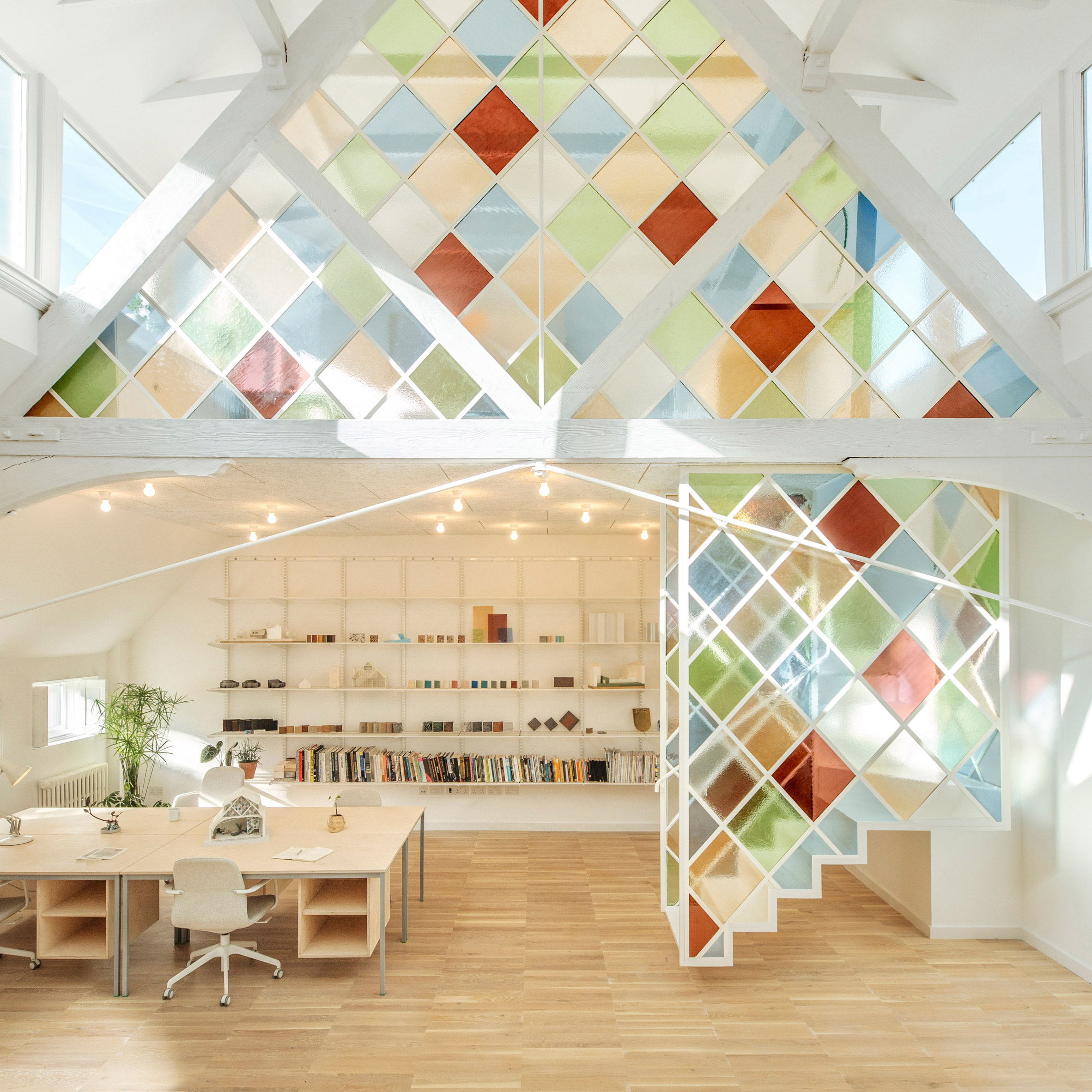 Diamond-patterned stained glass screens divide up this co-working space in north London as nod towards its past as a Methodist church. 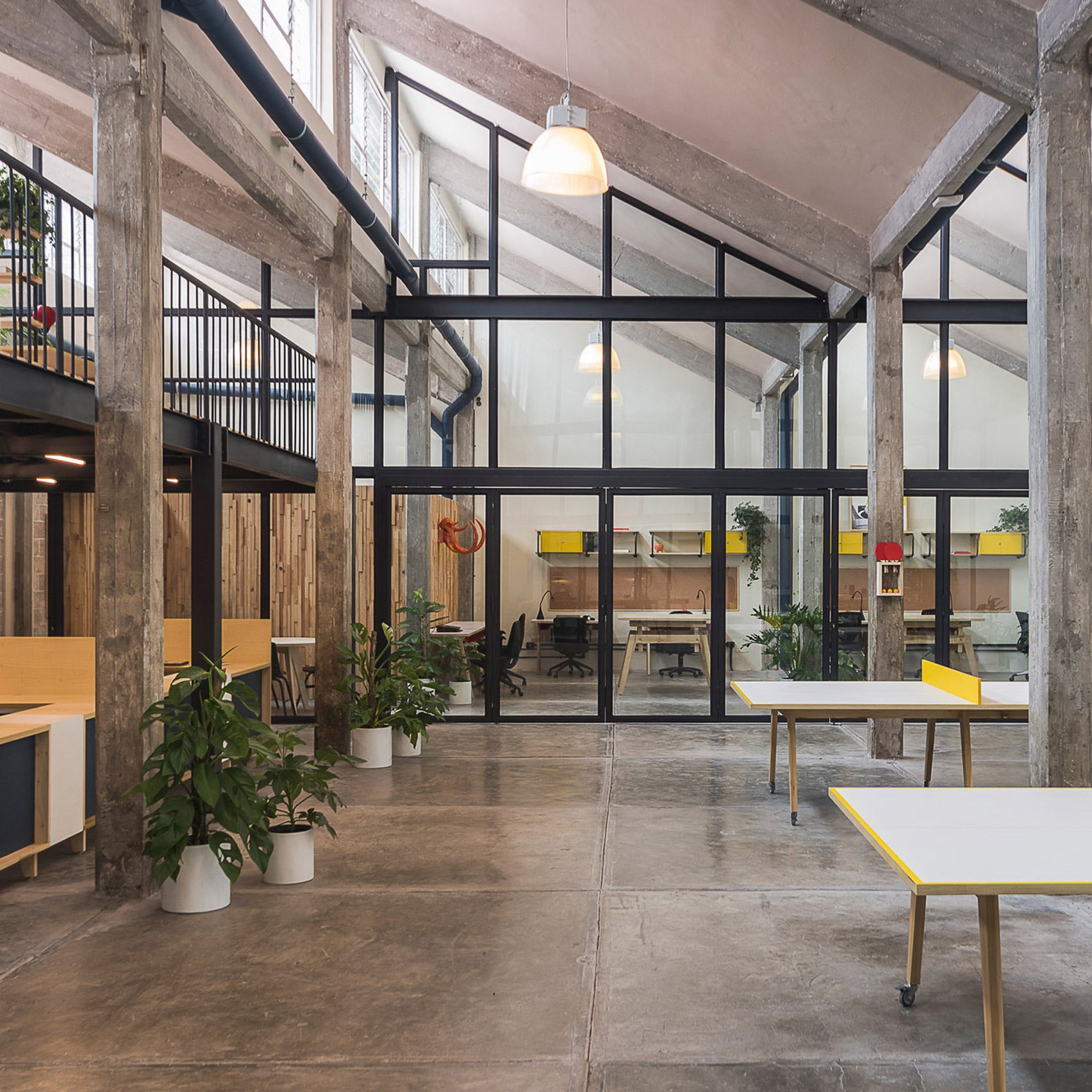 Ping-pong tables with bright yellow boards for nets add a splash of colour to the otherwise industrial setting of this co-working space in Mexico City.

The office, which was formerly a factory, features concrete columns cinder block walls, and tall glass partitions – beams of black metal have then been used to form a reading nook at mezzanine level.

Find out more about Guateque › 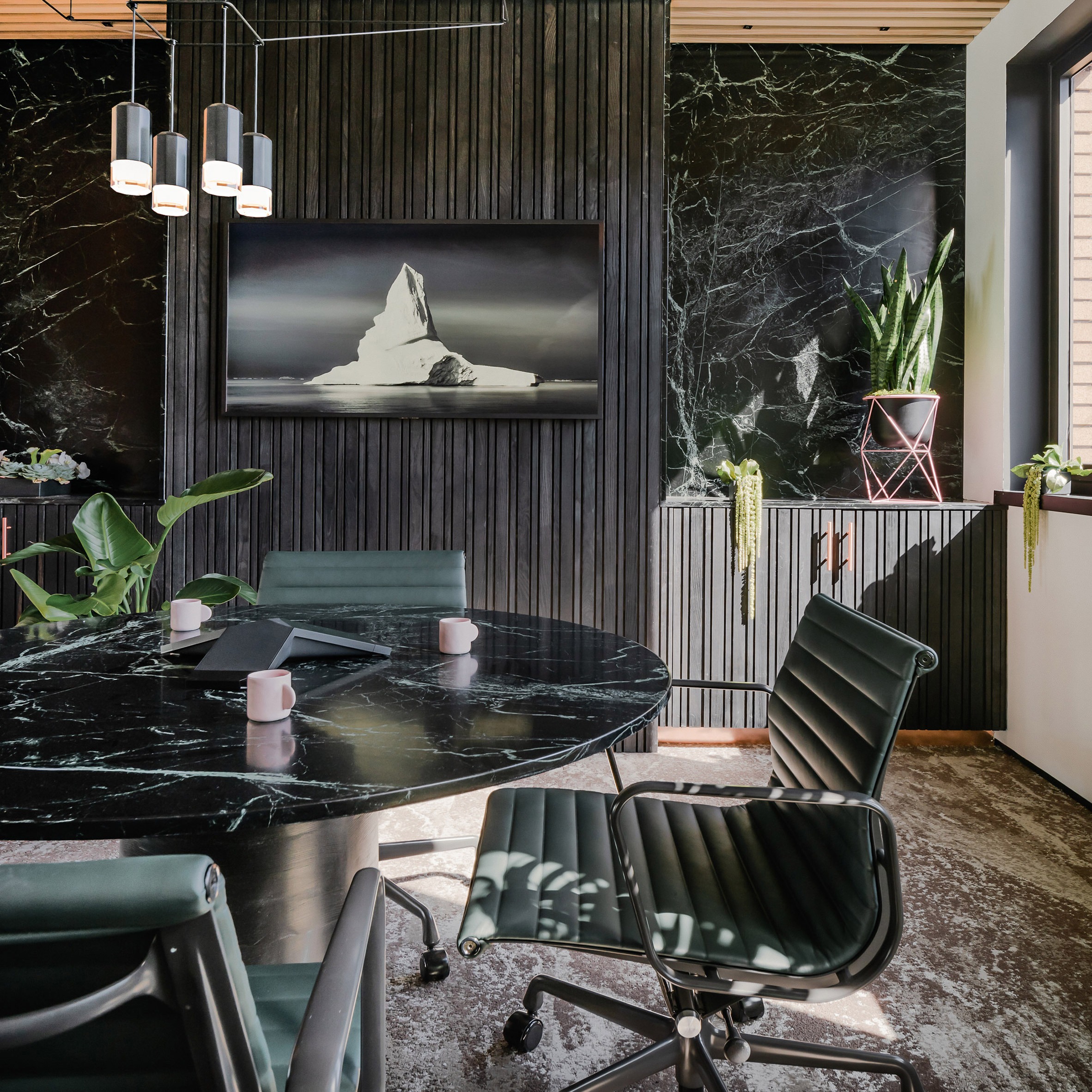 Contrast is offered in the bright communal areas, which have baby pink cabinetry and light timber tables. 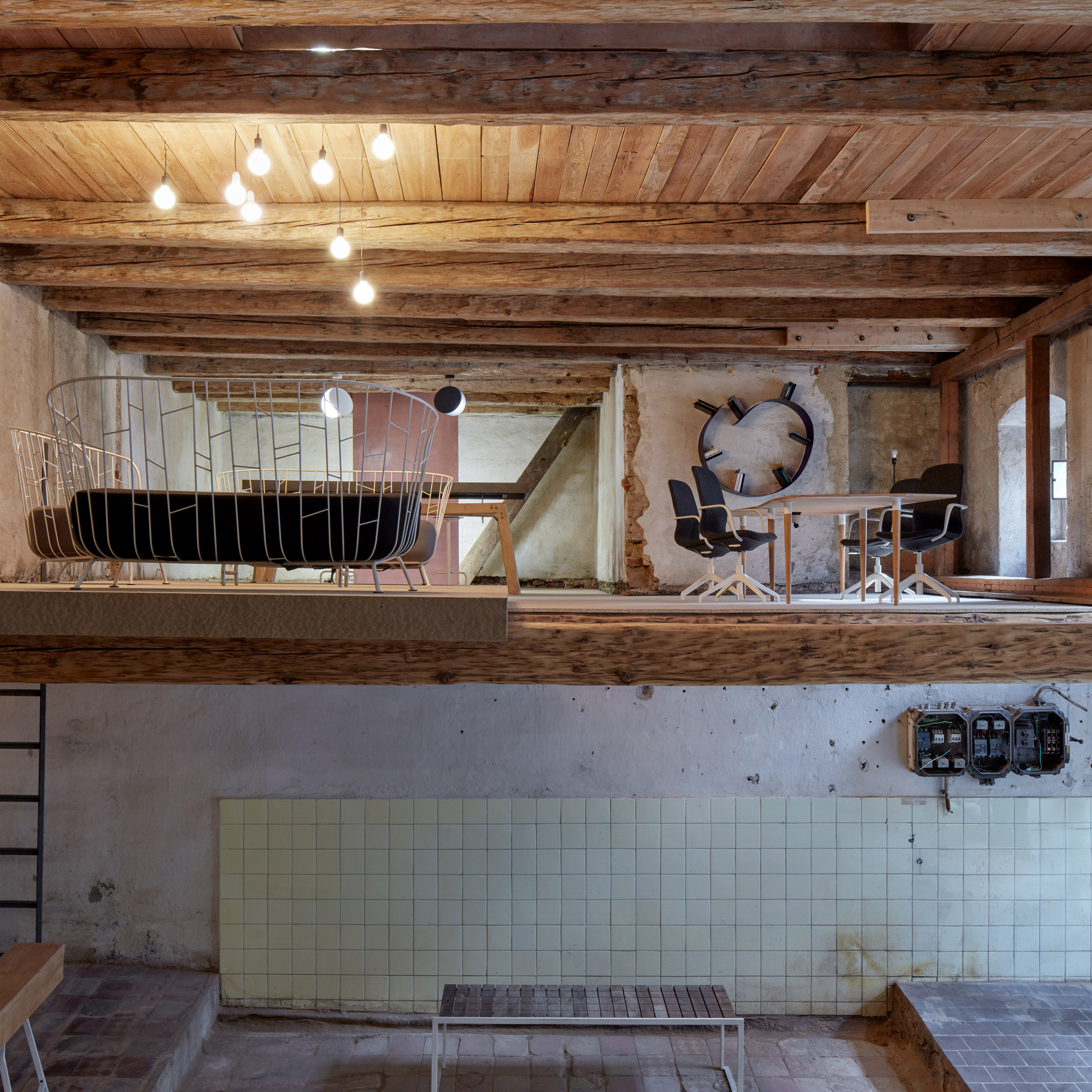 The Distillery, Czech Republic, by Kogaa

Czech practice Kogaa brought this 19th-century distillery back from the brink of demolition by transforming it into an understated co-working space.

Left largely untouched during the renovation process, the office features crumbling walls, exposed ceiling beams, and even a drinks bar in its disused elevator shaft.

Find out more about The Distillery › 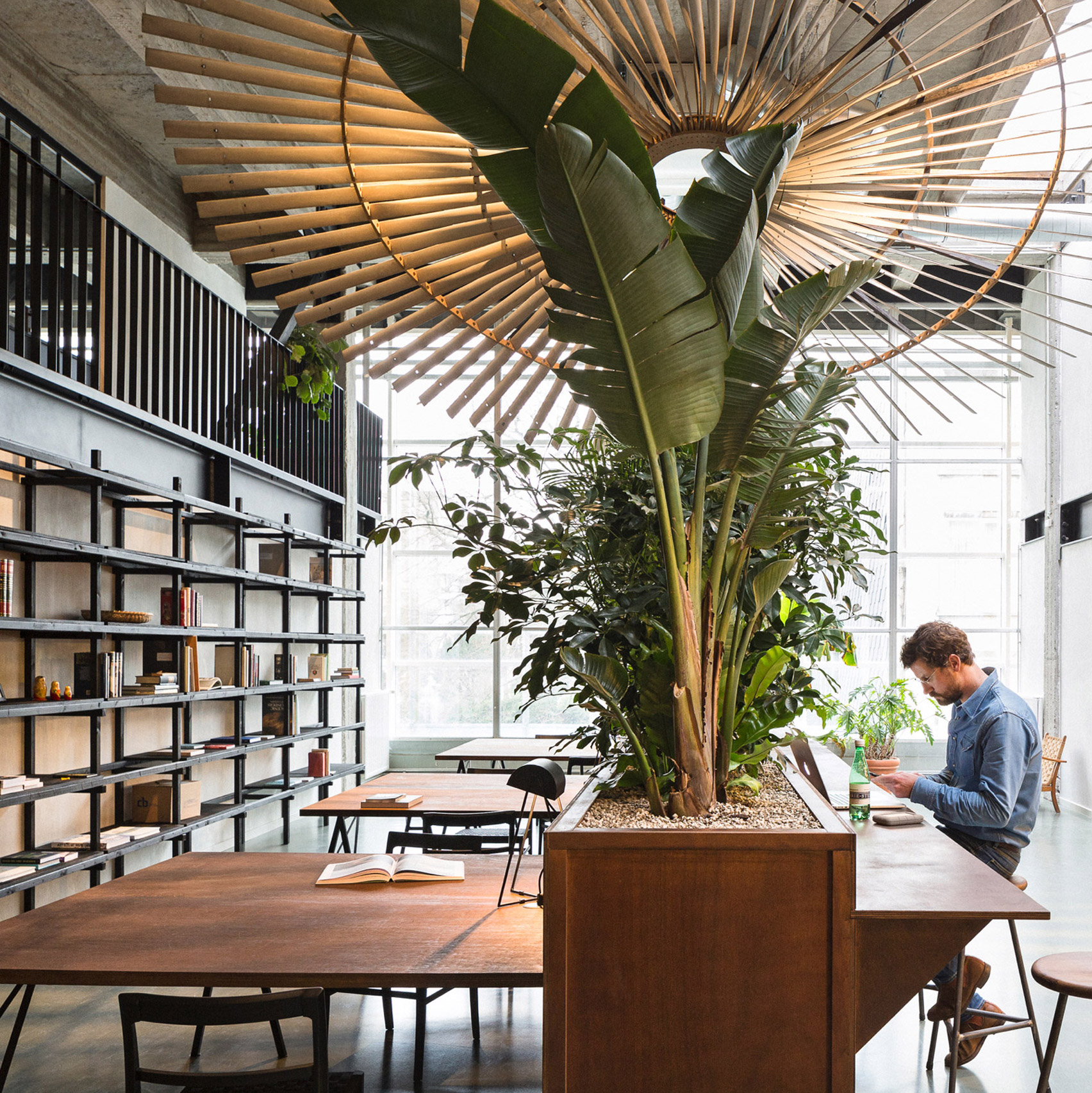 Minimalist Danish furniture appears throughout the formal and casual workspaces of this shared office in Antwerp.

The greenery-filled building’s internal layout was inspired by the experience of walking along New York’s High Line, and is intended to allow visitors to “discover something new” upon each visit.

Find out more about Fosbury & Sons › 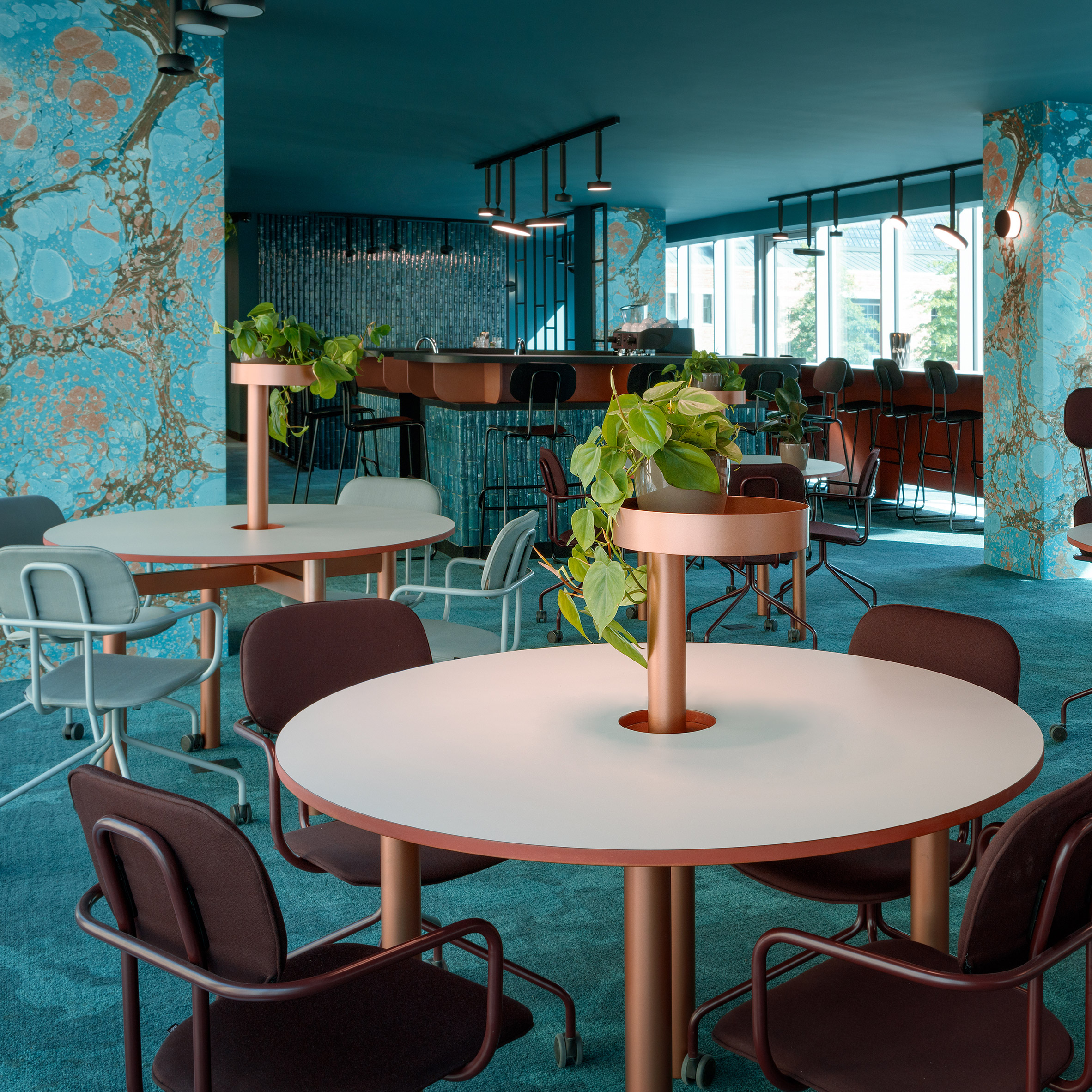 The Nest, Poland, by Beza Projekt

Beza Project forwent a typically bland office colour scheme and instead covered the structural columns of this Warsaw co-working space with marbled turquoise wallpaper to create a club-like atmosphere.

This is heightened by feature walls clad in shimmering blue tiles and copper-edged desks.