Photographs by architect Denise Scott Brown that helped inform the development of the seminal postmodernism book she wrote with late husband Robert Venturi, Learning From Las Vegas, are part of an exhibition on view at a Manhattan gallery.

The show, Denise Scott Brown Photographs 1956–1966, is being presented at Carriage Trade in Chinatown. Running until 22 December, the exhibition presents pictures by the influential architect and urban planner that were taken during research trips in the 1950s and 1960s. 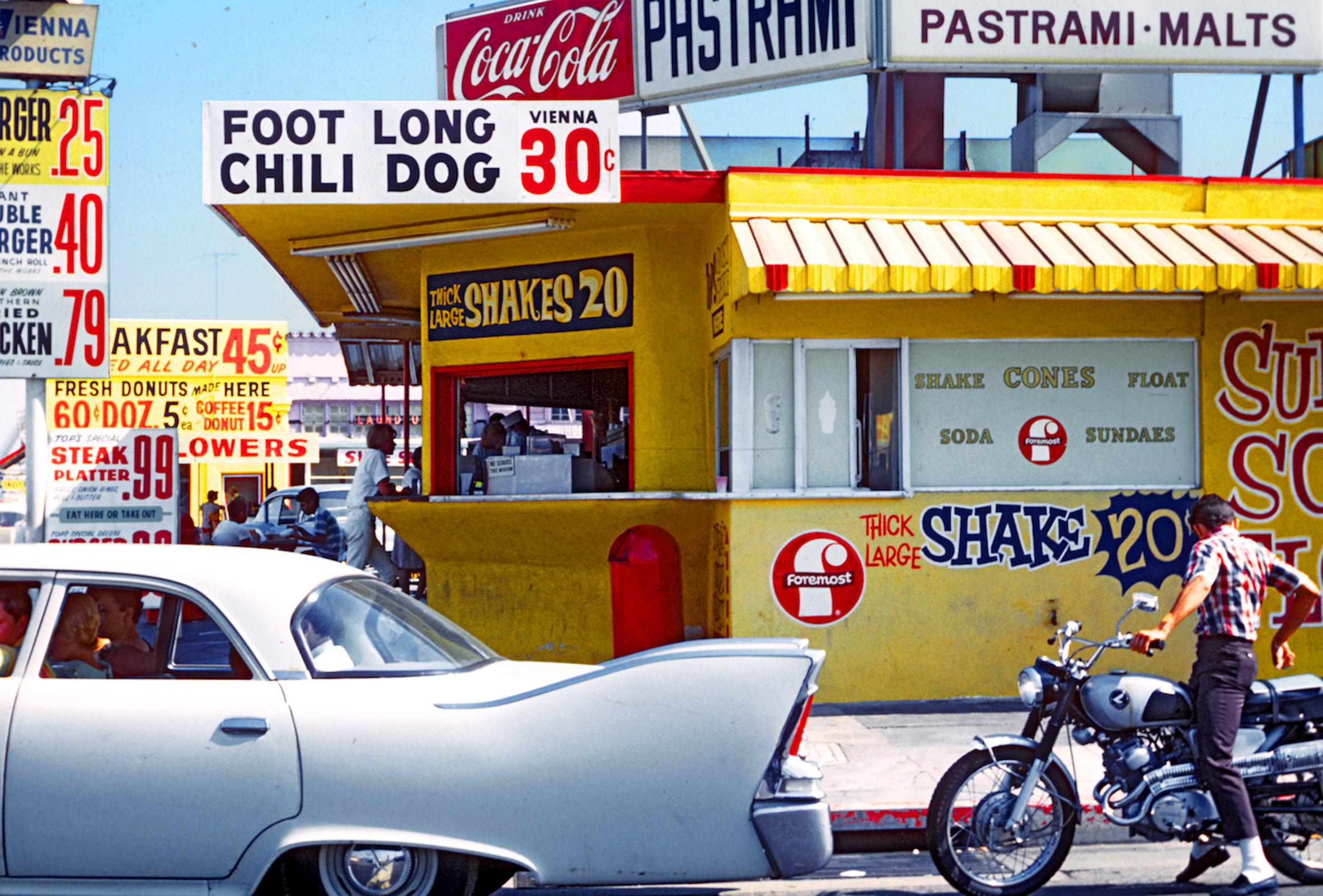 The showcase follows similar exhibitions this summer at two London galleries, Lethaby Gallery and the Betts Project. A selection of Scott Brown’s photos was also exhibited at the 2016 Venice Biennale. 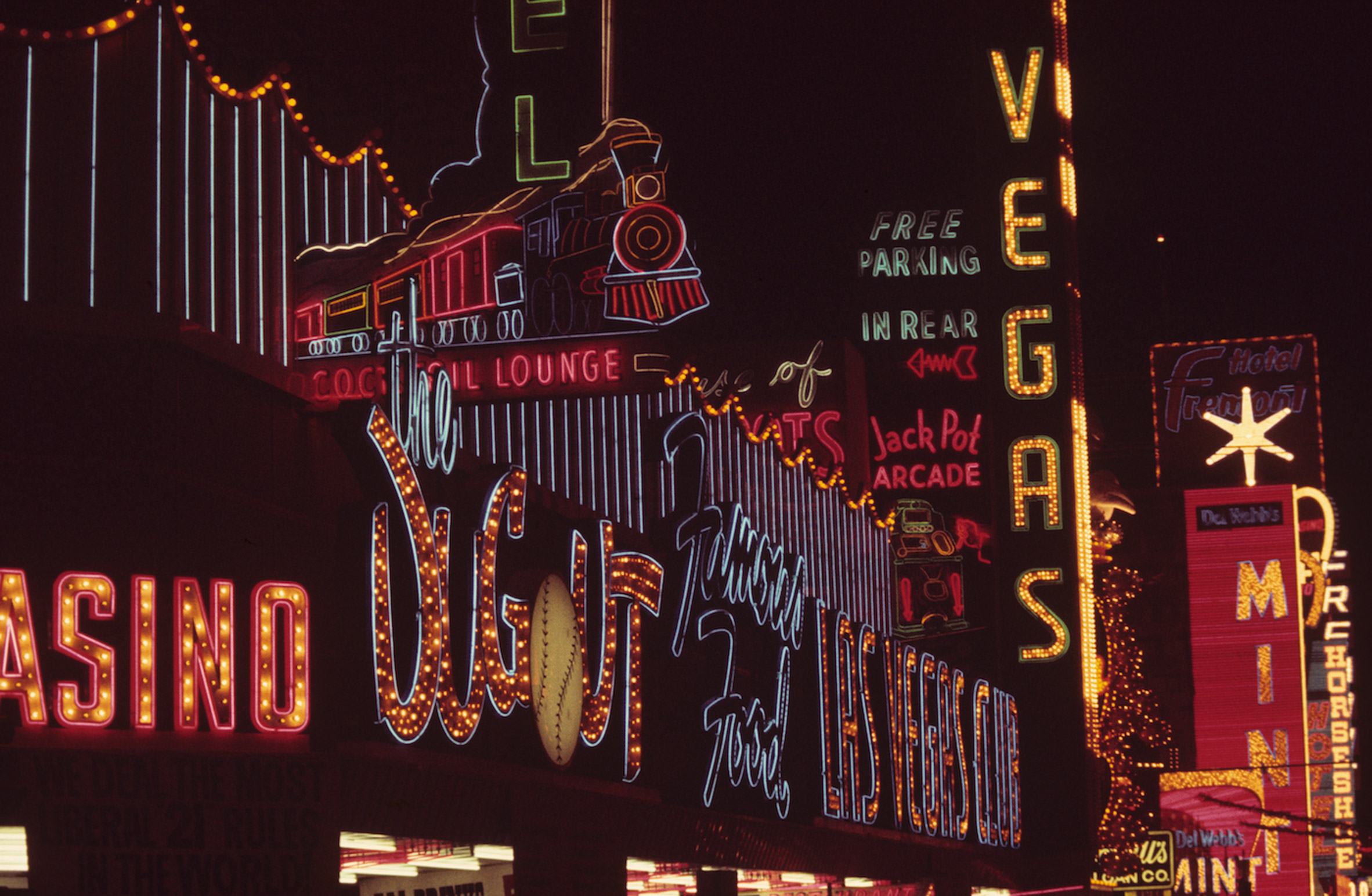 The New York edition is curated by the gallery’s owner, Peter Scott (no relation to Scott Brown), in collaboration with Andres Ramirez of Berlin-based creative studio Plane—Site. The photographs are part of the Venturi Scott Brown Archive, which is held at the University of Pennsylvania. 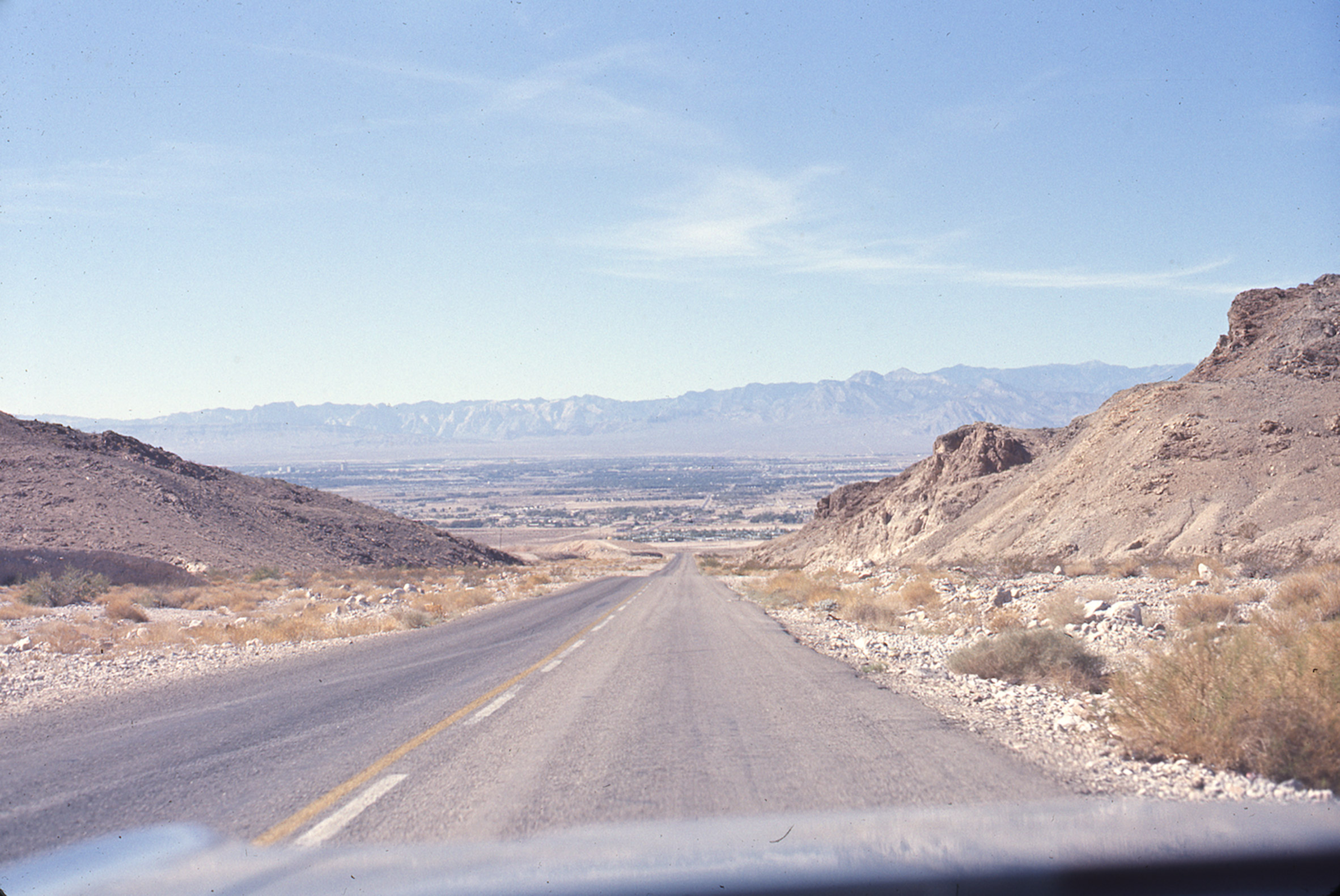 “Her early photography beautifully reflects her curiosity and intuition about the semantics of space and how photography can serve as a sub-discipline of architecture,” said Ramirez. “I think this is a crucial question to ask ourselves, in a time in which photography (via Instagram) is taking such a prominent role in design discourse.”

Many of the images on view were captured in the 1960s as part of a research excursion that led to the publication of Learning from Las Vegas, which played a key role in the postmodern architecture movement. Published in 1972, the book was authored by Scott Brown, her husband and partner Robert Venturi – who passed away in September 2018 – and architect Steven Izenour who died in 2001. 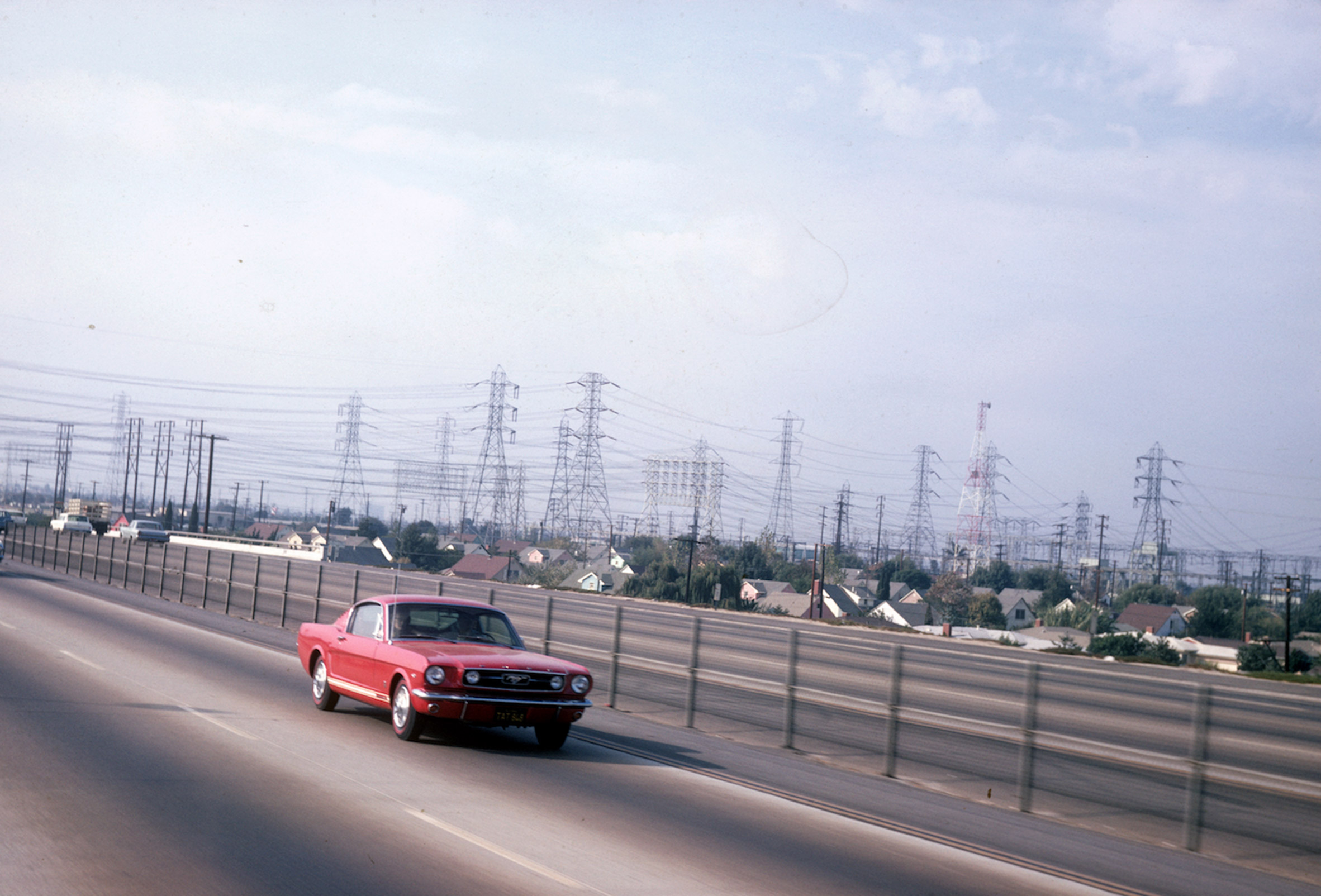 In the book, the authors’ argued that “modernism veiled its own symbolism and expression under the pretence of form obeying the dictates of function” — an argument that was central to the rise of postmodernism.

The entrance to the exhibition features a long, linear collage of photos that depict the Las Vegas Strip. The piece is titled Ed Ruscha Elevation of the Strip – a reference to the American pop artist who photographed buildings along California’s Sunset Strip and presented them in a fold-out book in the 1960s. 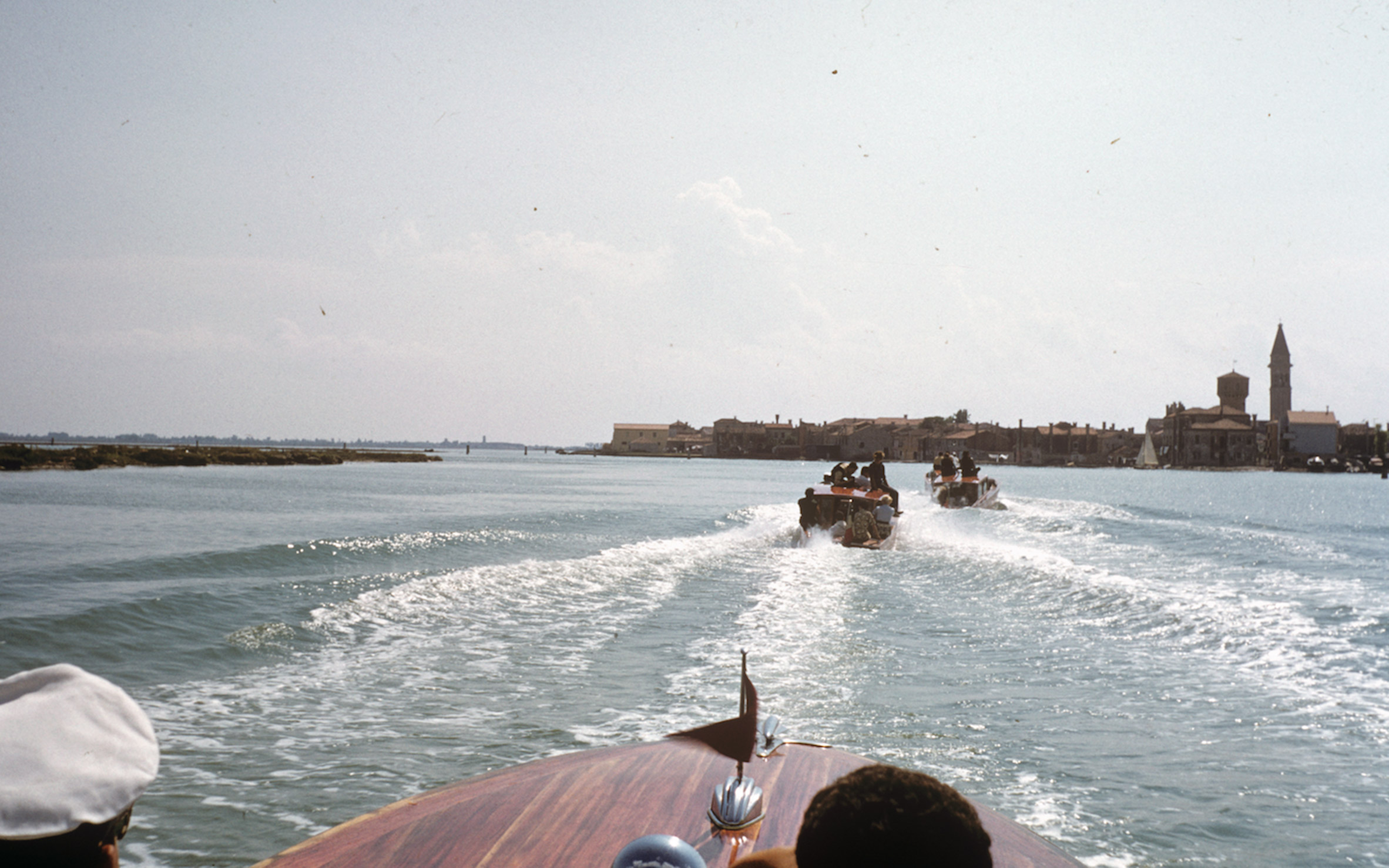 Moving past the entrance, visitors are shown prints of images from Las Vegas, southern California and Venice, Italy. Among the scenes portrayed are neon signs lining the Vegas Strip, surfboards propped up in the sand, and pigeons fluttering around the Piazza San Marco. The Vegas and California shots date to the 1960s, while the Venice photos were taken in 1956.

The pictures hint at Scott Brown’s philosophies on architecture and urbanism, which were unconventional at the time. 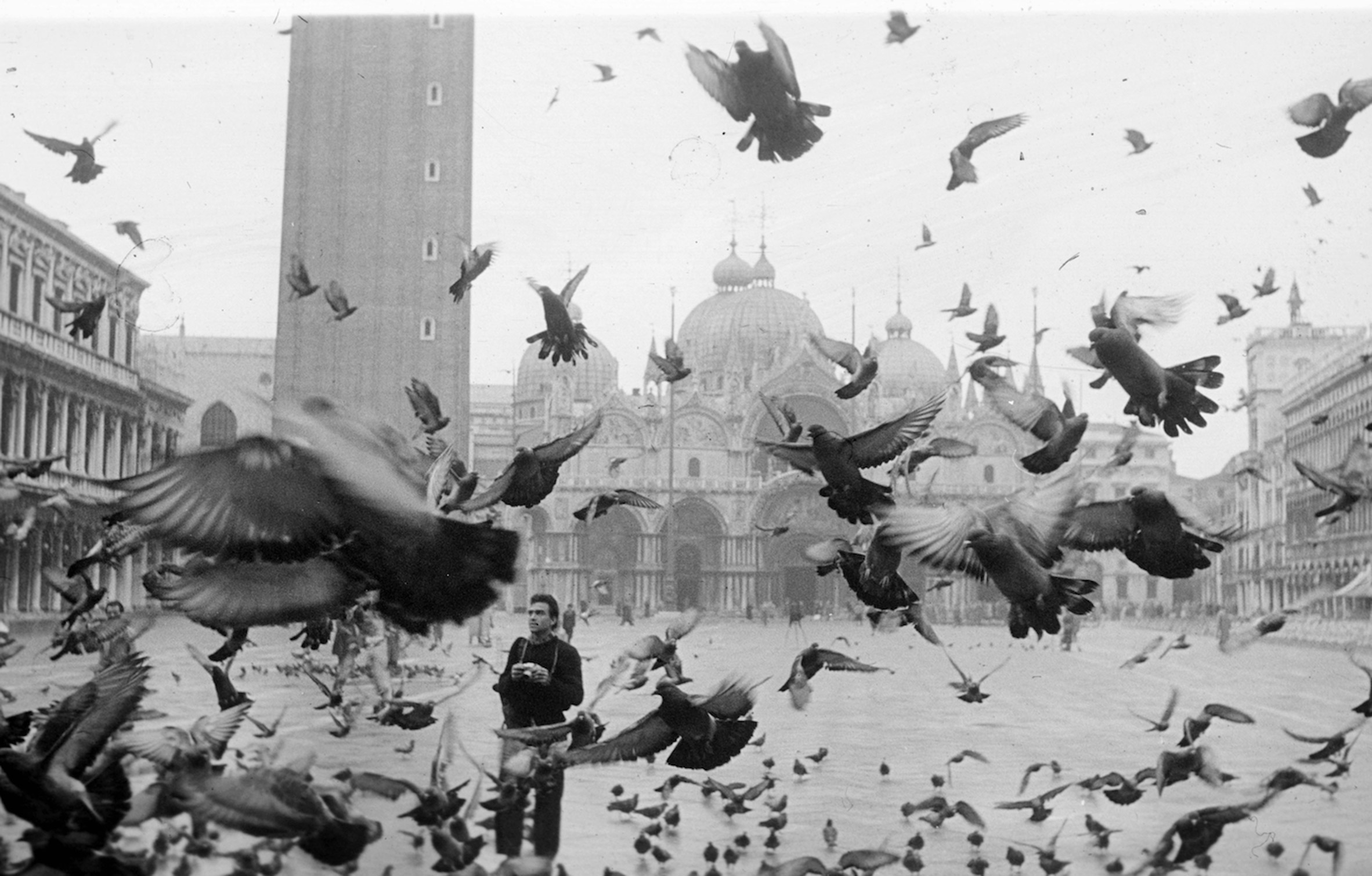 “Engaging with the complexity found in the ordinary and everyday, her focus on the ‘pop’ aspect of the urban environment conveyed a symbolism often overlooked or rejected in architectural circles,” the curators said.

In addition to the photographs, the show features reproductions of research material produced as part of the Learning From Las Vegas project. In a makeshift theatre, visitors can watch video footage from Scott Brown and Venturi’s trip to Vegas – much of it shot from within their car. 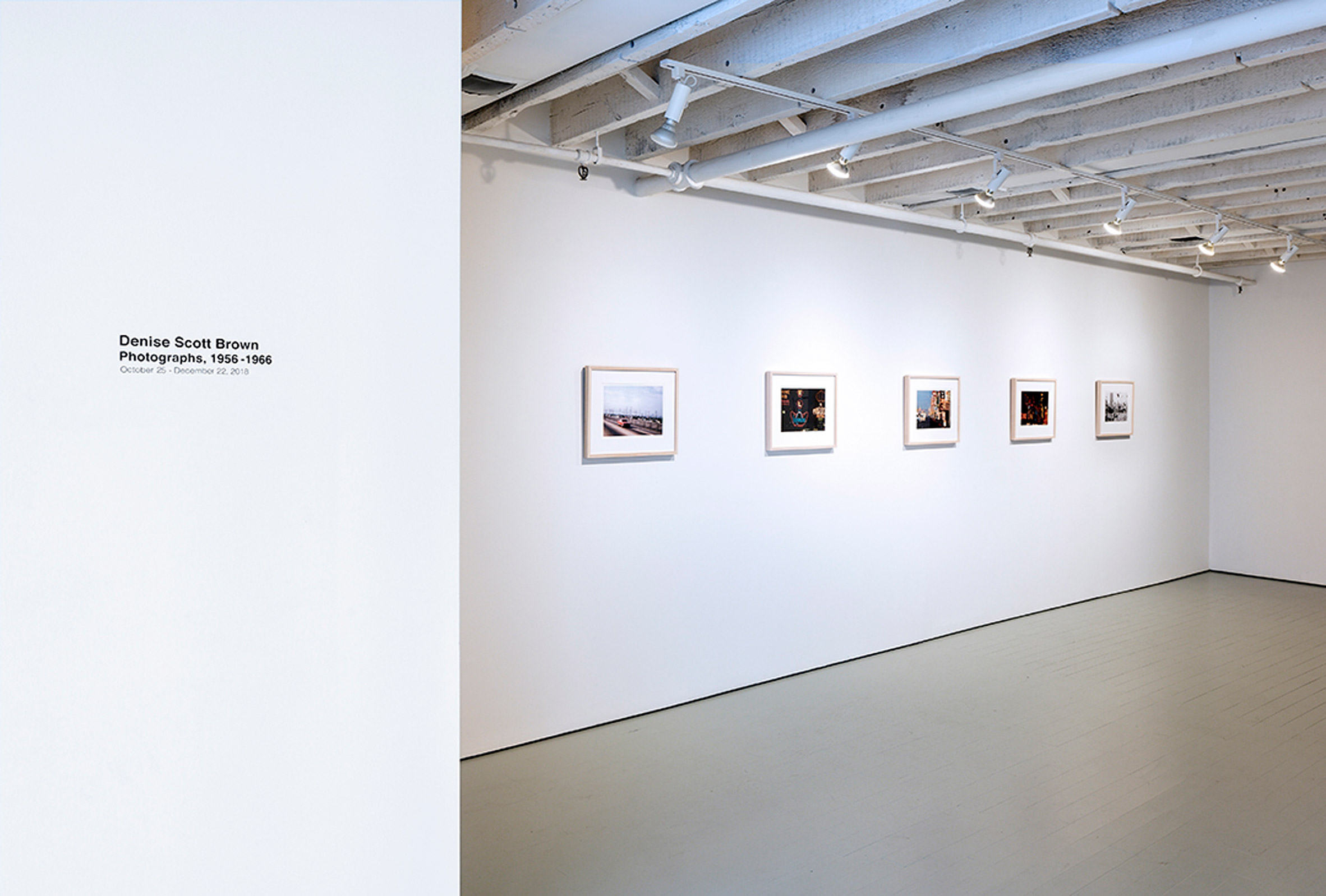 The exhibition is accompanied by a catalogue published by Plane—Site. The photographs will also be featured in a forthcoming book by Scott Brown titled Wayward Eye.

Scott Brown has received heightened attention in recent years as the focus on gender equality in the architecture profession has increased. In 2013, she spoke out about not being acknowledged for her role in Venturi’s 1991 Pritzker Prize. A campaign to get her recognised ensued, but the Pritzker jury ultimately decided it could not retroactively award Scott Brown the prize. 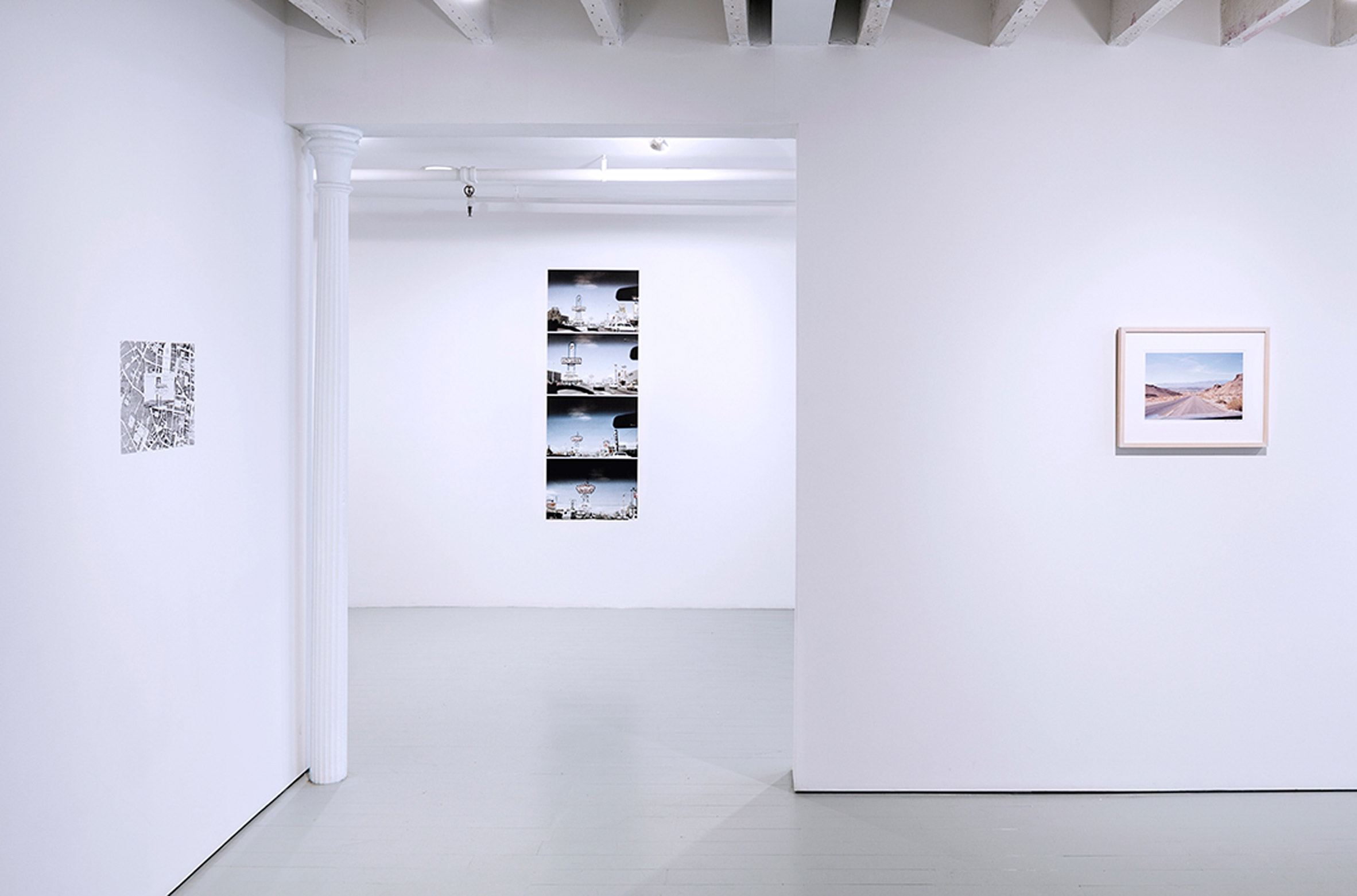 She has since received other accolades, however. The AIA jointly awarded Scott Brown and Venturi the Gold Medal in 2016, and the following year, Scott Brown received the Jane Drew Prize from the Architects Journal and The Architectural Review.

On 22 November 2018, a solo exhibition featuring the life and work of Scott Brown will open at the Architecture Centre in Vienna.

Installation photography is by Nicholas Knight. Original photographs are by Denise Scott Brown.

The post Photographs by Denise Scott Brown on view in New York appeared first on Dezeen.