French designer Patrick Norguet has applied the colourful and homely aesthetic language he developed for hotel brand Okko to its latest destination in the Porte de Versailles neighbourhood of Paris. 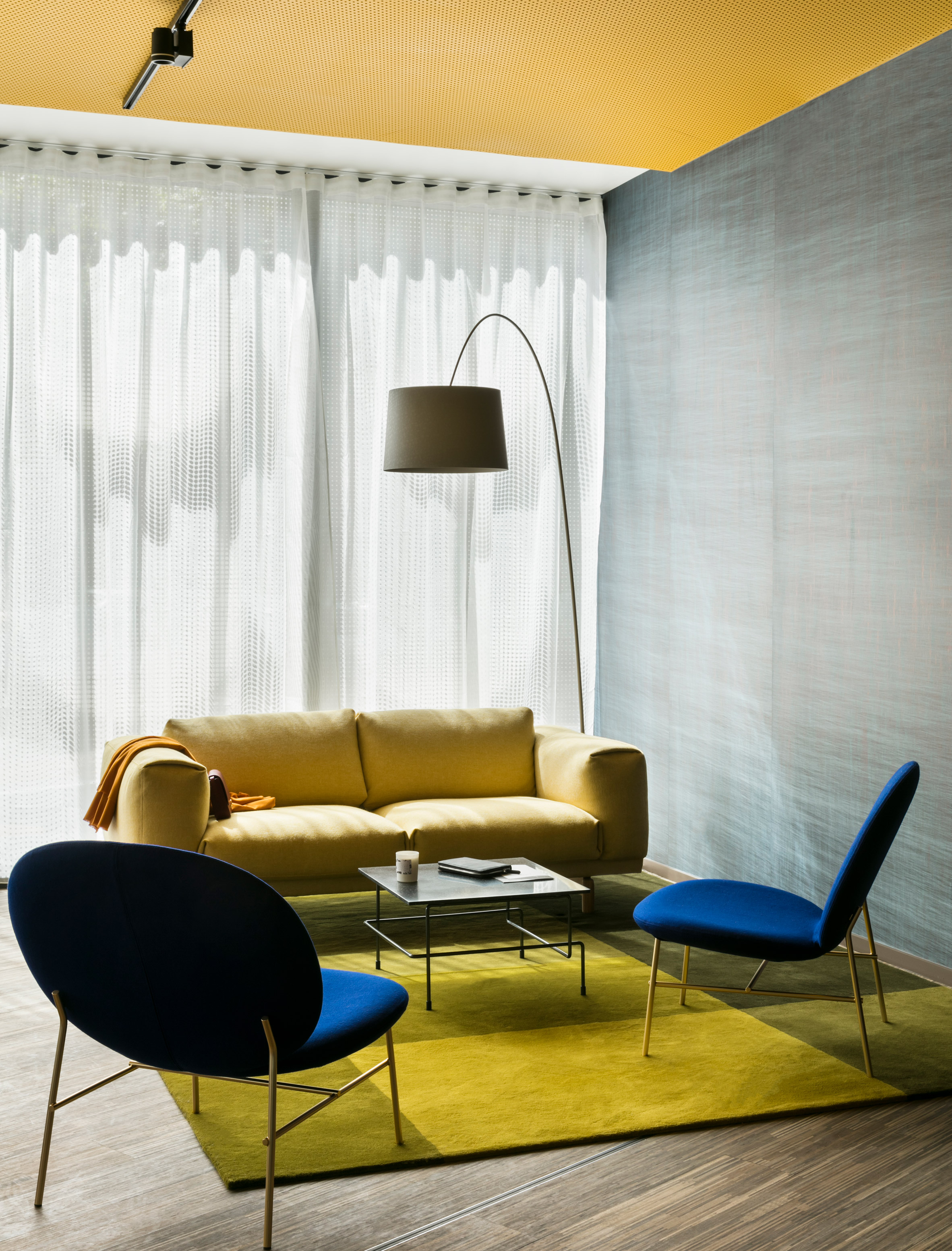 Norguet began working with Okko founder Olivier Devys in 2009 and has applied his interior concept to all seven of the brand’s existing hotels across France including this one – the first in central Paris.

His aesthetic concept focuses on simple lines with soft, curving edges and splashes of colour that enliven the small spaces without overpowering them. 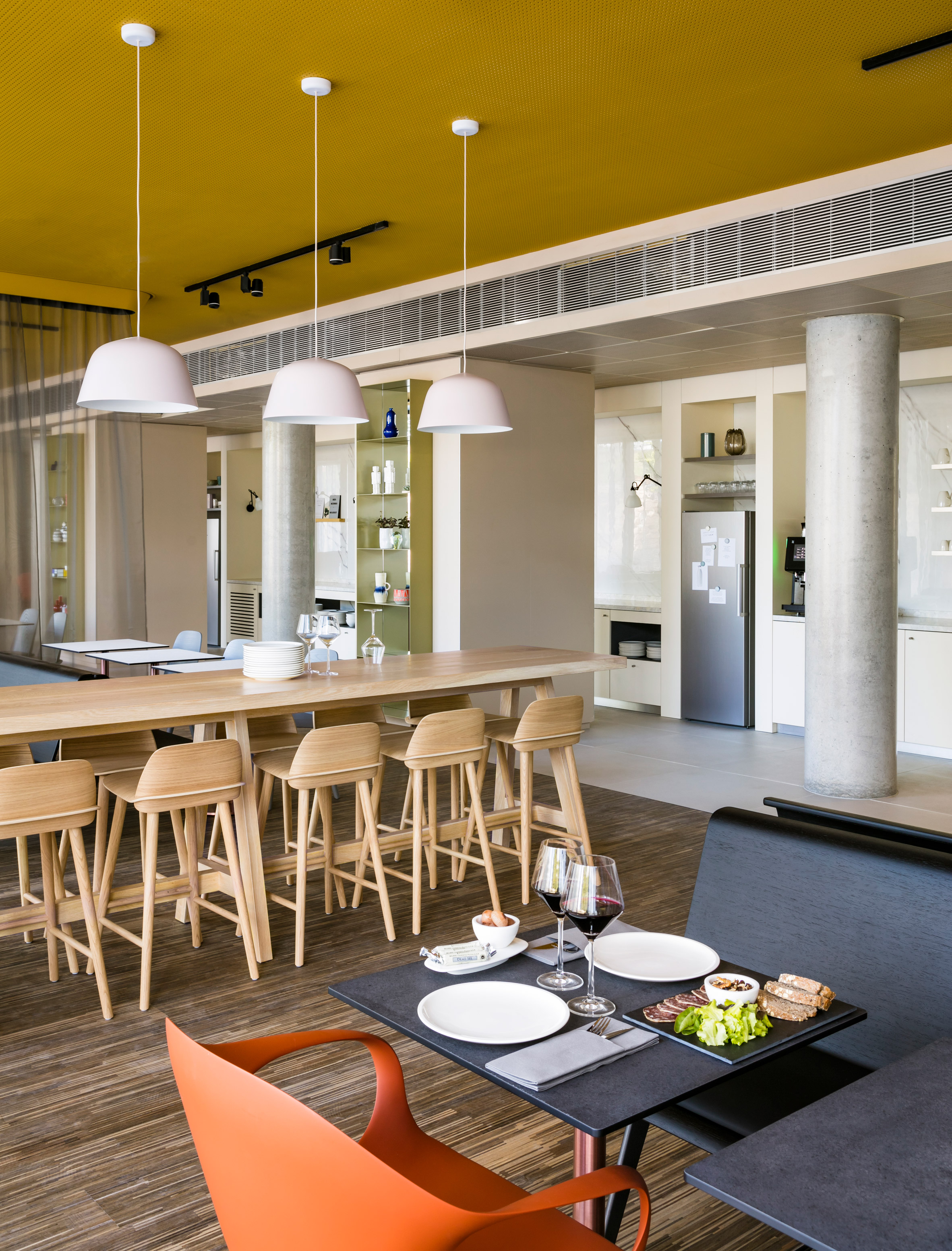 Norguet oversaw the interior decoration of 149 rooms, a health and wellbeing area and a 300-square-metre area called The Club, which is a common feature across all of Okko’s destinations. 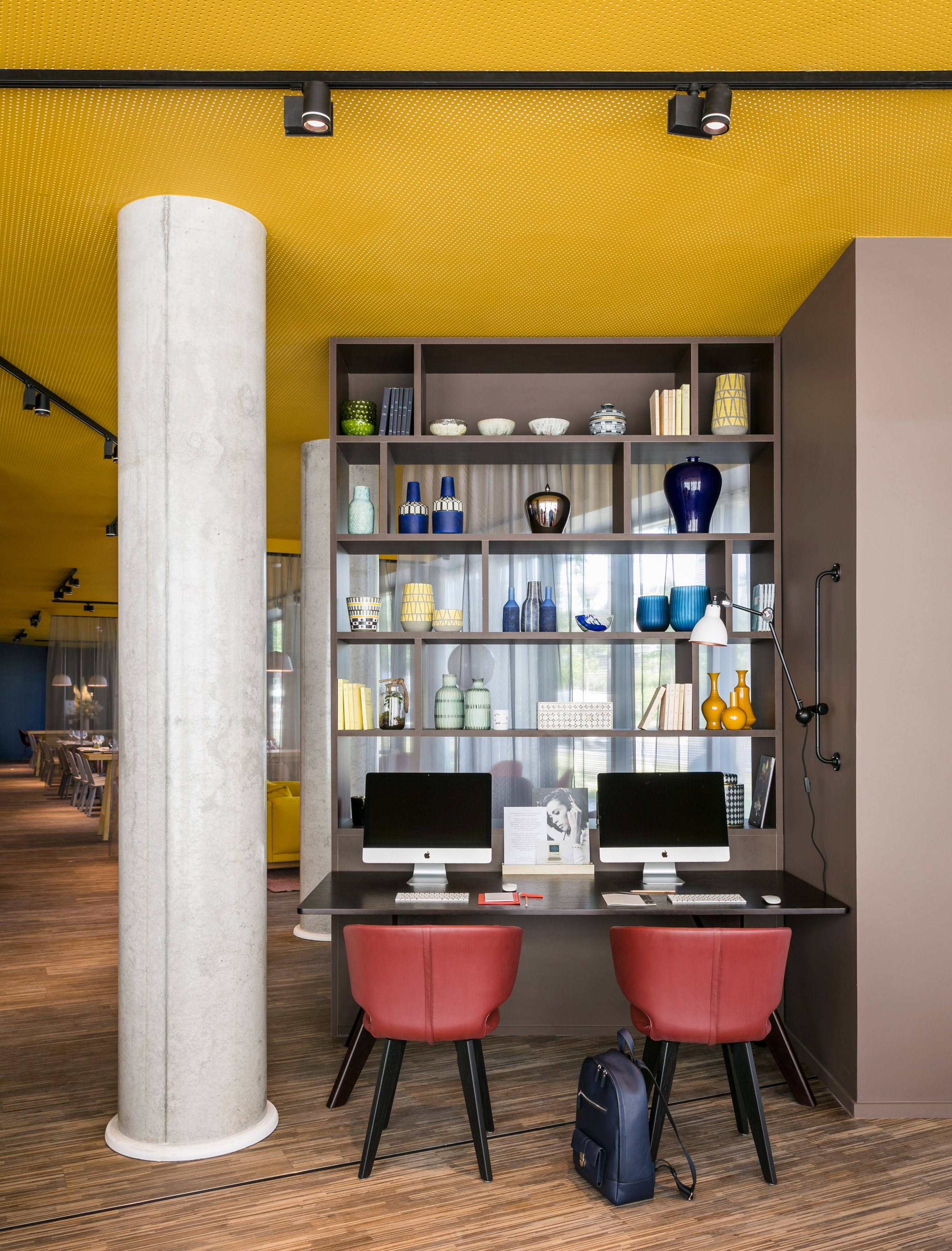 The Club replaces typical functional areas such as the lobby, conference room, breakfast room, lounge and bar with an open, lounge-like space containing dedicated workstations, communal dining tables, bookshelves and a wellbeing area with various food and drinks on offer. 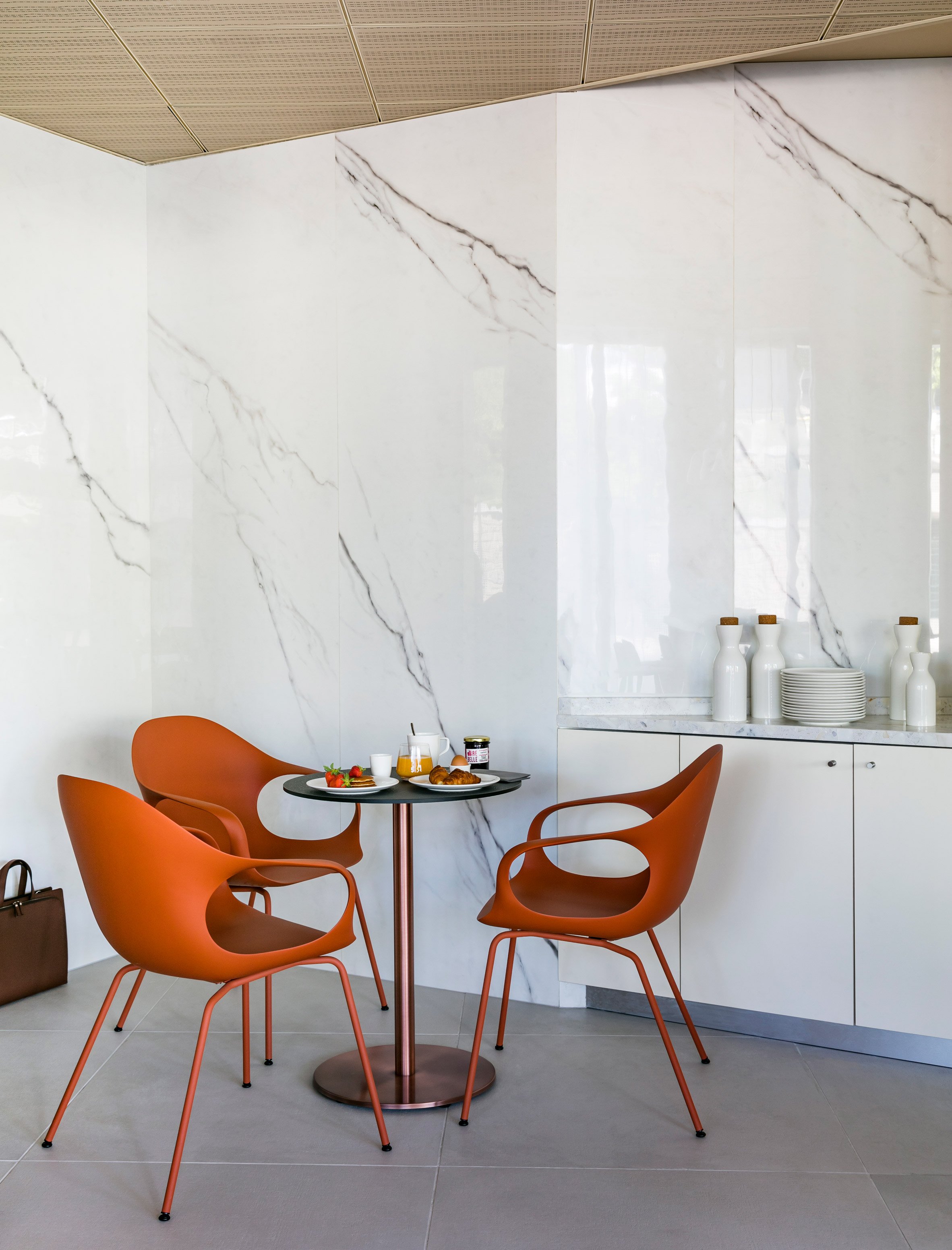 The bedroom areas are more muted. They feature glazed bathroom pods that are either wrapped in gauzy curtains or louvred screens to ensure privacy.

Heavier curtains can be drawn across the full-height windows and are also used to enclose storage areas in the corners of the rooms. 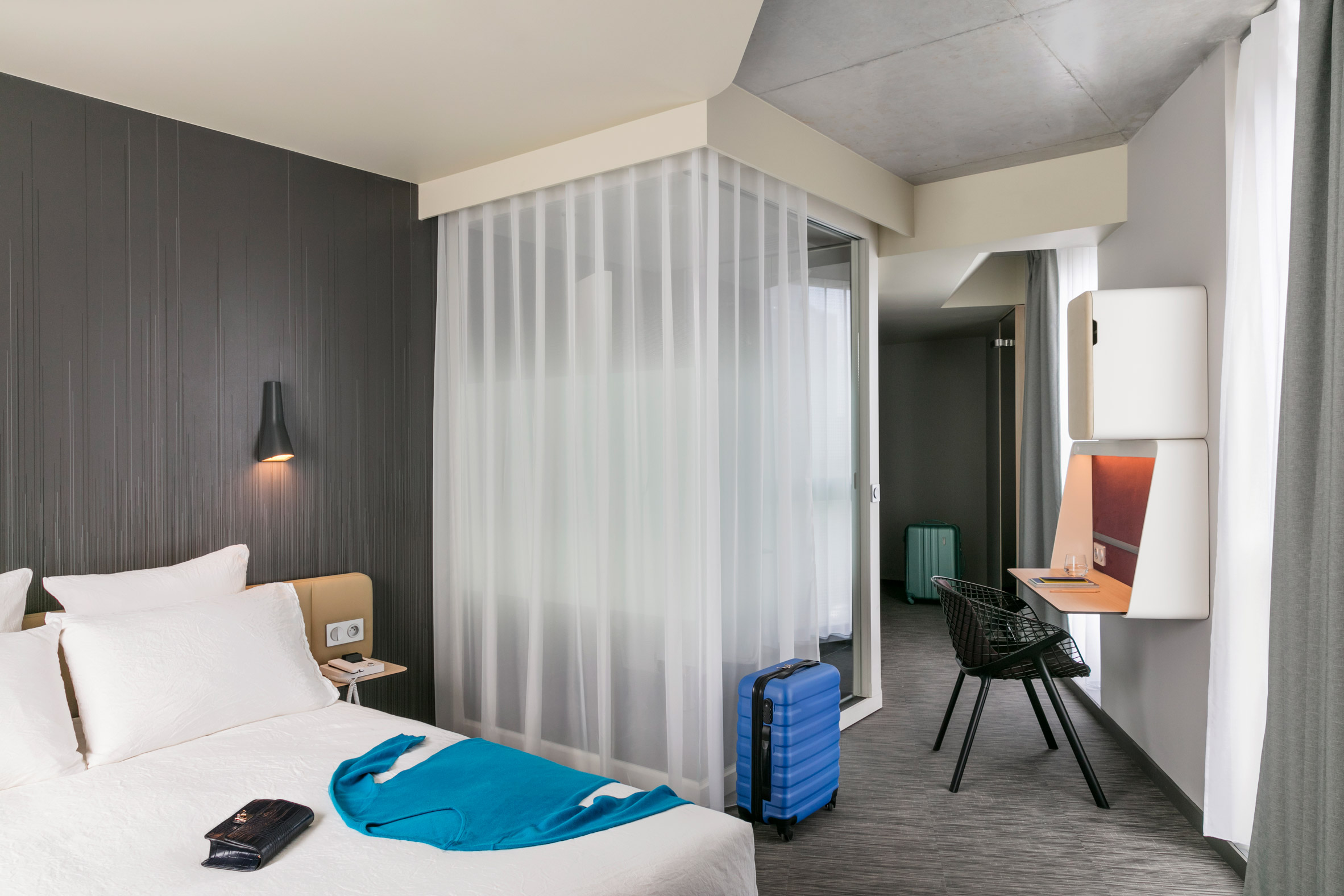 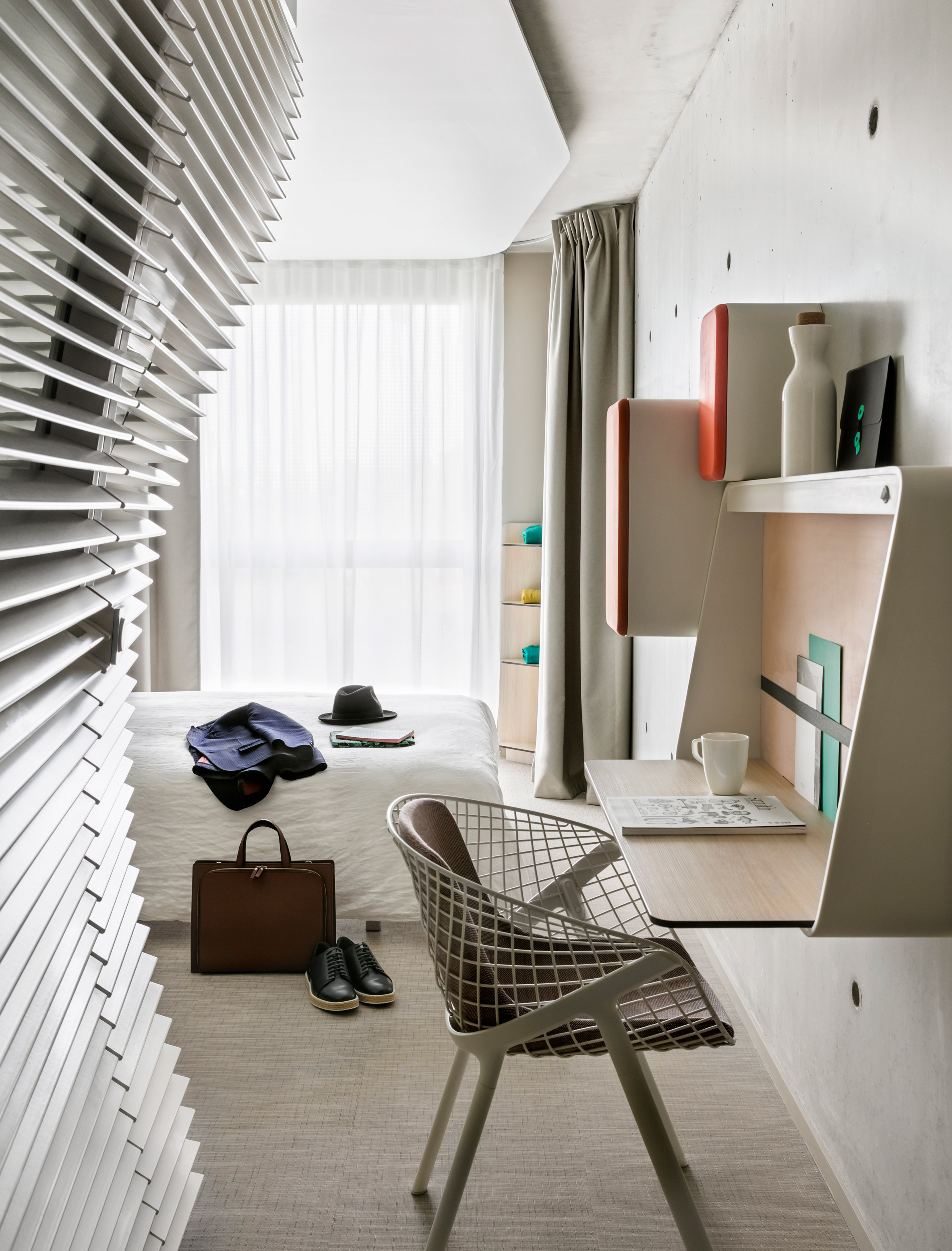 Like that project, Paris Porte de Versailles utilises many products designed by Norguet, including his Le Tabouret Fil barstools for Alias, the La Chais Compas chair for Kristalia, and the Le Tapis Okko rug for Nanimarquina, which are all retailed by the hotel’s online boutique. 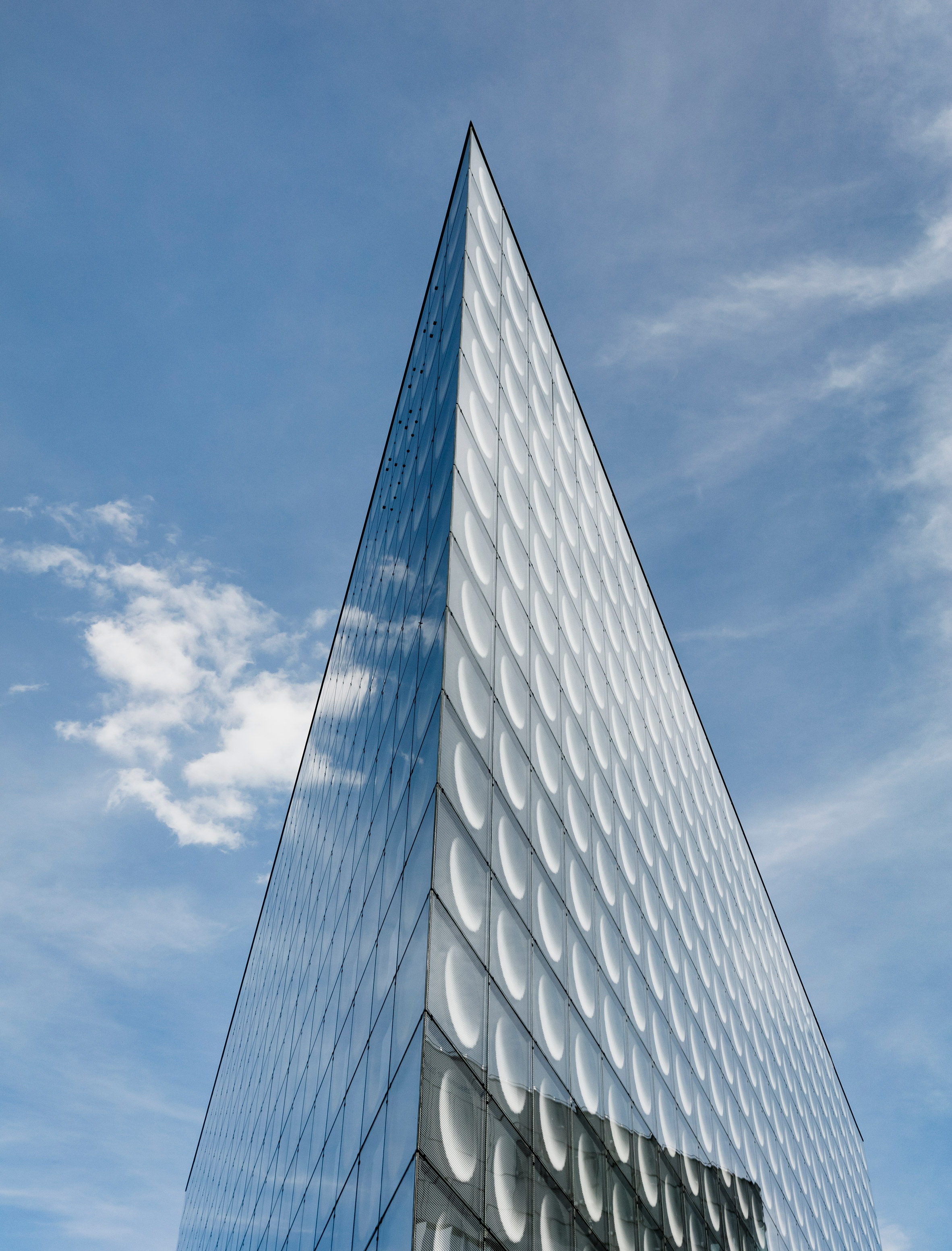 In addition to his work for Okko Hotels, Norguet has created an interior concept for branches of McDonald’s restaurants, including one that pairs raw concrete and sheet metal with colourful ceiling-mounted light boxes.

Photography is by Jerome Galland. 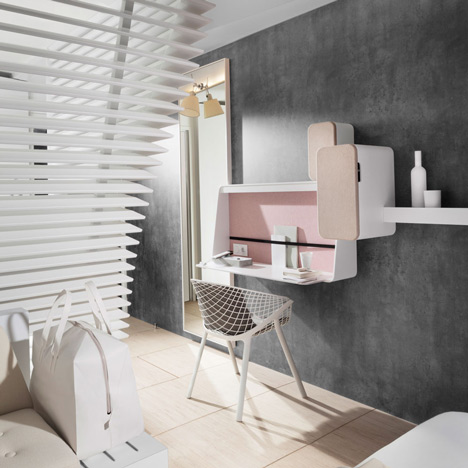