Foreign investors are using illicit wealth to buy up property in luxury developments across London, out-pricing locals, according to a new anti-corruption report.

The UK anti-corruption organisation Transparency International (TI-UK) investigated the sale of 2,066 properties across 14 new developments in the capital to calculate the number of overseas buyers and the effect on the capital’s housing crisis.

The report, called Faulty Towers: Understanding the impact of overseas corruption on the London property market, found that 80 per cent of these homes were bought by foreign investors from countries including Singapore, Hong Kong, China and Malaysia.

TI-UK also found that 40 per cent of these residences were bought by beneficiaries from high corruption risk jurisdictions or using a company registered in a secrecy haven – suggesting it is likely that some of these properties were purchased with illicit wealth.

Among the schemes investigated was South Gardens in Elephant Park, which is built on the site of the former Heygate Estate in the south of the capital. The report found that all 51 properties sold in this scheme to date have been bought by overseas investors.

The post-war housing block South Gardens replaces was previously home to more than 3,000 people, with 1,194 homes being socially rented. It was controversially demolished in 2014 as part of the £1.2 billion urban regeneration of the Elephant and Castle area.

Prices start at £569,000 for a studio flat in the new development and go higher than £1 million, meaning many of the homes are out of reach to those on the average Southwark wage of £34,139. 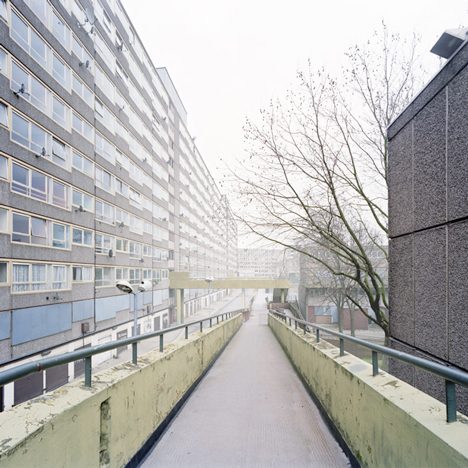 Southwark Council teamed up with developer Lend Lease for the scheme. The council’s Affordable Housing Statement shows that 79 of the 360 residences in the scheme will be socially rented.

Riseamsharples property firm, which focuses on advising offshore investors on purchasing London property, marketed the residences abroad two years before the project was built to provide necessary funds for the development.

“Developers are seeking to attract the billions of pounds of investment into London and are therefore building expensive new homes for buyers to store wealth in,” the director of Policy Transparency International UK Duncan Hames told Dezeen.

“This has resulted in an oversupply of prime property whilst Londoners are in desperate need of affordable homes,” he continued.

The practice of marketing London residences abroad first is not uncommon. It was reported in 2013 that one in 10 newly built properties were sold this way with the Home Builders Federation claiming that securing early foreign investment allowed cheaper social housing to go ahead. 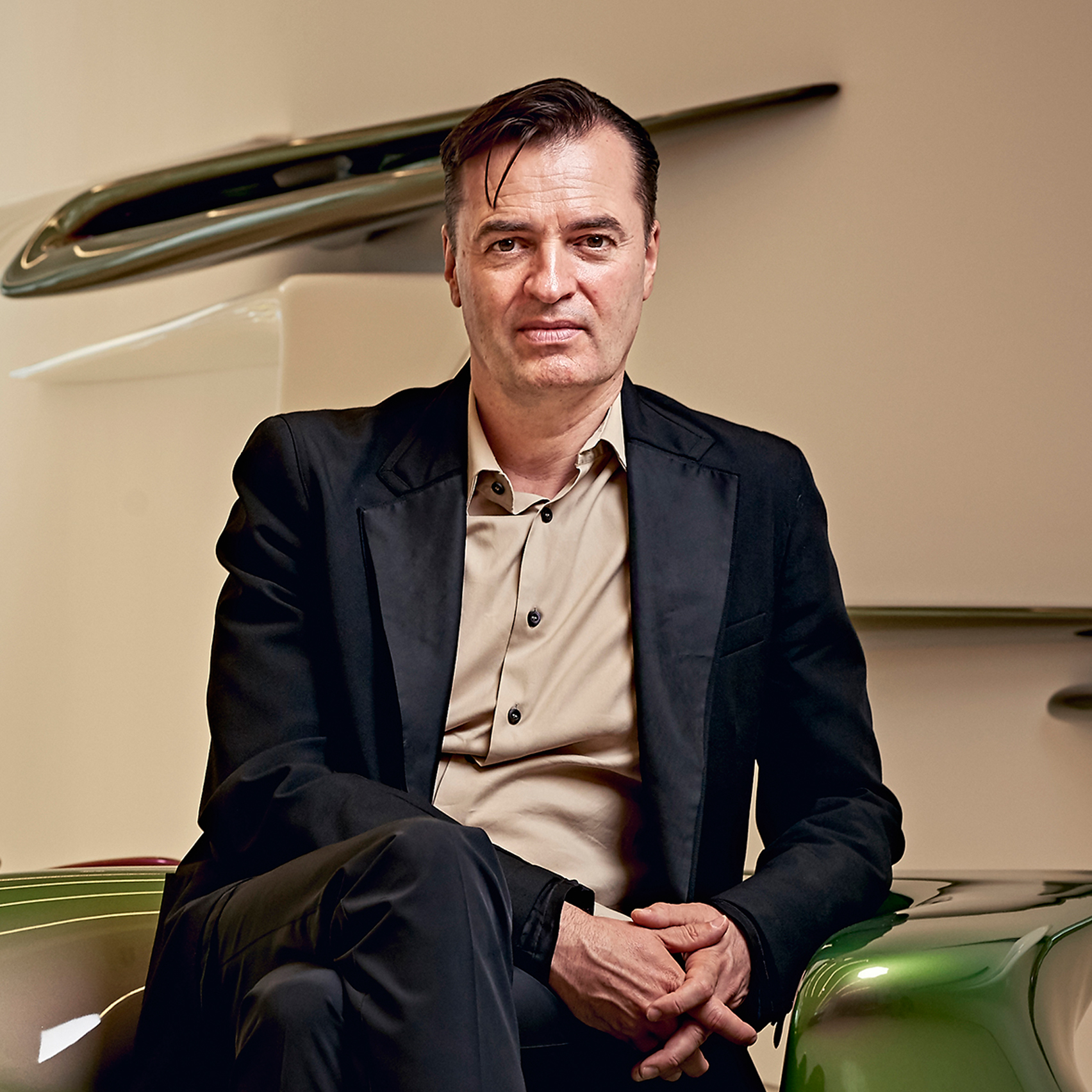 Indicators like low electricity usage show that many residences purchased by overseas investors are left empty or underused.

“These flows of money appear to be exacerbating the housing crisis,” he explained. “Investment into ‘prime’ central London causes those living there to move out and buy property in other areas of London; pushing up demand and prices.”

Other schemes included in the investigation include Market Towers in the Kohn Pedersen Fox-designed One Nine Elms and residences in SOM’s 42-storey Manhattan Loft Gardens.

Architects and designers have proposed a number of approaches to solve London’s housing crisis.

Zaha Hadid Architects director Patrik Schumacher mapped out a solution that involves getting rid of regulations, privatising all public space and scrapping social housing, while British studio OMMX and Naked House has developed an affordable mode where homes are stripped back to bare necessities.