Elon Musk has revealed a plan for easing city congestion that would see an underground network of tunnels transporting cars on high-speed skates travelling at 130 miles per hour.

The entrepreneur and Tesla founder presented his vision for The Boring Company along with a video during a TED Talk last week in Vancouver. He founded the company in late 2016 after becoming frustrated with the Los Angeles transportation network.

“One of the most soul-destroying things is traffic,” he said during the talk. “It affects people in every part of the world. It takes away so much of your life. It’s horrible. It’s particularly horrible in LA.”

“We’re trying to dig a hole under LA, and this is to create the beginning of what will hopefully be a 3D network of tunnels to alleviate congestion.” 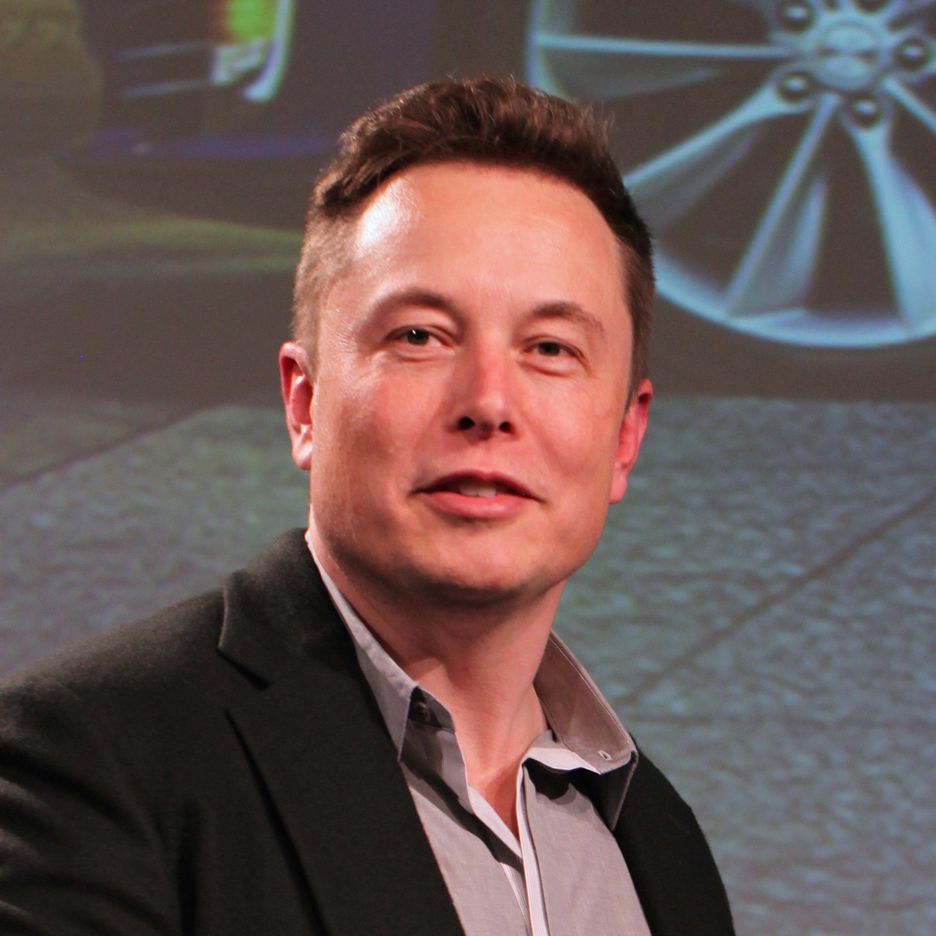 While recent proposals for traffic alleviation have been airborne, such as Airbus’ flying car and Lilium’s electric jet plane, Musk proposes submerging vehicles below the roads into an underground network made up of layers and layers of tunnels.

The video shows this process beginning when a car pulls into a specific bay. This bay then transports the car underground, where it becomes a “skate” and propels the vehicle through the tunnel at speeds of up to 130-miles-per-hour.

“You have to be able to integrate the entrance and exit of the tunnel seamlessly into the fabric of the city,” said Musk.

“So by having an elevator, sort of a car skate that’s on an elevator, you can integrate the entrances and exits to the tunnel network just by using two parking spaces.” 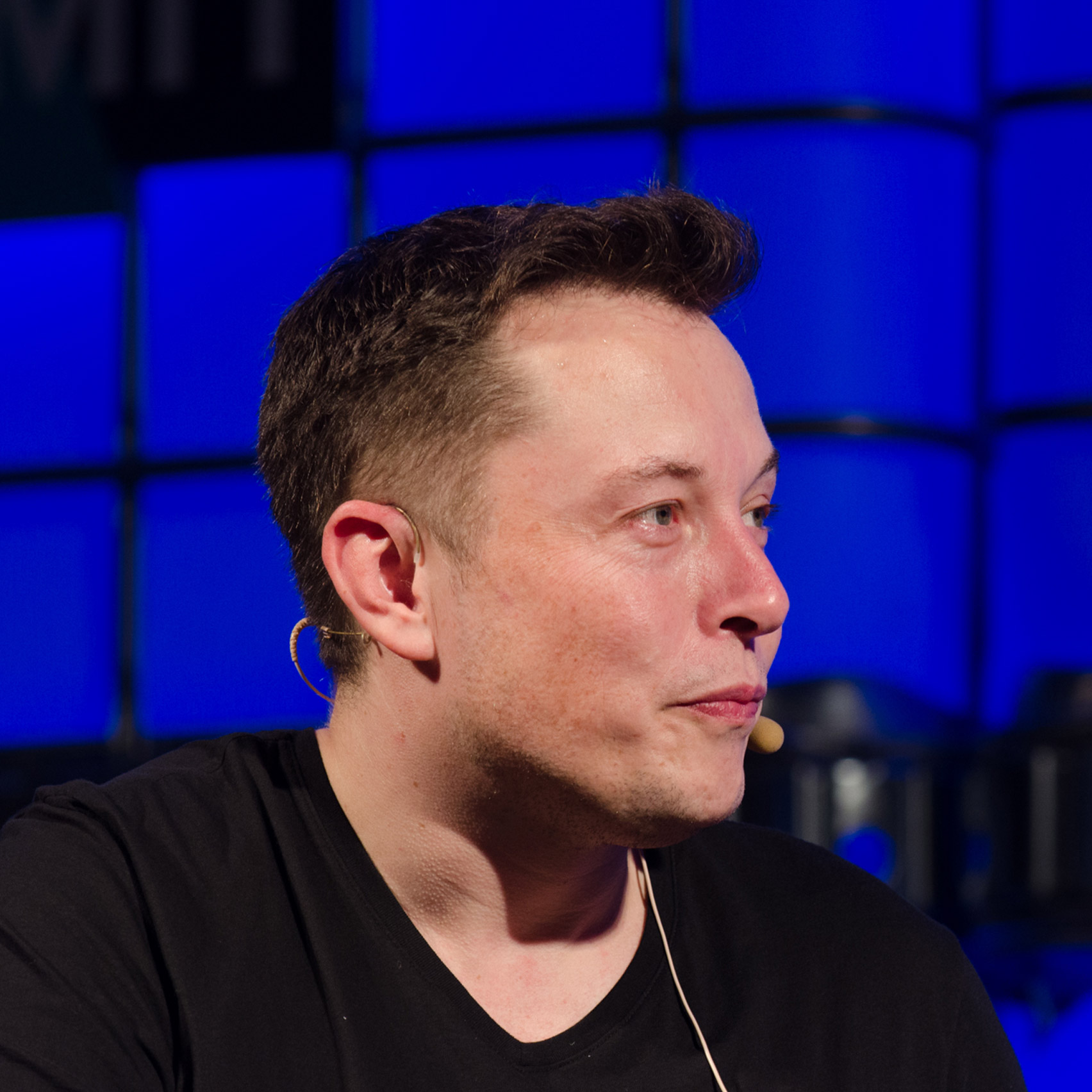 Billionaire Musk was quick to acknowledge the costliness of underground digging but said The Boring Company was planning to cut down on expenditure by developing a machine that can simultaneously perform tunnelling and reinforcing.

He also envisages his high-speed transportation system, Hyperloop, would be able to run on the same underground system.

Throughout the talk, Musk touched on his other various high-profile projects – confirming that Tesla’s Model 3 production should start in July and that the cars should be able to be used autonomously from LA to New York by the end of this year.

He also used the presentation as an opportunity to defend his meetings with US President Donald Trump, saying he’d “used the meetings to argue in favour of immigration and climate change”.

“I’m just trying to think about the future and not be sad,” he said.