Peter Zumthor’s Secular Retreat is the last in a series of eight holiday homes built by Living Architecture. Here’s a look at them all, from a barn cantilevered over a hillside, to a boat perched on the roof of a concert venue.

Alain de Botton – a philosophy author based in London – set up holiday rentals company Living Architecture in 2006, with a vision to make contemporary architecture accessible to a new audience.

Twelve years later, the company has built eight homes, designed by some of the most respected names in architecture. They are dotted all over the UK – John Pawson has built one in a remote Welsh valley, while NORD Architecture built one on the vast shingle beach of Dungeness.

According to Mark Robinson, the man who commissions the projects, this will be the last in the series, as the company wants to switch its focus to more community-focused projects.

Here’s a look back at all eight houses, from the first to the last: 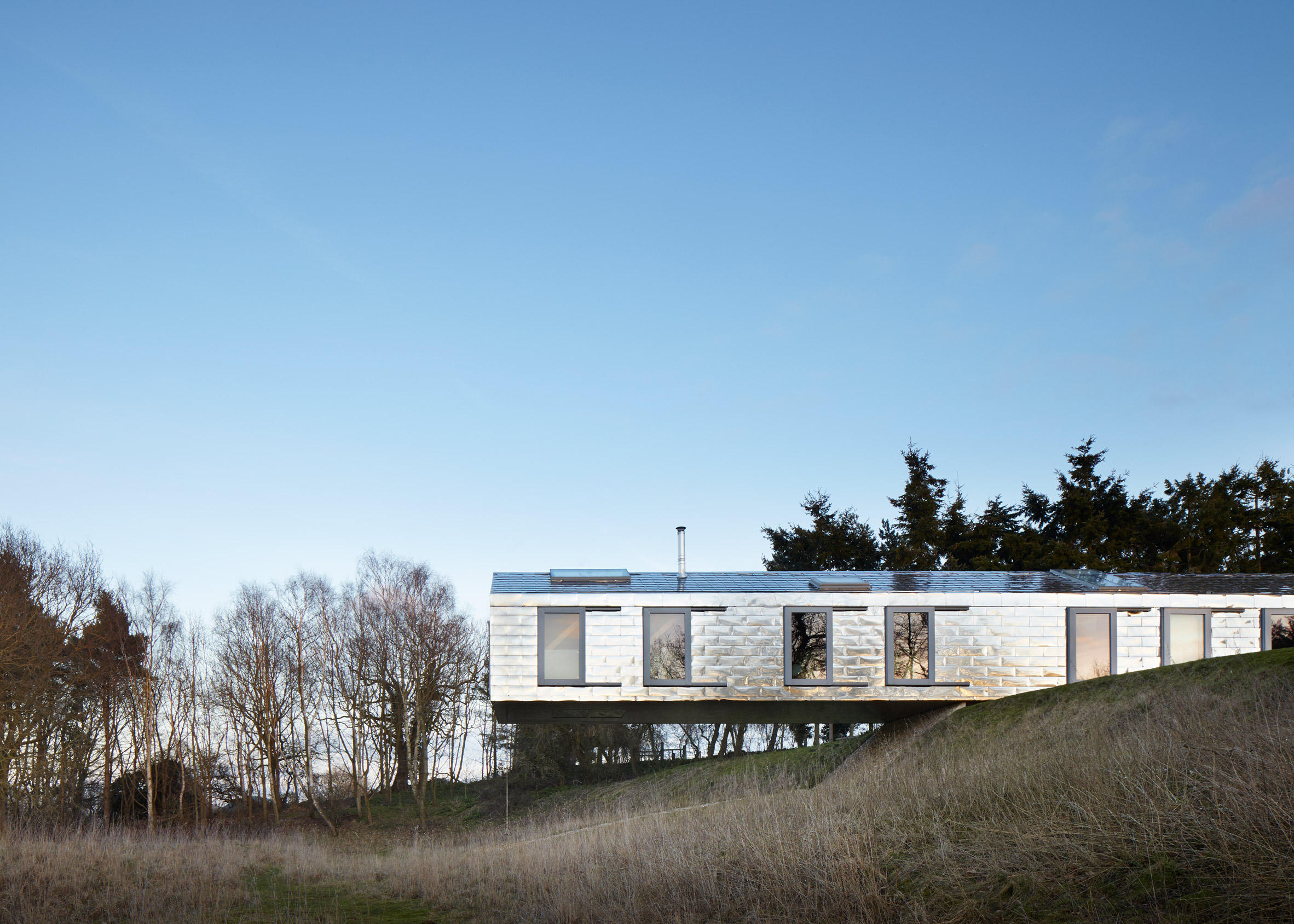 This design by Dutch studio MVRDV turns the English countryside barn into a gravity-defying structure. Located near the Suffolk coast, the reflective building cantilevers over the edge of a hill, and even has a swing suspended from its underside. 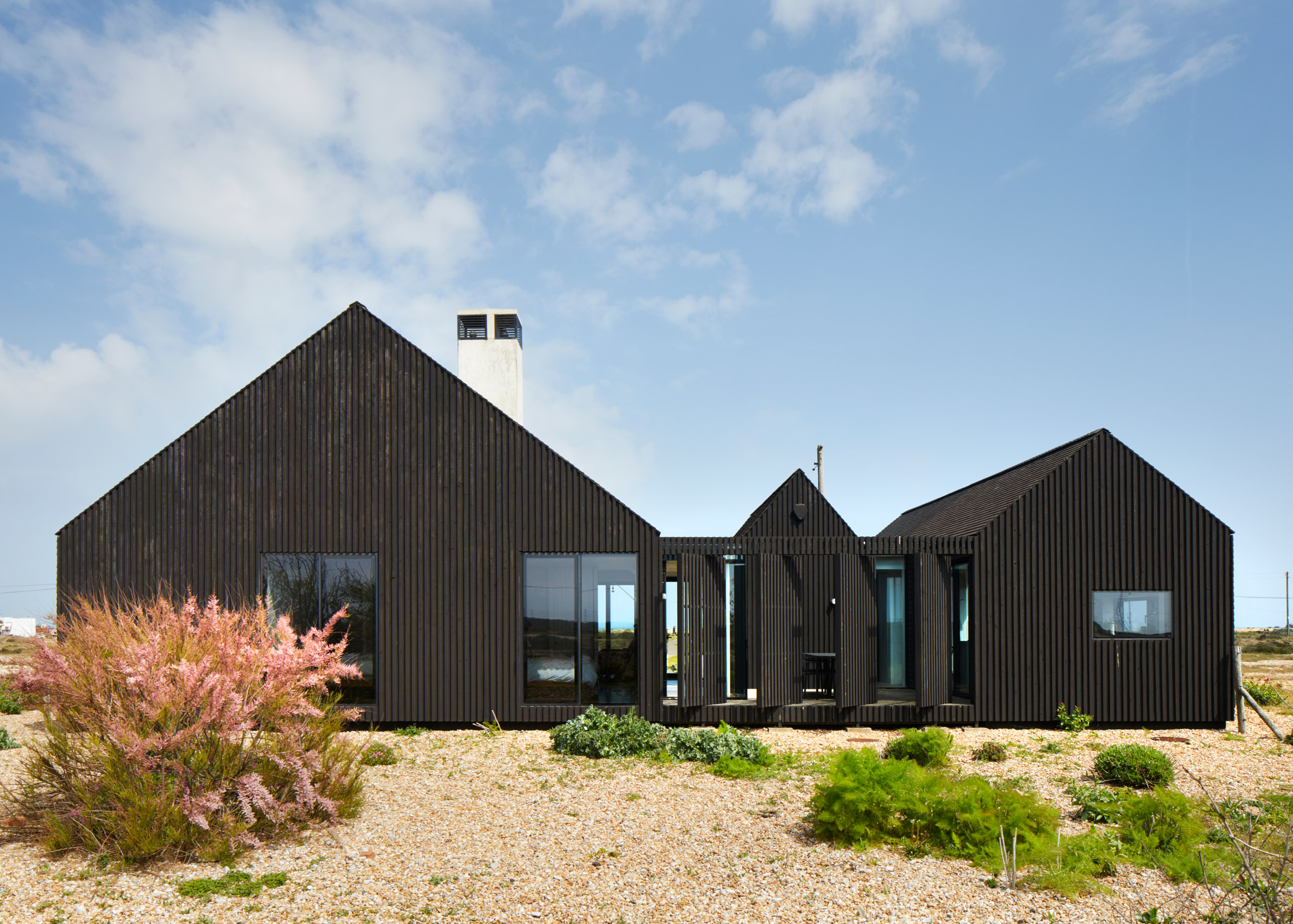 The vast beach of Dungeness – the only place in the UK classified as a desert – is the setting for this house by Scottish studio NORD Architecture. It is clad in tarred black shingles, to match the fisherman’s huts that dot the landscape, while the inside is lined with wood. 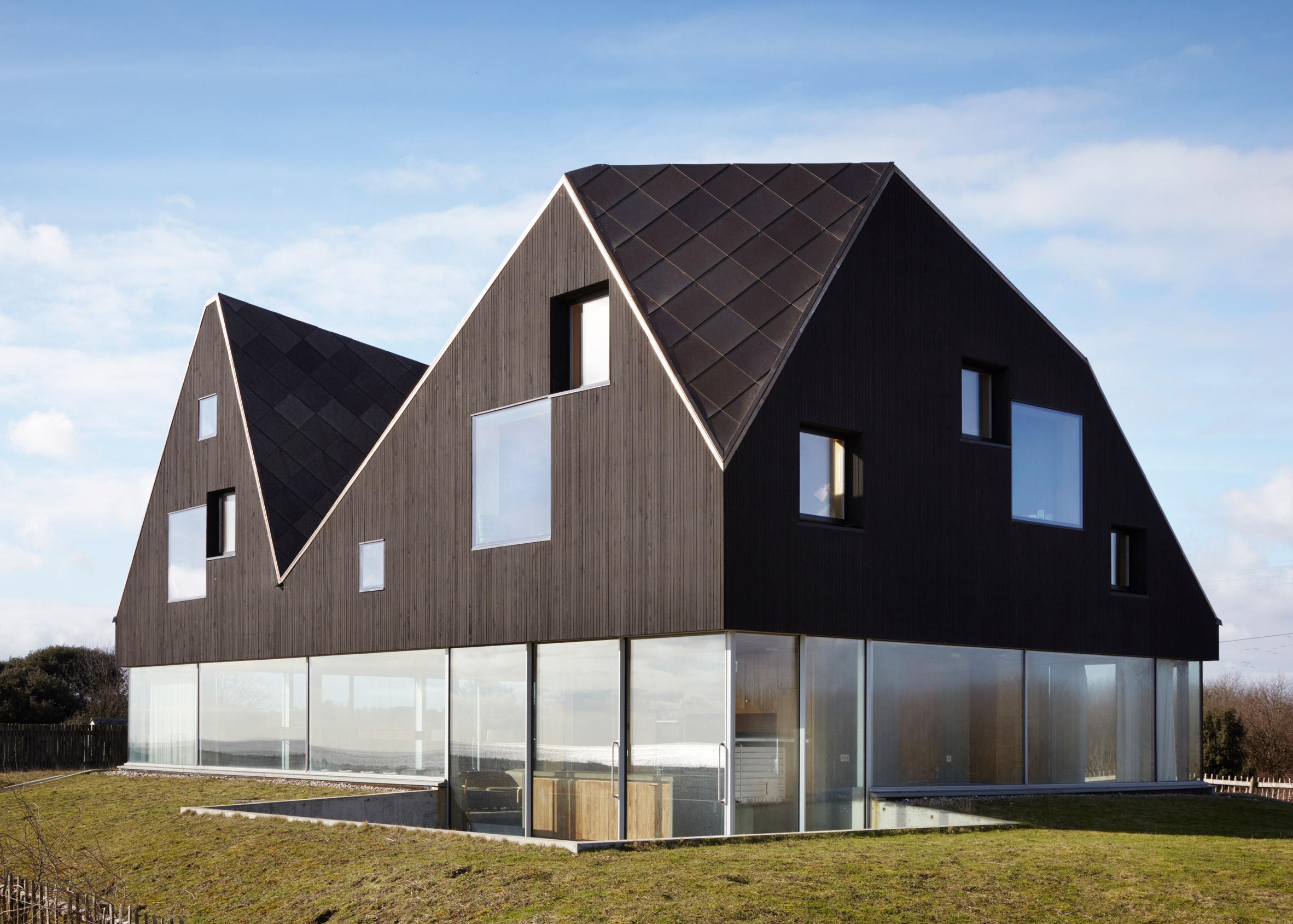 Norwegian studio Jarmund/Vigsnæs Architects designed this villa to nestle among the sand dunes of Suffolk’s seaside landscape. Its most prominent feature is its faceted roof, which sits over glass walls like a hat, and is punctured by angular windows. 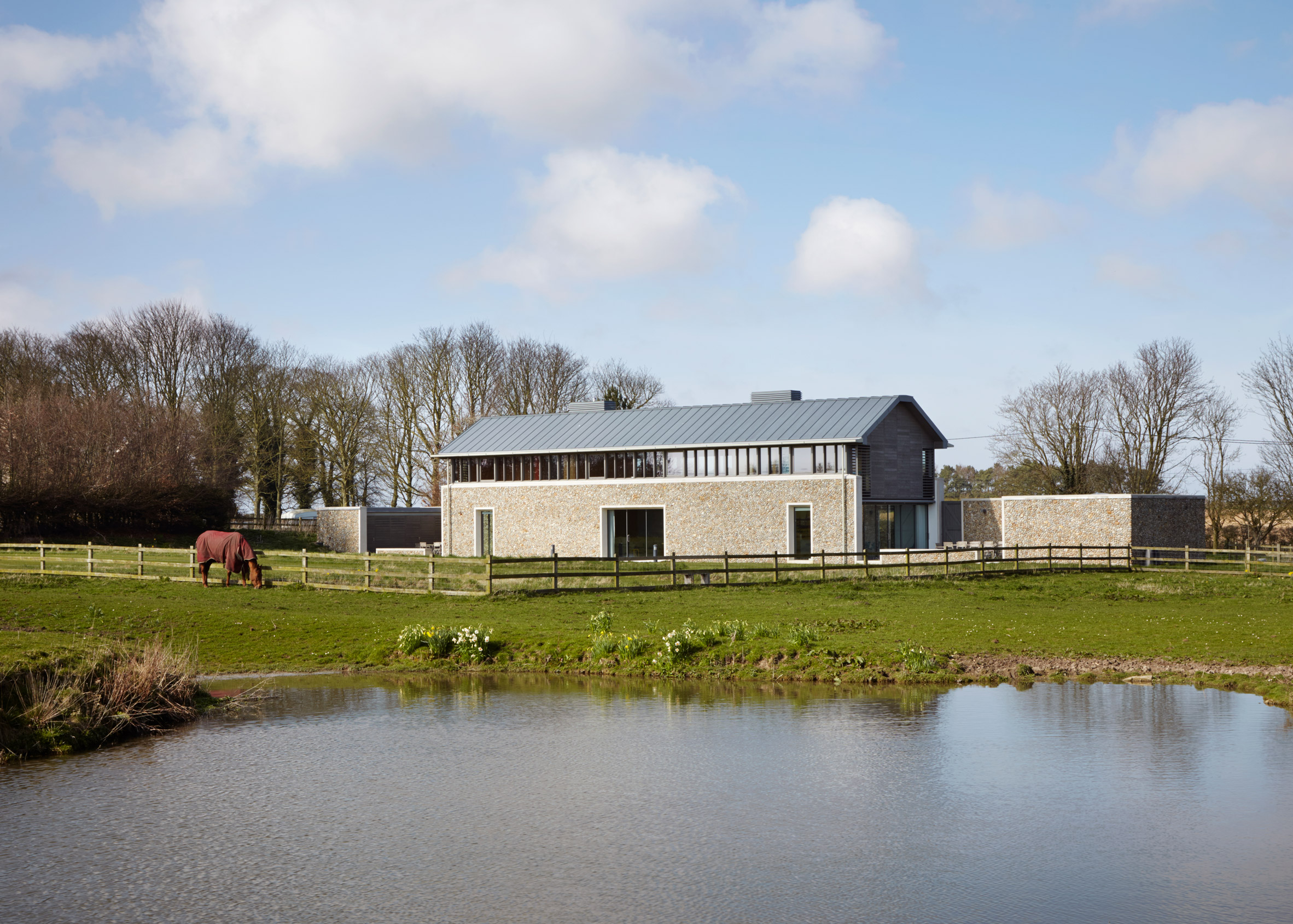 Huge walls of flint frame this house designed by British architects Michael and Patty Hopkins. Inside it is reminiscent of a church is surrounded by mezzanine galleries, accessed by a sculptural wooden spiral staircase. 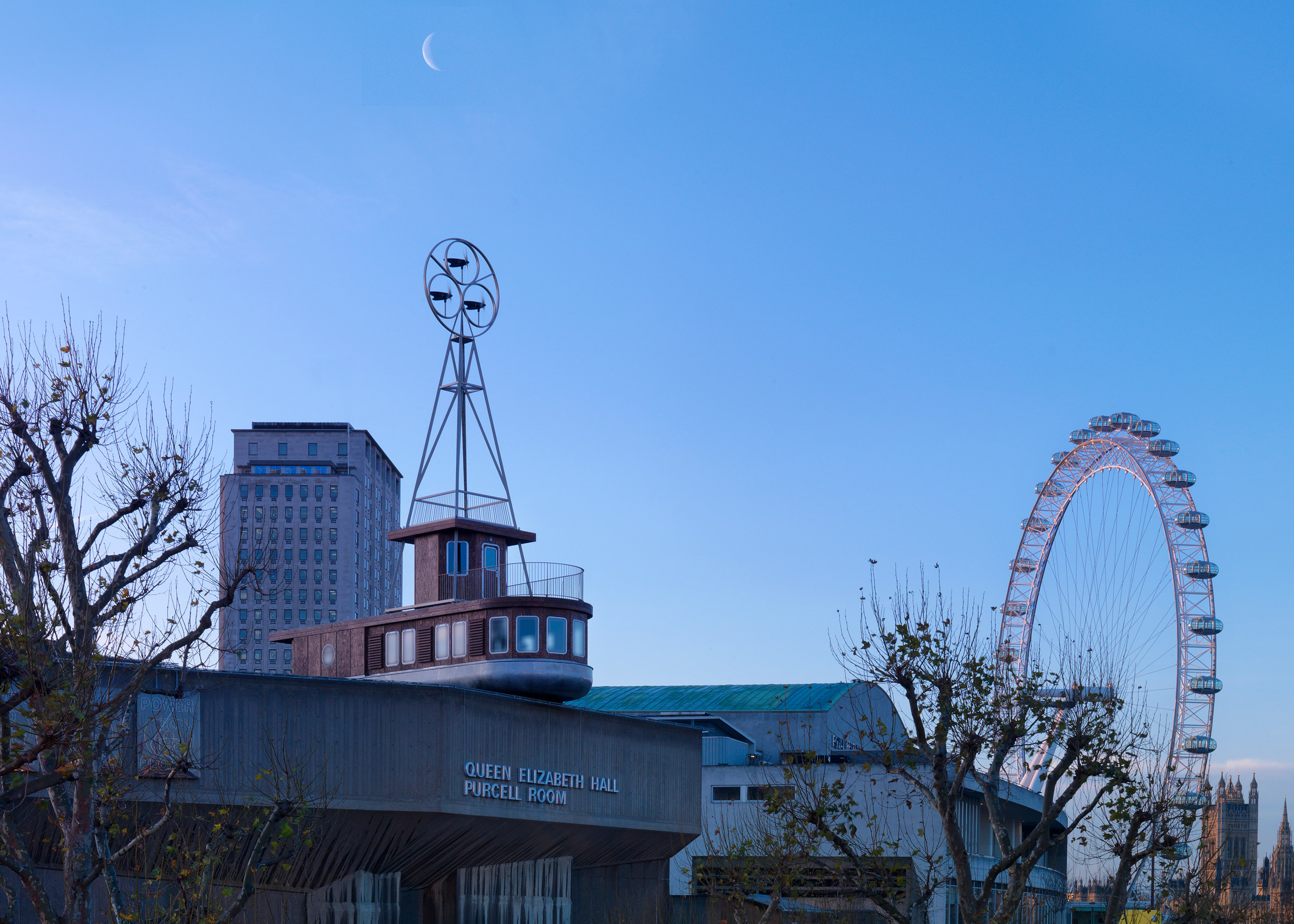 A Room for London by David Kohn Architects and Fiona Banner

This boat-like structure laid anchor atop London’s Southbank Centre, offering occupants impressive views over the city skyline. It was designed by architect David Kohn in collaboration with artist Fiona Banner. However its stay was only temporary – it is currently in storage, waiting to travel to a new destination. 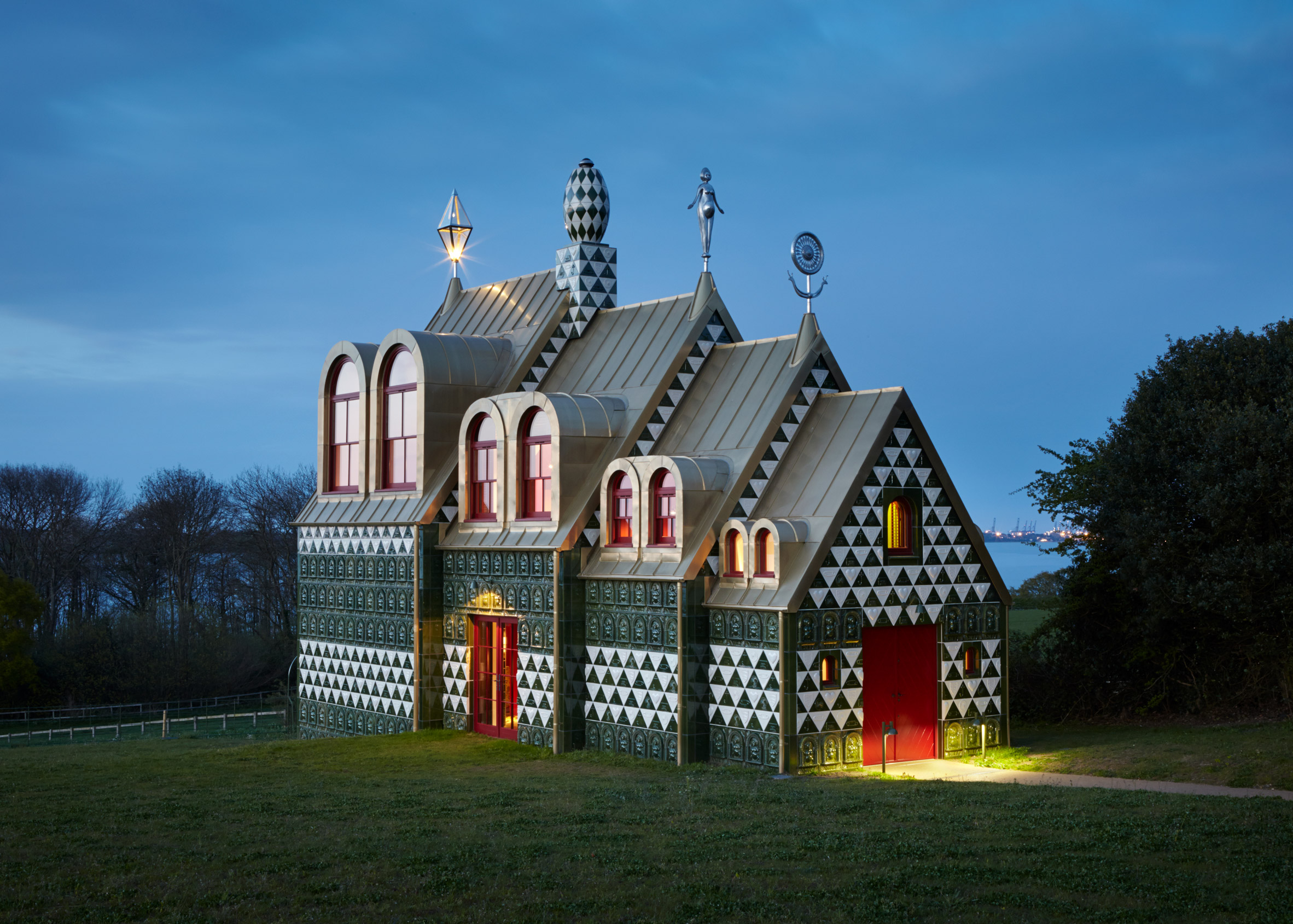 A House for Essex by FAT and Grayson Perry

By far the most elaborate of the eight houses, this Essex village house was designed by architecture studio FAT and artist Grayson Perry, as a shrine to a fictional character named Julie. The building is split into four segments that increase in scale, like a retractable telescope. Intricate tapestries line the walls, and decorative ceramics clad the exterior. 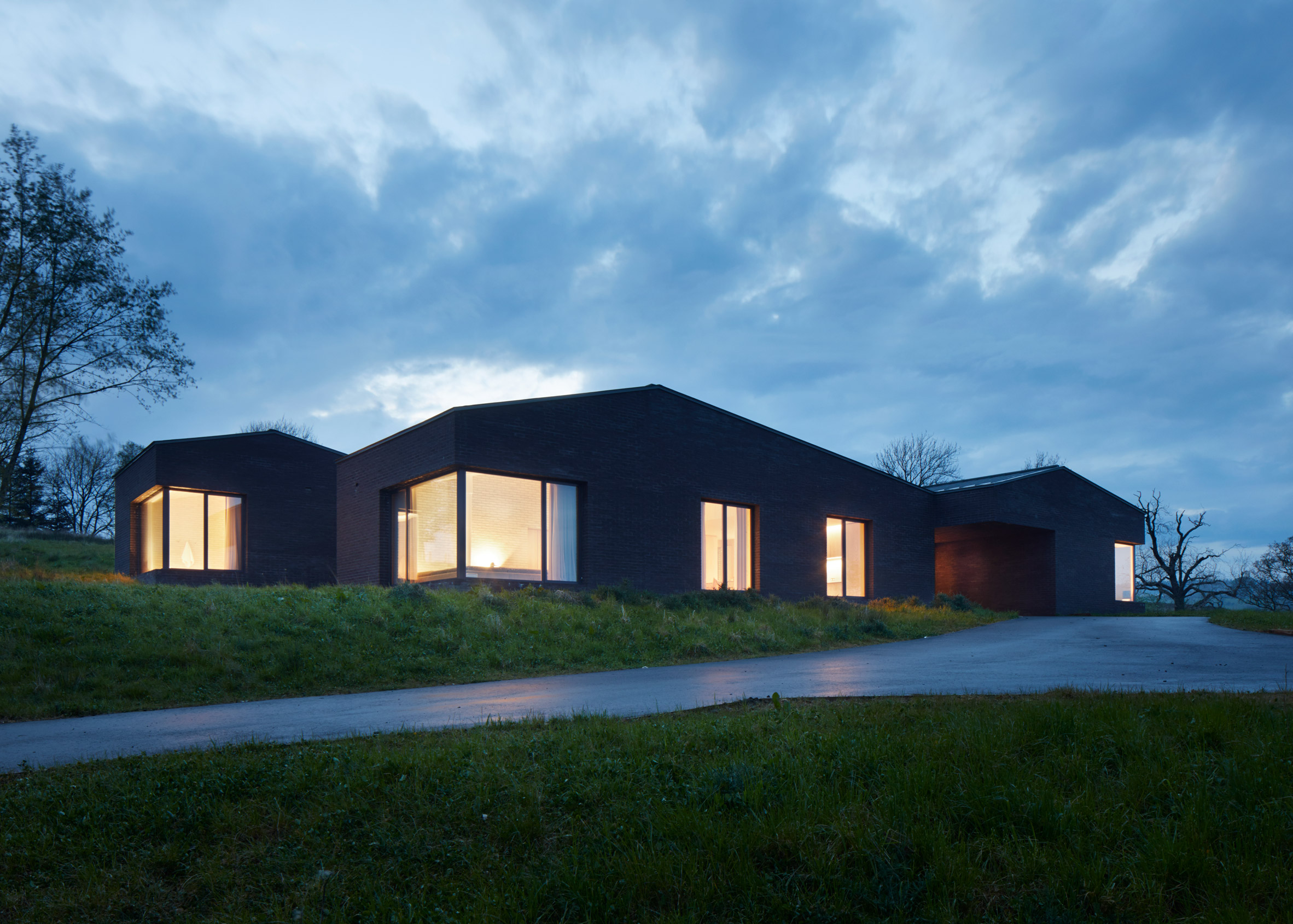 This house sits amid the rolling hill and valleys of central Wales. John Pawson designed the building to be dark on the outside and light inside. Features include a dark, peaceful chamber buried into the hillside, a contemplation space facing the Welsh mountains, and a room dedicated to bathing. 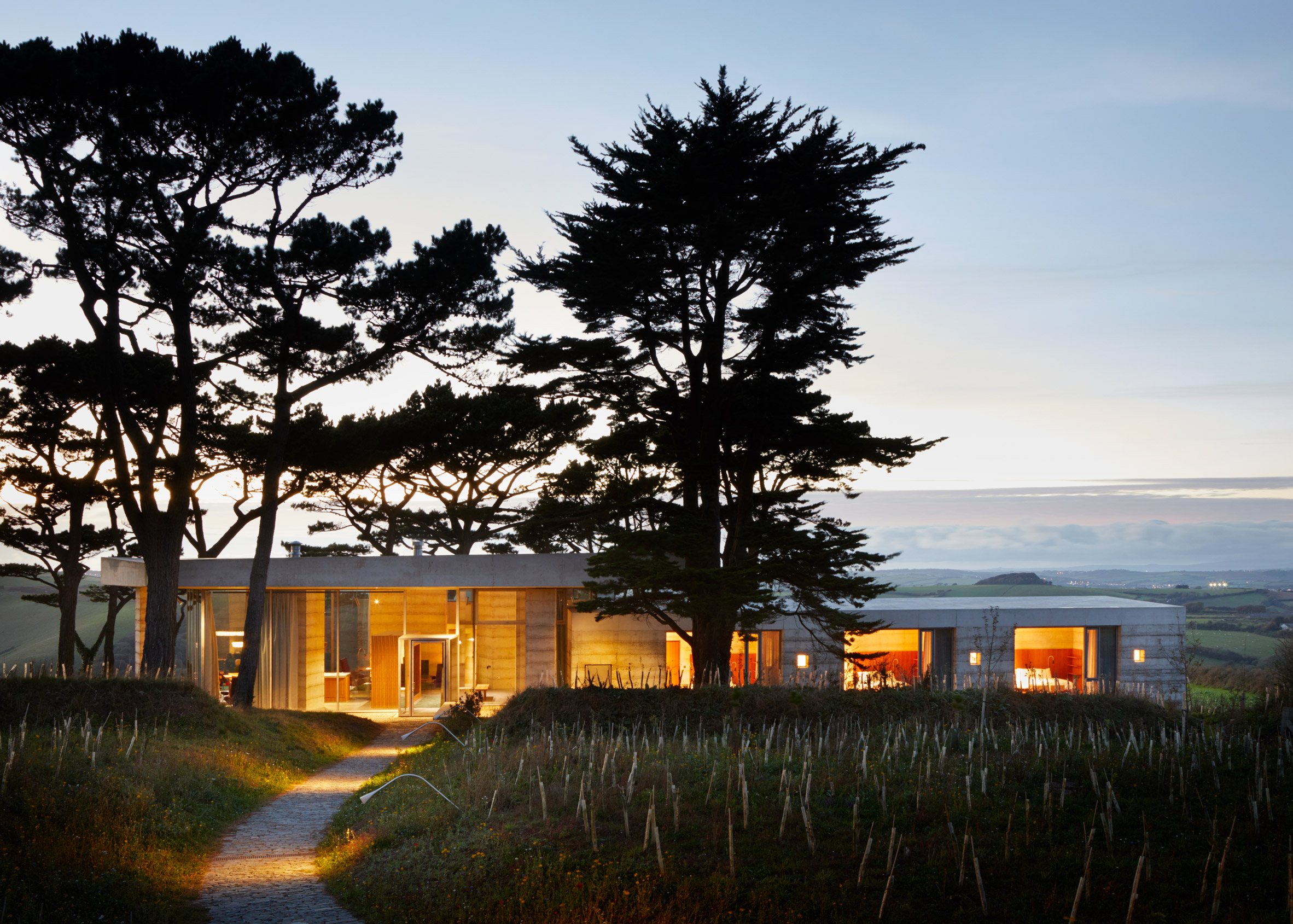 Swiss architect Peter Zumthor wanted this Devon house to celebrate the landscape, like the villas of his hero Andrea Palladio. It is built from concrete that was rammed by hand – a technique that gives stripes to the walls, both inside and out.