Architects have lost control of city design according to Rem Koolhaas, who says the gap between the profession’s rhetoric and the reality is wider in Italy than anywhere else.

Speaking at a conference during Milan design week, the OMA founder said that Italy was “tortured” by this situation.

“At the same time, we are surrounded by cities that you would call unpleasant,” he continued. “Nobody can design cities anymore, or rather the cities that people know how to design are completely different from the cities that architecture considers legitimate and organised.”

“So, whether we want to or not, we are basically confronted with a phenomenal amount of evidence of the redundancy and even the absurdity of our profession. It’s a really deeply tragic situation.”

This is true everywhere, he said, but especially so in Italy, where the situation is “really more traumatic than anywhere else”.

“Your entire country is tortured by this condition, because it is the one country that cannot make this step to another field, and no single Italian has written about anything which is not Italian in that sense,” he said. 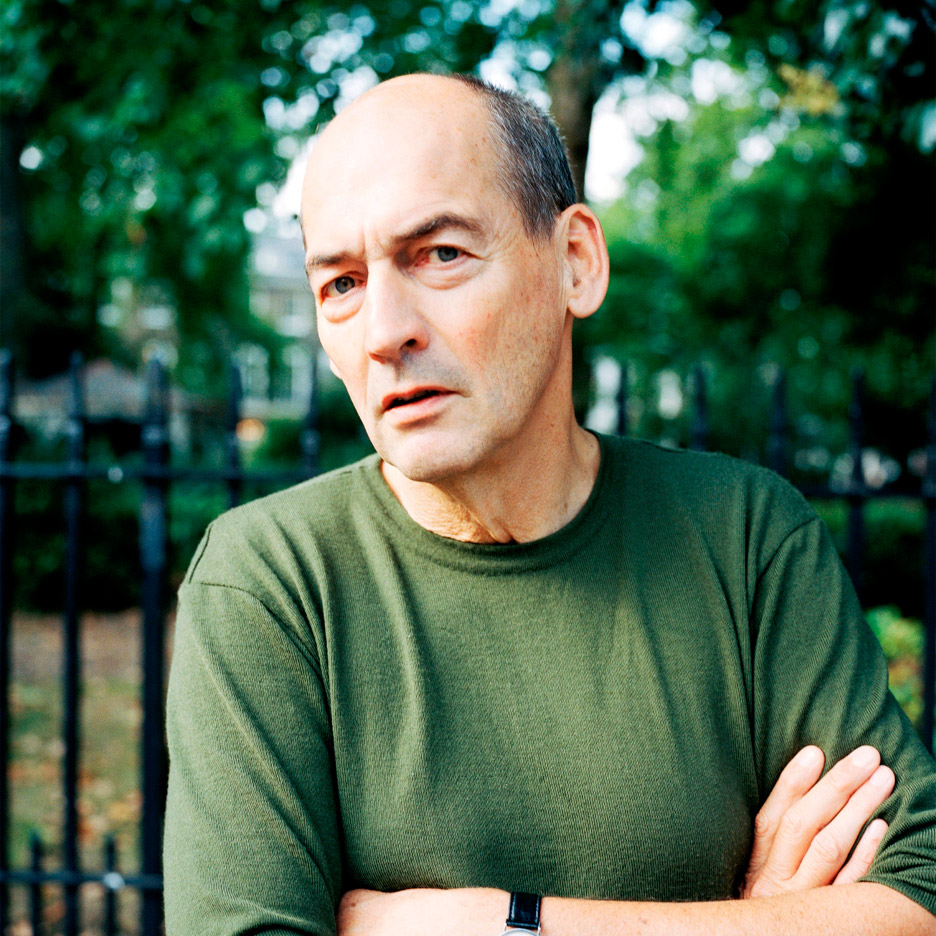 Architecture has a serious problem with communication says Rem Koolhaas

Called Scripture and the City, the conference formed part of the Icon Design Talks discussion series. It took place in Milan’s Braidense National Library, but was broadcast live to an audience in Herzog & de Meuron’s Fondazione Feltrinelli.

Koolhaas was in conversation with historian Manuel Oraz and Stefano Boeri, the Italian architect behind the pioneering tree-covered Bosco Verticale towers in Milan.

During the talk, the trio discussed their different writing techniques and how these can be a useful tool for architectural design.

Koolhaas suggested that writing about architectural issues was a good way to tease out solutions.

His own attempts at this include the seminal book Delirious New York, which uses New York City as a metaphor for human behaviour, and Lagos: How it Works, which documents the changing African mega-city.

The Dutch architect also admitted he takes on “fake” roles in his narratives, to aid his creative process.

“Writing for me is incredibly important, because it enables me to assume many different identities, some of which are completely fake,” he said.

“Experimenting in these fake identities is very crucial as a kind of rejuvenation action in architecture.”

Koolhaas and his Rotterdam-based firm OMA ranked at number 12 in the inaugural Dezeen Hot List – a countdown of the year’s biggest names in architecture and design.

The firm’s latest projects include the striking, gold-leafed Fondazione Prada in Milan. Other new projects include a cultural centre with moving eight-metre-high walls, its first project in Dubai, and an industrial-style exhibition centre in old Shanghai shipyard.

Last autumn, Rem’s son Tomas Koolhaas released a documentary following his father around the world over a period of four years. Tomas told Dezeen that his father “doesn’t respond well to having a lens shoved in his face”.