On 9 February 2017, the Aluminaire House – which is currently disassembled – will be removed from storage in Long Island and be driven across America to Palm Springs, where it will remain permanently in a park opening later this year.

Built in 1931, the compact dwelling was designed by Albert Frey, a Swiss modernist architect who trained under Le Corbusier and migrated to America. He was 28 years old when he conceived the ready-to-assemble home in collaboration with A Lawrence Kocher, who at the time served as managing editor of Architectural Record magazine. 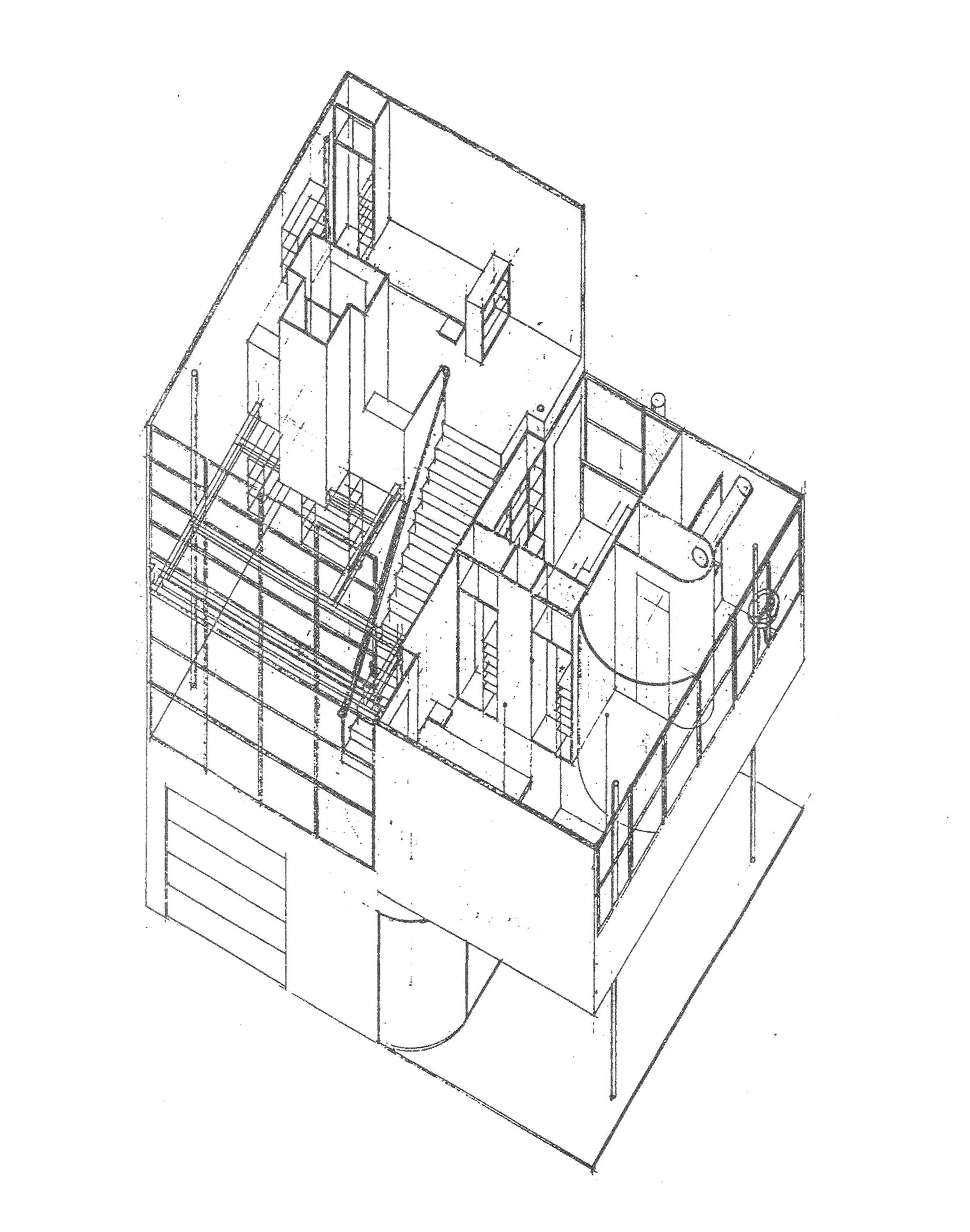 The structure was created for an exhibition put on by the Allied Arts and Industries Association and the Architectural League of New York. Images of the demonstration home were shown in the first architecture exhibition ever mounted at the Museum of Modern Art – the 1932 International Style show curated by Philip Johnson and Henry-Russell Hitchcock.

“It was a demonstration in modern living,” said the Aluminaire House Foundation, which has been working to save the home. “It was a sensation that helped launch a new architectural movement in the United States.”

Its exterior walls are clad in un-anodised, narrow-ribbed aluminium panels. Expanses of glass and a third floor terrace are designed to connect the inhabitants to the outdoors. 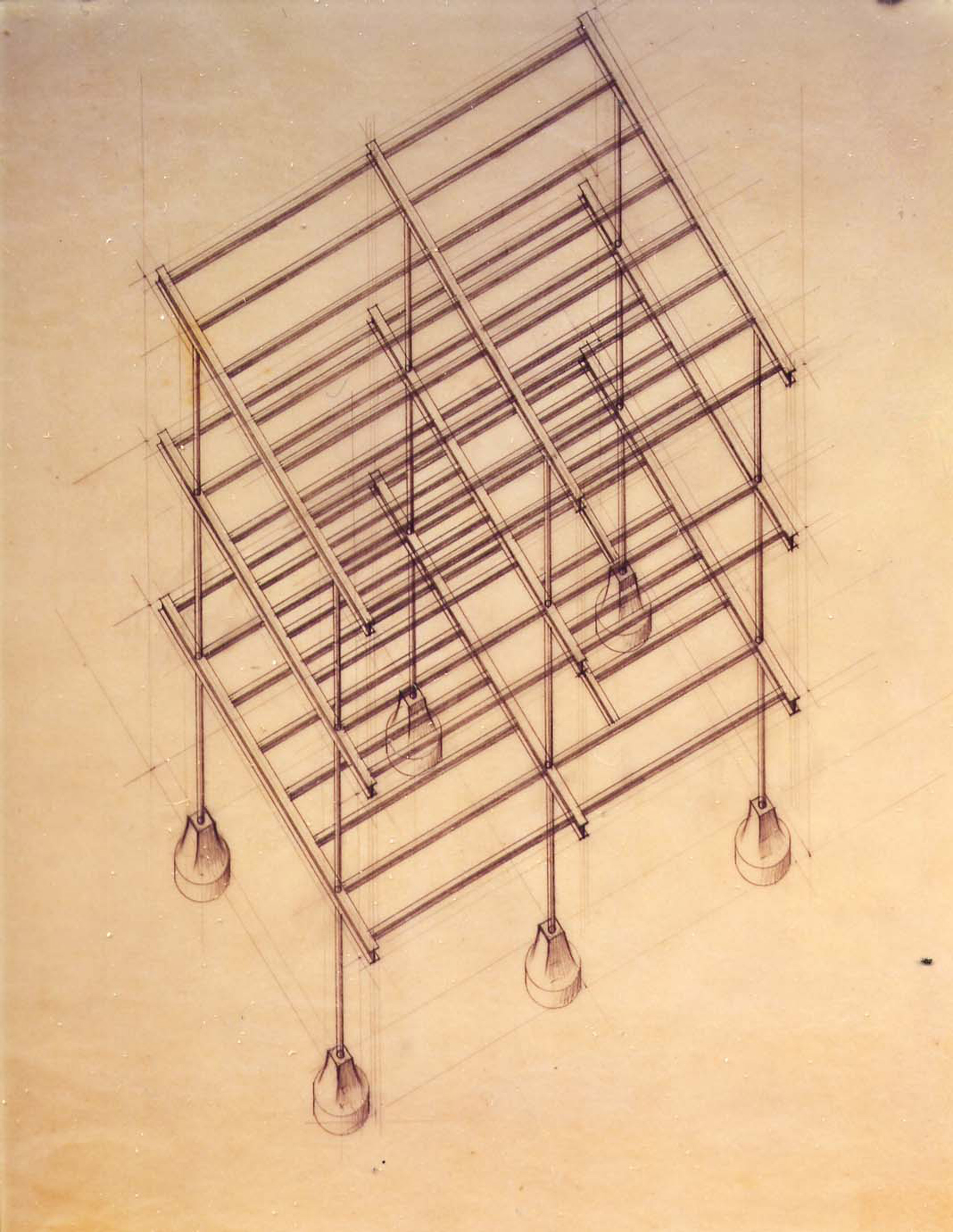 “The Aluminaire House demonstrates many principles of functional modernist architecture,” the team said. These principles include the use of inexpensive, off-the-shelf materials and an easy construction methodology, along with a strong geometry and simple, unadorned interiors.

Following the 1930s exhibition, the home was dismantled and reassembled on the New York country estate of modernist architect Wallace Harrison, where it remained for nearly five decades.

“First used as his summer home until the main house was complete, it then was moved to another part of the estate, where it was altered, forgotten and eventually fell into complete disrepair,” the team said.

Facing possible demolition in the late 1980s, the home was donated to the New York Institute of Technology on Long Island, which restored it. The institute’s campus closed in 2012, however, and the house was once again dismantled and put into storage.

Concerned architects and citizens banded together to form the Aluminaire House Foundation, a nonprofit dedicated to saving the dwelling. The group has raised money to have the home moved, reassembled and opened to the public. 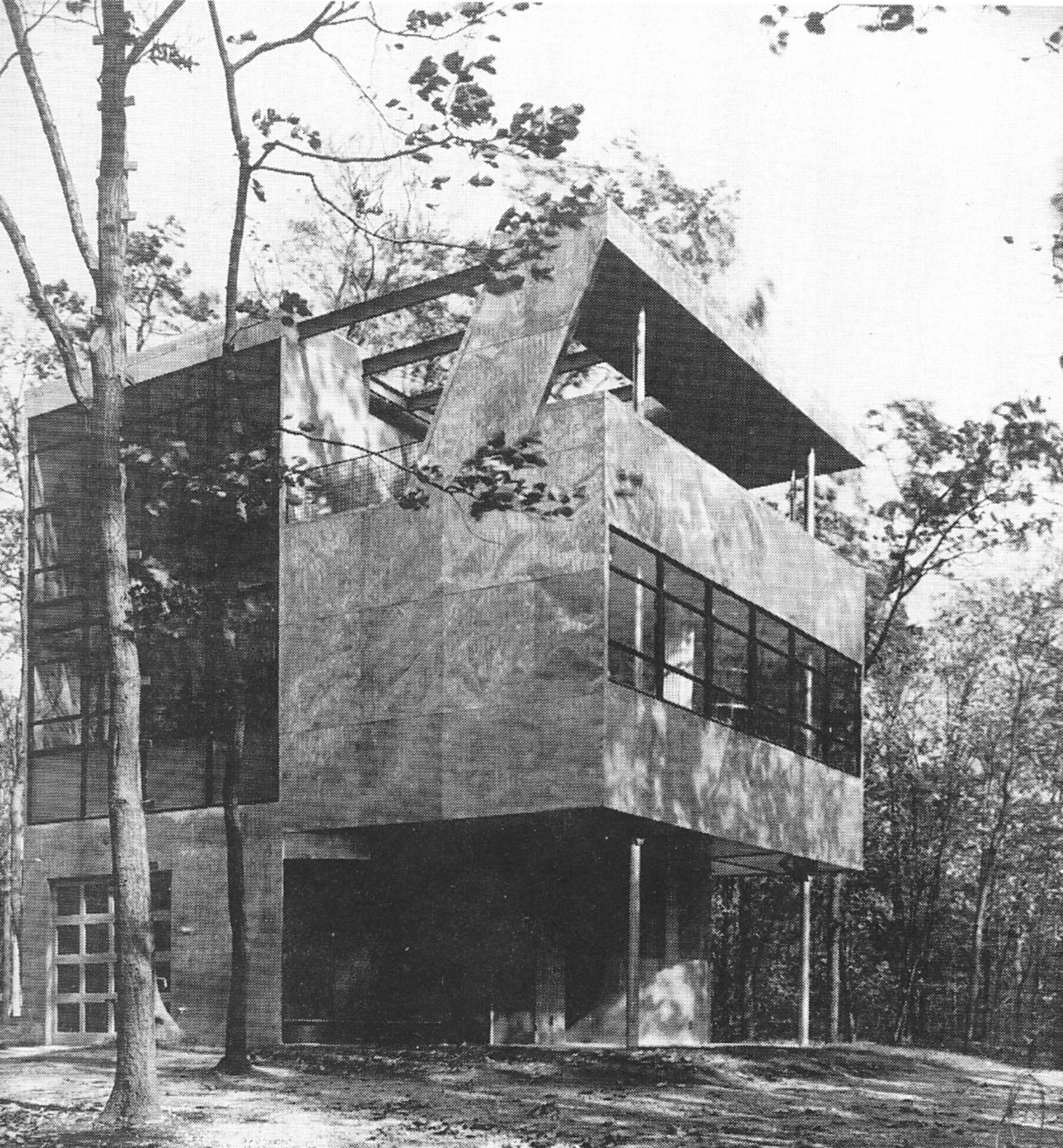 The structure is being transported in a tractor-trailer, with an exterior covered with graphics of the home. The truck will be on view during Palm Springs Modernism Week, which runs from 16 to 26 February 2017.

Once a new park is completed in downtown Palm Springs later this year, the home will be assembled there and opened up to the public.

Frey lived and practised in Palm Springs from 1939 until his death in 1998. The southern California city was an epicentre for modernist architecture in the US. “With the Aluminaire in Palm Springs, the entire arc of Frey’s career in America, from 1931 to 1986, can be experienced,” the foundation said.

The Aluminaire House Foundation is working to have the home added to the National Register of Historic Places. An endowment will help with ongoing maintenance of the house.

The dwelling “continues to be considered a masterpiece of modernist design” the organisation noted. It was included in Architectural Record’s recent list of the the most important buildings completed in the past 125 years. 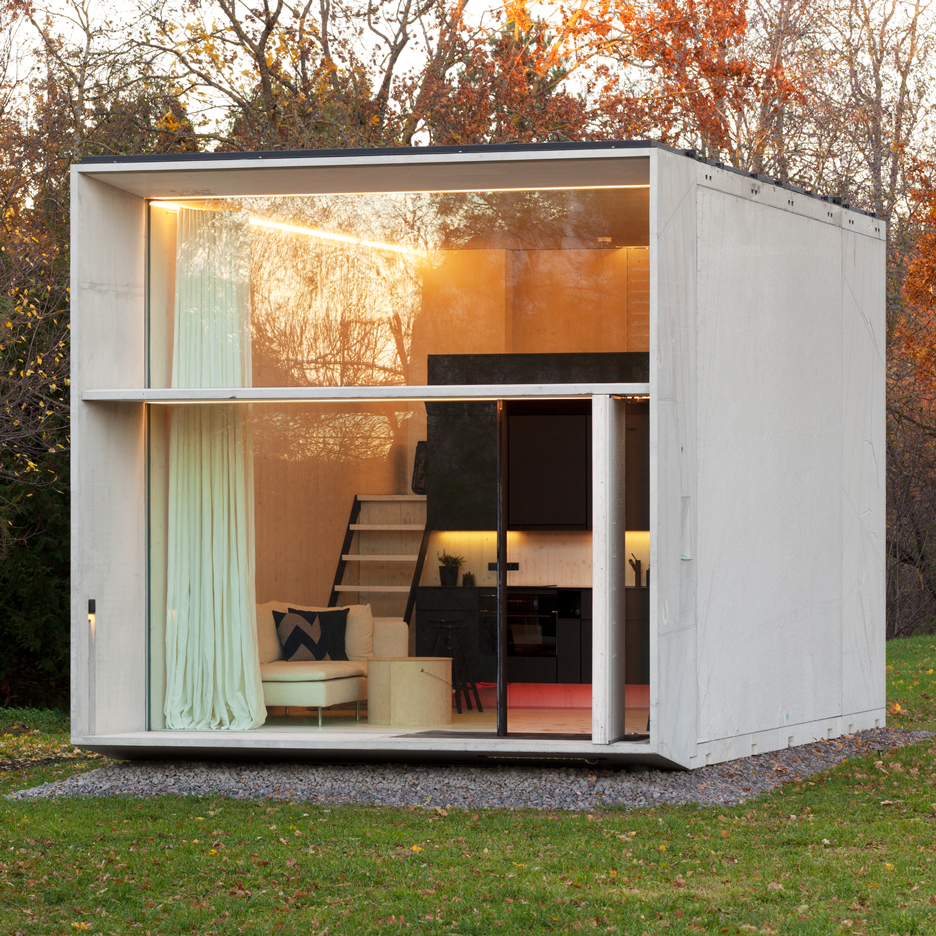 Kodasema creates tiny prefabricated house that moves with its owners