American architect Frank Lloyd Wright would have turned 150 on 8 June 2017. A series of exhibitions and open houses are taking place to mark the occasion, and we’ve chosen a selection of the best.

Born in 1867 in Wisconsin, Frank Lloyd Wright is considered to be one of the 20th century’s most important architects, and his work is credited a precursor to the modernism.

Wright, who established his own practice in Chicago in 1893, led the Prairie School – a movement that spanned the end of the 19th century and the start of the 20th century.

Developed in the American Midwest, the style is typified by low, horizontal roof lines and overhanging eaves, designed to reference to the area’s flat landscape.

Examples of Wright’s work from the era include the 1909 Robie House and Emile Bach House in Chicago, while the 1927 Fallingwater house in Pennsylvania, the 1937 Taliesin West house in Arizona and the 1959 Guggenheim Museum in New York are among his famous later projects.

Events are across the USA will celebrate this legacy on the 150th anniversary of his birth, including a series of open houses, lectures and talks organised by the Frank Lloyd Wright Foundation, a major retrospective exhibition at MoMA, and a balloon installation. Here are 10 worth marking in the diary: 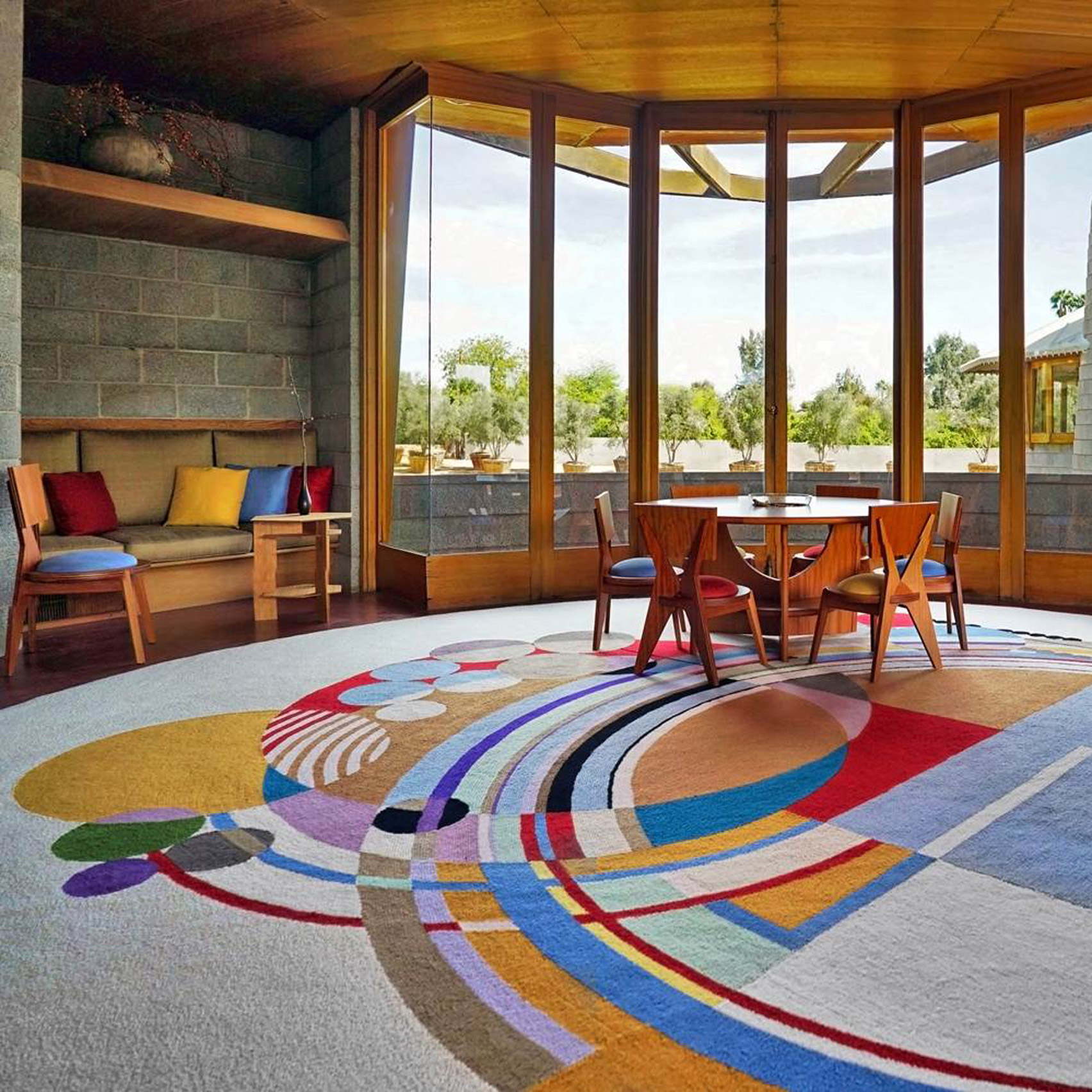 A day-long celebration at the house Wright designed for his son David and daughter-in-law Gladys will feature an installation of balloons by LA-based art studio Geronimo Balloons intended to match the carpet located in the living room. 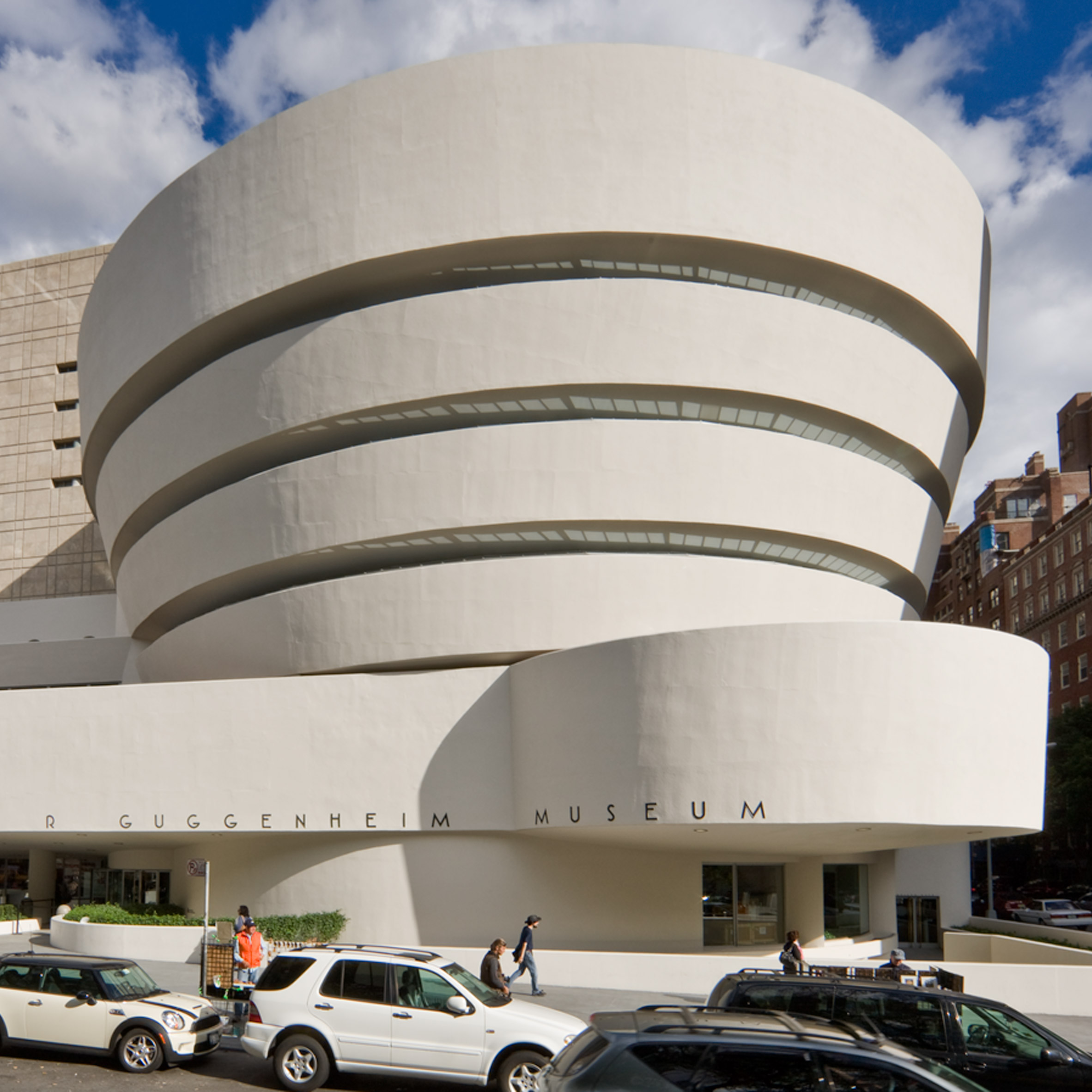 The architect’s Guggenheim Museum in New York will slash its admission price from $25 to $1.50. A guided tour and talk in the influential building will be topped off with free birthday cupcakes.

The Frank Lloyd Wright Trust is offering free access to the Robie House – one of Wright’s most influential Prairie designs, for which he also designed all the interiors, furniture and lighting. The two-hour-long evening event will include family activities and light refreshments.

Event is free but registration is required 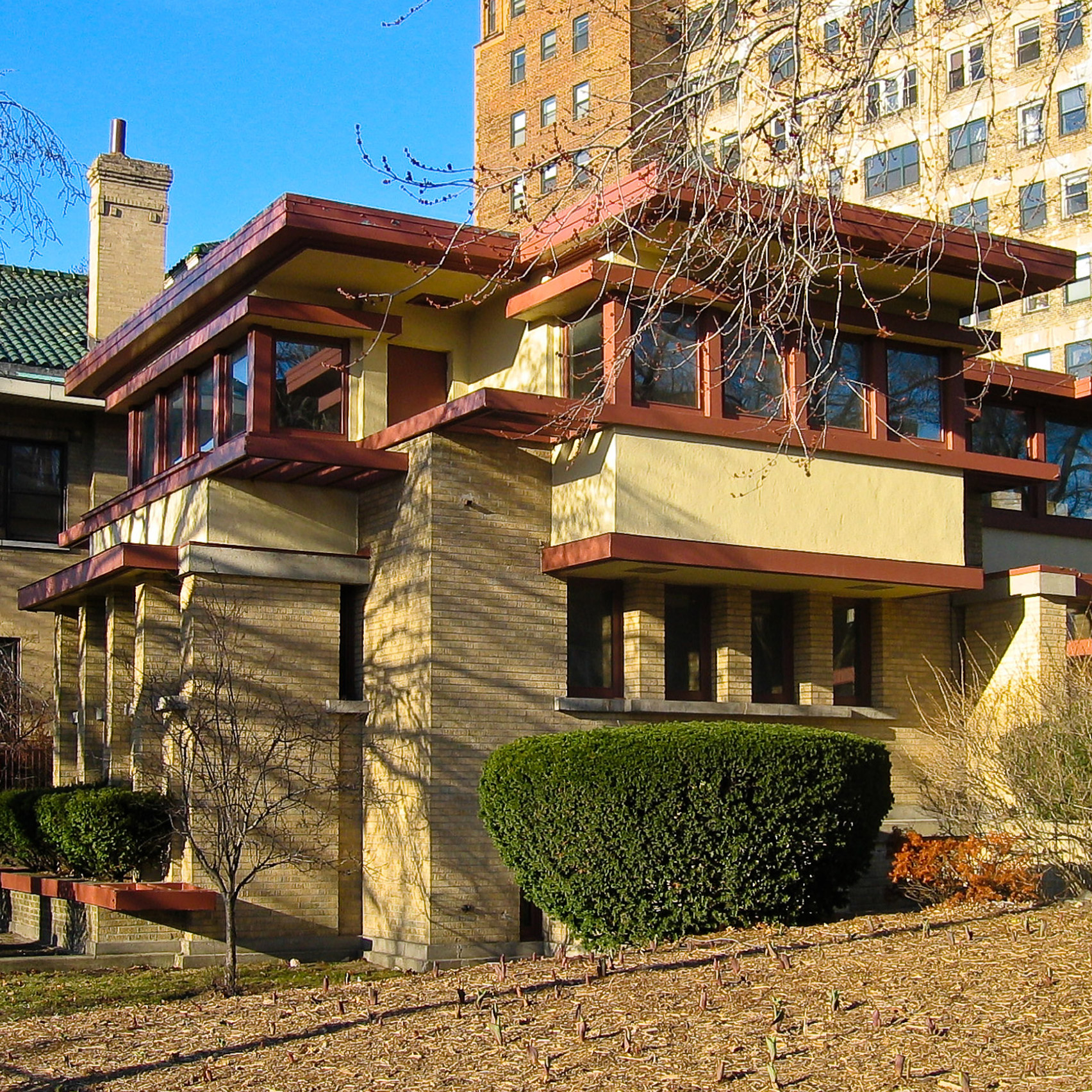 For three hours, visitors will be about to freely peruse the Emile Bach House in Chicago’s Rogers Park neighbourhood, designed by Wright on the verge of his Japanese influenced era. Family activities, drinks and snacks are provided.

Event is free but registration is required 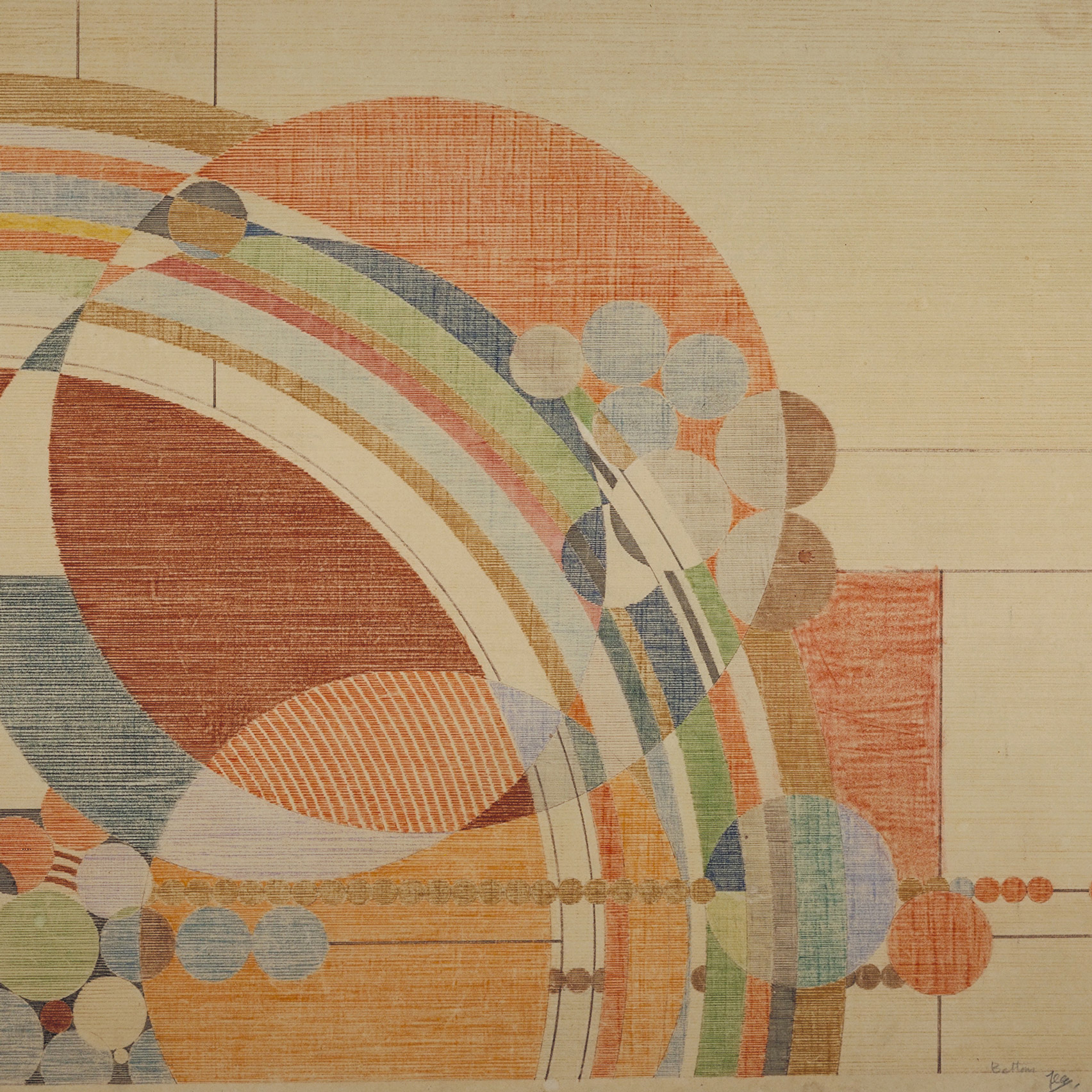 The hotly anticipated major exhibition by MoMA will feature approximately 450 works created over the architects 60-year career, including drawings, models, building fragments and films. It opens just after his birthday and runs until October.

Taking place at Fallingwater – one of the world’s best-known private houses – the Wright for Wright exhibition focus on the architects self-designed residences, including the home and studio in Oak Park, and the Taliesin West and East summer and winter homes.

The Taliesin West, the architect’s winter home in the Arizona desert, will host day tours exploring his drafting studio, garden room and music pavilion, and night tours where the residence’s fire-breathing-dragon fountain will be put into action. Costs $1.50 with a birthday cupcakes included.

Wright’s solo doghouse project Eddie’s House will go on display at the Marin County Civic Center Library. The architect was asked to design the residence for the pet labrador by the son of a client, who wrote him a letter and offered to pay him with money from his paper route. 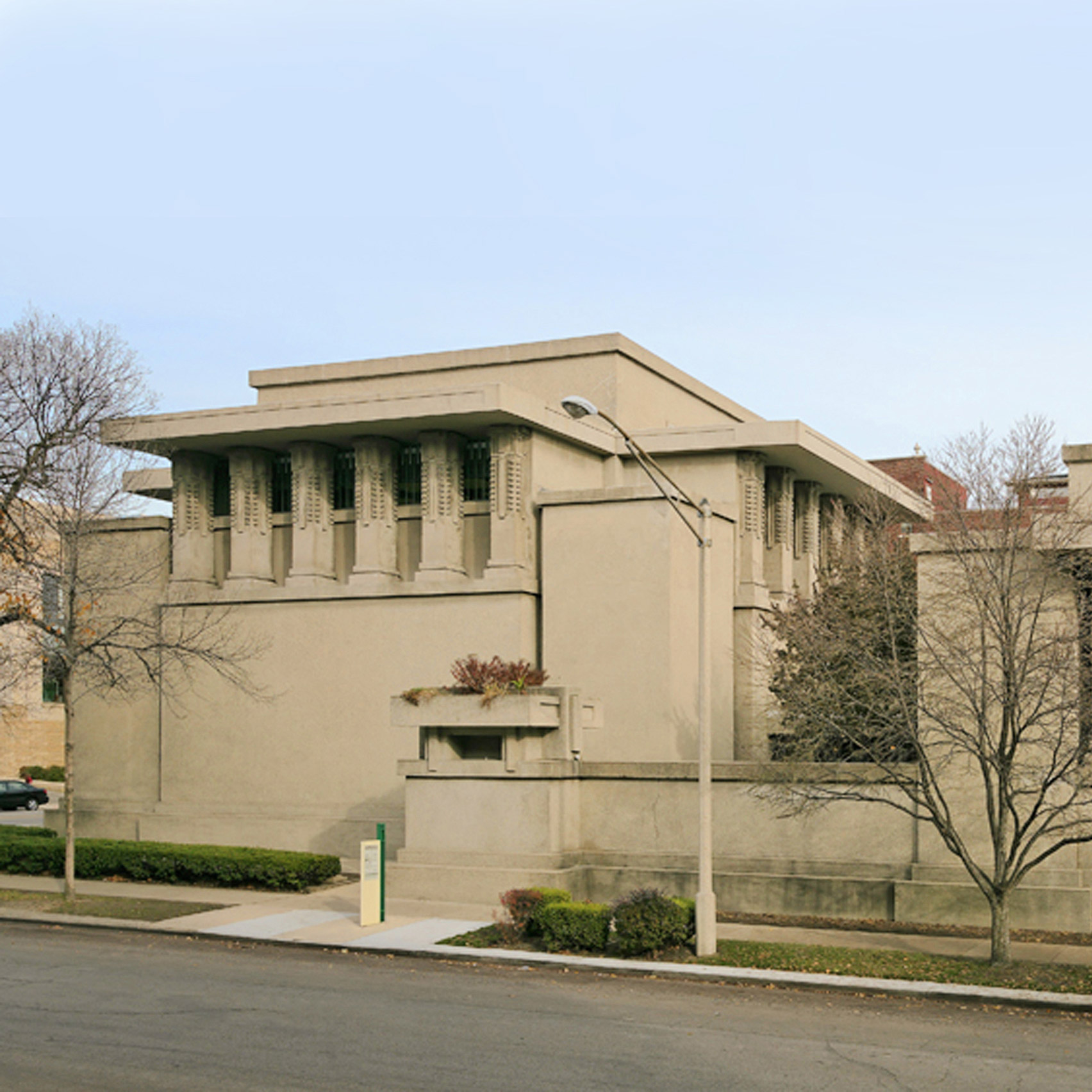 The $23 million restoration of Unity Temple will complete just in time to open for Wright’s birthday. Located in the Chicago suburb of Oak Park, it is the only public building left from his Prairie era.