Furniture brand Lago has worked with eight prominent Italian women to create a series of rooms in “an ode to women’s kindness”.

The seeds of the exhibition lay in an enquiry Lago conducted into the nature of kindness, which the company believes we all need more of at this moment in history. The team’s conversations led them to focus on women.

“Kindness is universal, this much is clear,” said Lago. “However, it seems to most naturally belong to women. Lago has therefore identified the woman as a natural bearer of kindness, a muse who inspires interior design projects that embody this concept.”

The rooms were designed by Lago’ male creative director Daniele Lago and his team, working in cooperation with the eight women.

The team began by asking women to share their definition of kindness, as well as their life experiences and routines. The eight room interiors were then designed to capture their ways of living and working.

Kindness was incorporated through “gentle and soft interior moods”, as well as the inclusion of personal objects.

The presented rooms range from a restful loft for ballet dancer Fracci to a wood-dominated cosmopolitan apartment for Bambi, a “dream-like” bedroom for Celestino and a book-filled living and working space for Gamberale.

Each room is furnished with products from Lago’s collections, including the suspended Air bed in Celestino’s bedroom, which is reached with a ladder, and the LagoLinea bookshelf in wall and “weightless” versions reaching to Gamberale’s ceiling.

Gender is a hot topic in design at the moment, which may have been a factor driving Lago to stage this exhibition. Another Salone exhibition, by Italian brand De Castelli, had seven women create furniture that gave metal a “strong emotional allure”.

Both exhibitions arguably propagate stereotypes of what female-led design looks like – although De Castelli’s differs in casting women as the creators.

The architecture and design industries internationally are largely dominated by men, with industry studies showing huge disparities in pay, as well as problems relating to long hours and childcare.

Architect David Adjaye recently said he was “embarrassed as a male” that women still need to fight for gender equality, while Denise Scott Brown petitioned to be recognised for the joint achievements of herself and husband Robert Venturi.

Lago – which was founded in 2006 as an evolution of the family-run Villa del Conte furniture brand – said that while it associated kindness with women, it wanted caring values to be a part of everyone’s lives, regardless of gender.

“Lago encourages to shift beyond gender distinction, exploring a new model where concepts like care, love and hospitality become not only terms of the home and personal environment, but also of the professional and relational sphere,” said the brand. “There is an urgent need for a new, creative concept with the power to rebuild the world.” 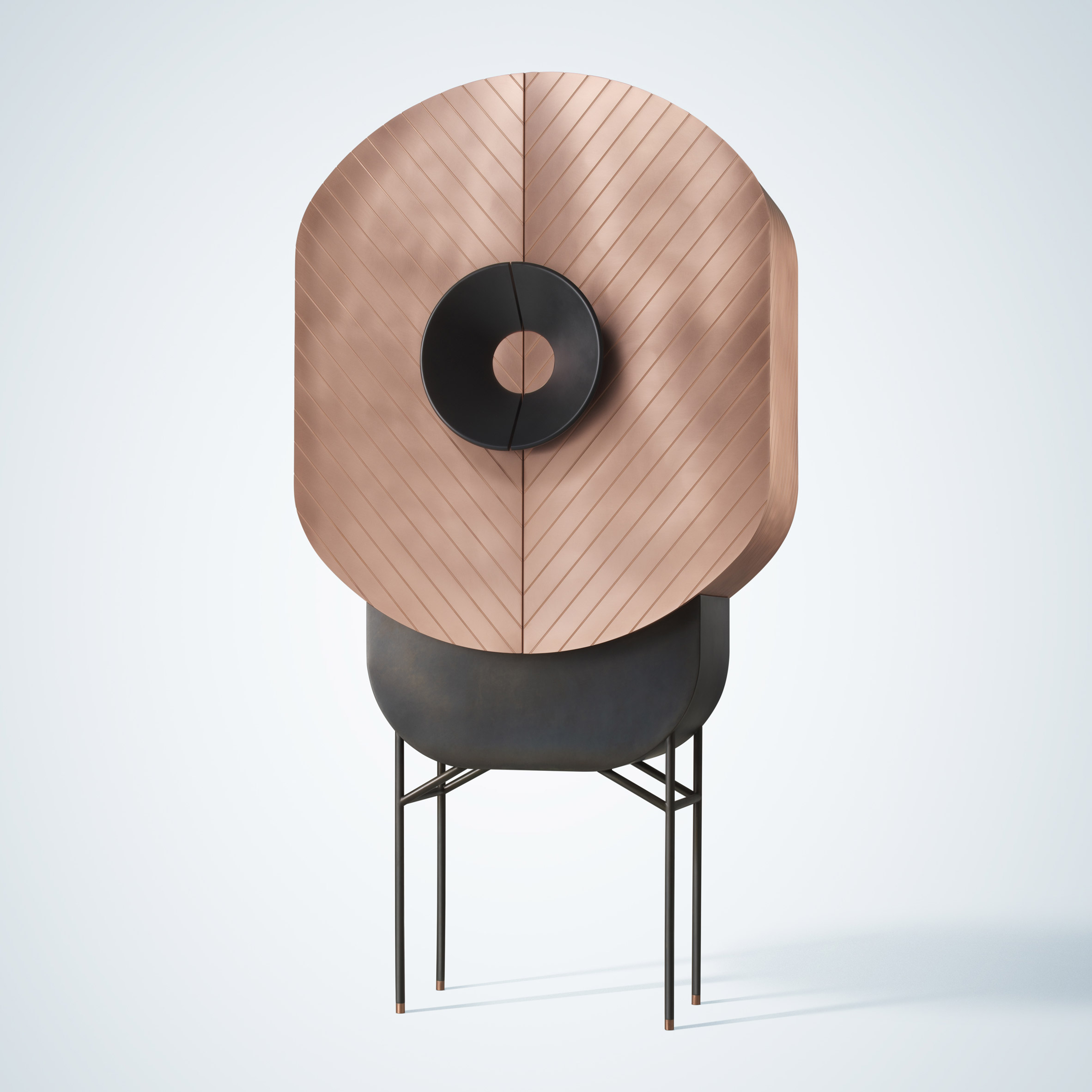 The post Lago models eight interiors after successful women and their “kindness” appeared first on Dezeen.